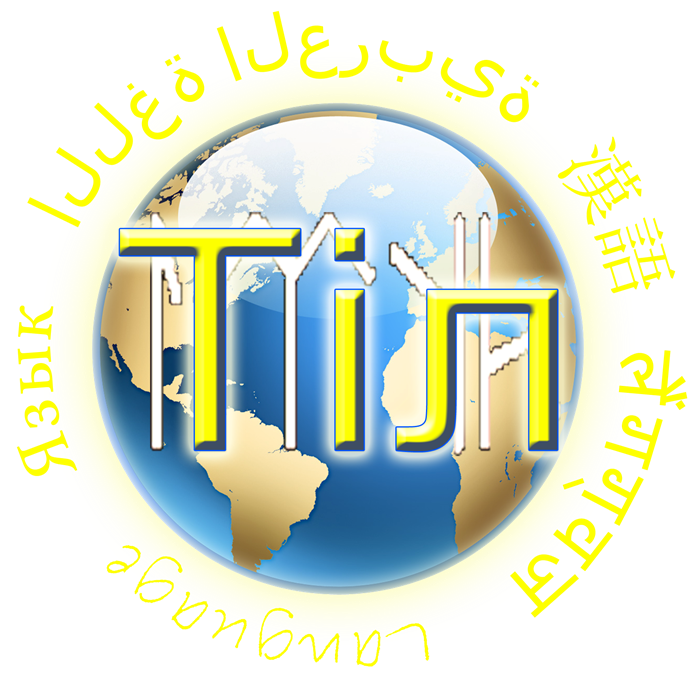 It is necessary to underline especially a laboratory role "the Kazakh language: psycholinguistic andsociolinguistic researches" in the organization and carrying out of the scientific work which coordinator is Z.M.Umatova.

The non-staff adviser of laboratory the professor G.Tomsen since March, 2001 carries out scientific consultations for post-graduate students and undergraduates; during 2001-2002. In Russian and English languages it had been read series of lectures at courses "Psycholinguistics", "Mastering of the second language by children and adults"; in the computer class equipped with programs DMASTER, CLAN, VARBRUL, STANVIEW, SUPERANOVA, presented G.Tomsenom, under its management spent a practical training with undergraduates and students; scientific consultation of post-graduate students, competitors and trainees of chair (they publish joint articles in the international magazines, performances at conference at the Chicago university are made, results of psycholinguistic researches on mastering of a case paradigm of the Kazakh language are taken as a principle B.Uataevoj's master's thesis) was carried out; With active participation of students and undergraduates psycholinguistic researches on studying of the Kazakh mental lexicon are conducted; the databank on psycholinguistic questioning and statistical processing of rate of terminological sublanguages of the Kazakh language is created.

The linguistic consulting and scientifically-educational center.

In October, 2011 the Linguistic consulting and scientifically-educational center is created. The idea of creation of the Center has arisen for a long time, since then, when statements and requests for identification of names of various objects, names and surnames of people, and also statements for correctness of a writing of those or other names, for coincidence/discrepancy of the graphic form and semantics of trade marks incidentally began to arrive. Besides it, in connection with acceptance by our university of the status research and its reference point on granting of educational services to various strata of society.

- The organization and carrying out of courses, seminars, employment on the standard of speech, ethics of language of mass-media, advertizing language, structure, style and the maintenance of business documents, other linguistic themes for interested state and other establishments, the organizations, the enterprises and citizens;

- Assistance to carrying out of linguistic examinations of any written texts about their conformity to norms of literary Russian, speech etiquette, and also in other purposes which have been not forbidden by the legislation;

- Assistance in carrying out of the linguistic analysis and linguistic examinations of texts of printing and electronic Kazakhstan mass-media, texts of contracts, agreements, reports for interested state, public and other organizations and citizens;

- Assistance to perfection of system of an average and higher education;

- Assistance to creation of electronic databases on preservation and development Kazakh in mass-media and a society and on linguistic examinations with their subsequent placing on sites in popular computer networks and on electronic carriers-stores;

- To cooperation with other interested public organizations, the state both other establishments and the enterprises, including foreign, for realization of the purposes defined by the present Charter.

To be the scientific adviser of the Center full member ГЛЭДИС, chairman of the board «Linguistic consultation center», the professor of chair of Russian philology and general linguistics of the Nizhniy Novgorod state linguistic university of N.A.Dobroljubova Grachev Michael Aleksandrovich and the Director of Association «Siberian association of linguists-experts» the Doctor of Philology, the professor of chair of Russian of Kemerovo state university Golev Nikolay Danilovich has agreed.