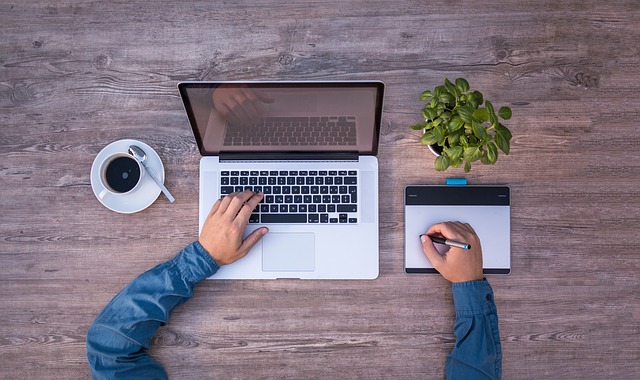 The Department of Press and Electronic Media of the Faculty of Journalism of the Al-Farabi Kazakh National University announces the contest “Young Correspondents” within the framework of the VIIth Kozhakeyev Readings. The purpose of organizing the competition is to increase the scientific potential, to activate the creative thinking of students and young scientists.

The objectives of the competition are to support undertakings to promote the scientific, creative and teaching activities of an outstanding scientist in the academic environment and among young people, so that the holding of the Kozhakeyev readings becomes a tradition.

A competition has been announced for the best student scientific, publicist projects and research works.

The competition will be held in the following categories:

- “The best multimedia project dedicated to the life and work of T. Kozhakeev.”

Materials for the competition are accepted until April 1, 2019. Competition results will be announced on April 3, 2019.

The winners of the competition will be awarded with a scholarship of an outstanding scientist, Doctor of Philology, Professor Temirbek Kozhakeyevich Kozhakeev.

Additional information: a well-known Kazakh satirist, doctor of philological sciences, professor Temirbek Kozhakeyevich Kozhakeev was born on December 17, 1926 in the village of Oytal, Merkinsky district, Zhambyl region. T.Kozhakeev was awarded the honorary titles "Honored Worker of Education of the Republic of Kazakhstan", "Honored Worker of Kazakhstan", the Order "Badge of Honor" of the Graduate School of the Academy of Sciences of Kazakhstan, as well as a number of medals. He is the winner of the Union of Journalists of Kazakhstan. T.K. Kozhakeev - the founder of the scientific school studying the history and characteristics of the Kazakh satire. He is the author of more than 200 articles and artistic and journalistic essays on the history of Kazakh literature and the press, feuilletons. Until the end of his life Kozhakeev was the president of the Kazakh satirists community at the Union of Writers of Kazakhstan. They wrote the books “Mereily Merke” (“Glorious Merke”), “Kerimsal Kent” (“Hometown”) (in collaboration with E. Sauranbayev), as well as “Zhas tilshiler serigi” (“Pocket book of young correspondents”), dedicated to the young generation, who chose the difficult profession of a journalist.