Contribution of Kazakhstan to the Great Patriotic War

April 28, 2020 at 11:00, the chair of International Relations and the World Economy, Al-Farabi KazNU held an educational event dedicated to the 75th anniversary of victory in the Great Patriotic War on the topic “Kazakhstan's Contribution to the Great Patriotic War” with a guest Leading researcher at the Institute of History and Ethnology named after C. Valikhanov in an online format through the ZOOM application.

The organizers of the educational event were Professor Bayzakova Kuralay Irtysovna, adviser Utkelbai Rysbek Erlanuly, the second-year students of the specialty "International Relations". Guest - Leading Researcher at the Institute of History and Ethnology named after C. Valikhanov, Candidate of Historical Sciences Asanova Saltanat Amirgalievna made an informative report on historical facts about the Great Patriotic War. She described the main factors of moral motivation for the Kazakh people to go to war.

Students had a unique opportunity to analyze information about the Second World War and to debate on the reliability of certain facts. For example, the question was discussed whether the exploits of 28 Panfilovs were really fabricated? The concept of “white spots” and the history of Rakhimzhan Koshkarbayev are considered. The role of religion in the war period is analyzed.

The purpose of the event was to convey information about the Great Patriotic War to the young generation and, on the basis of this information, contribute to the formation of a sense of patriotism.

Professor Bayzakova Kuralay Irtysovna prepared a short video about the Heroes of Kazakhstan who took part in the Great Patriotic War and made a significant contribution to the victory. 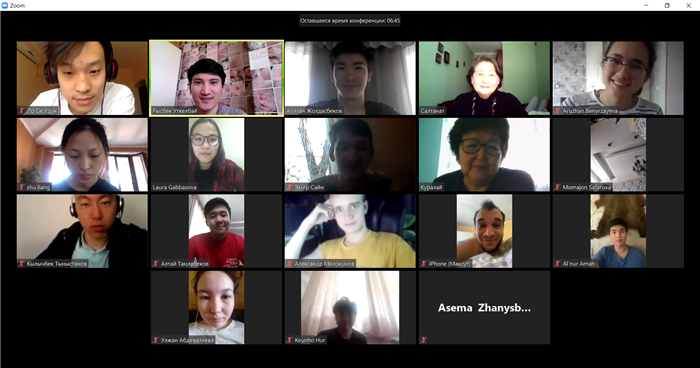 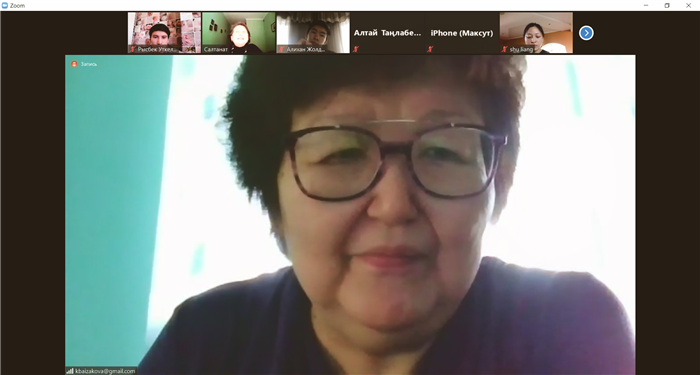 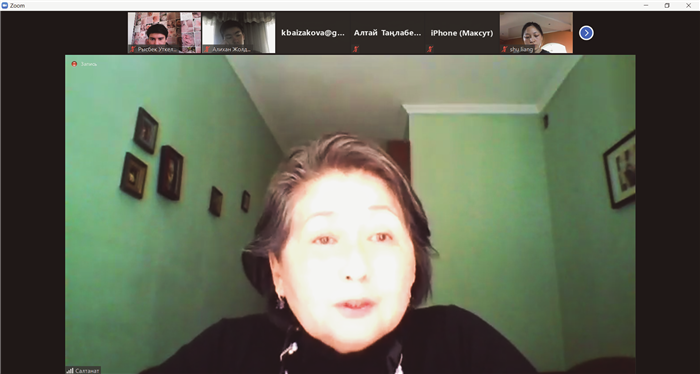