In Almaty for the first time in an education system under the auspices of the Al-Farabi Kazakh National University there took place large-scale international events – the Youth Forum "Future Life, Future Leaders" and the Coordination Meeting of the University Alliance of the Silk Road (UASR) which brought together students and leaders of the Xi'an Transport University, Hong Kong Polytechnic University, Bauman Moscow State Technical University, Liverpool University, Benha University, Nazarbayev University, Sabancı University.

Opening meetings and welcoming all the participants of the University Alliance of the New Silk Road, the rector of KazNU Galym Mutanov has noted the importance of a meeting and focused attention that it is taking place during the International Specialized Exhibition EXPO-2017 in Astana, which echoes and has something in common with a subject on "Green Economy and Energy of the Future". It should be noted that the action is directed to a combination of efforts and establishing of international relations between the universities in the fields of science, political and economic researches, training and improvement of quality of education in the countries of Alliance.

During the meeting, the guide of Al-Farabi KazNU was made the proposal on the implementation of the initiatives of the Heads of Kazakhstan and China. Not so long ago at last meeting of Heads of two states has been made the political decision on allocation of a grant of Al-Farabi  KazNU on acquisition of the supercomputer for the sum more than 10 million dollars which will be aimed at the development of IT technology park of a digital format. As Galym Mutanov said, "Today, on the basis of the Center for Supercomputing and Cloud Computing, the technical conditions for the formation of the International IT- technology park of the University Alliance of the Silk Road is being worked out. It will become a platform for cooperation in the field of education, science and technology." In addition, from the KazNU side was offered to unite the scientific potential of ten universities and create a powerful world base in the field of MOOC online-courses.

In support of EXPO-2017 in Al-Farabi KazNU also passed successfully the International Youth Forum of Universities Alliance of the New Silk Road. Welcoming all participants and guests, the first vice-rector of Al-Farabi KazNU Mukhambetkali Burkitbayev noted that today the key role belongs to science and education for which development close integration and cooperation between the countries on sustainable development are required. This is due primarily to the need to improve the quality of human capital, and in this direction, Al-Farabi KazNU is implementing a major scientific and innovative project "Al-Farabi university smart city", which is based on and cornerstone the doctrine Al-Farabi about an ideal city and a virtuous society. This idea should unite not only the Universities Alliance of the New Great Silk Road, but also cities and countries. And passed, along with the International Youth Forum of the Silk Road "Future Life, Future Leaders", the Summer School is one of the vivid, striking examples of close cooperation on the way of the creation of sustainable development and a universal virtuous community. It should be noted that to a forum more than hundred fifty students and undergraduates from the largest higher education institutions of Europe and Asia have shown huge interest. At open discussion platforms, participants of a forum have exchanged the ideas and projects in the field of green energy, cross-cultural dialogue, have discussed possibilities of collaboration and cooperation among the youth of the region and the development of a sustainable society through social innovations.

The main keynote by Summer School and Youth Forum was devoted to "Green Technologies". As the student of the Hong Kong Polytechnic University of Harmony Chiang told, "we showed interesting projects of KazNU students on "Green Technologies" which are being implemented in Science and Technology Park. The last past Summer School and a Forum taught to think of me in a new way, and I know now how to build the future and be a leader. I will use that experience and knowledge which I gained in practice now". 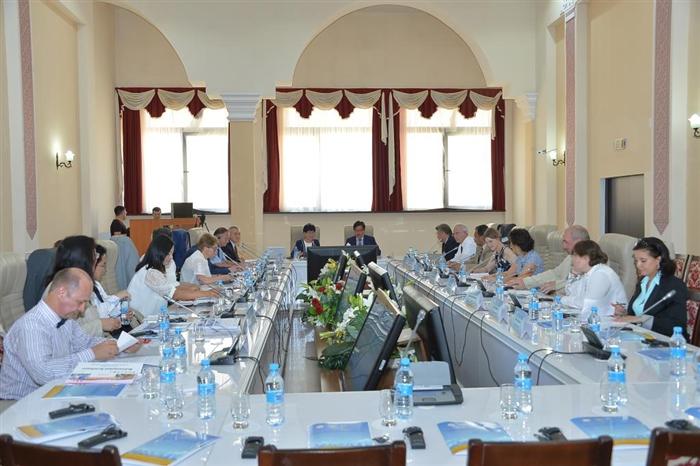 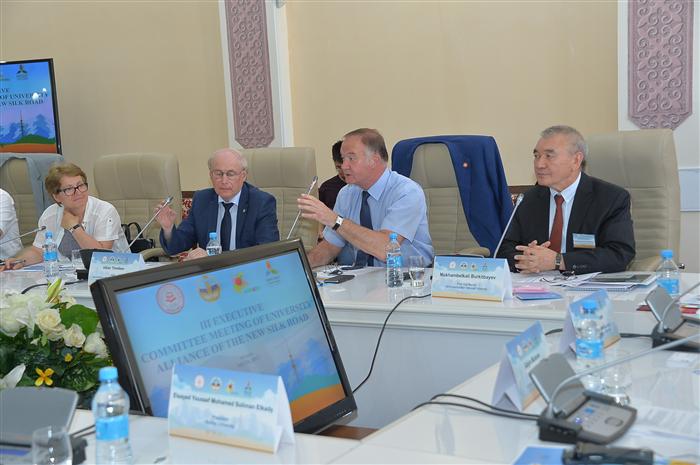 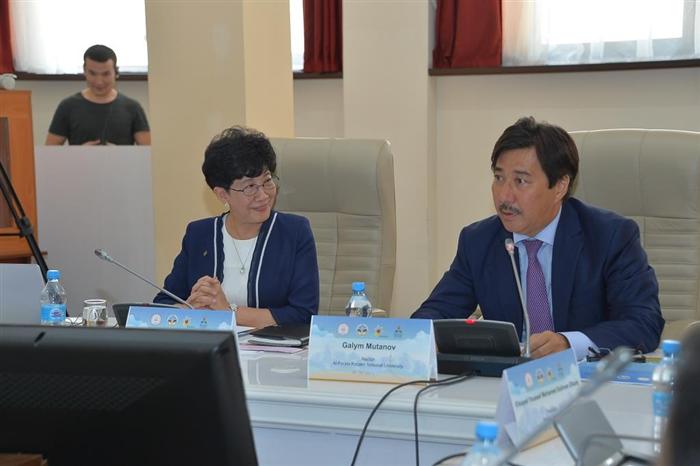 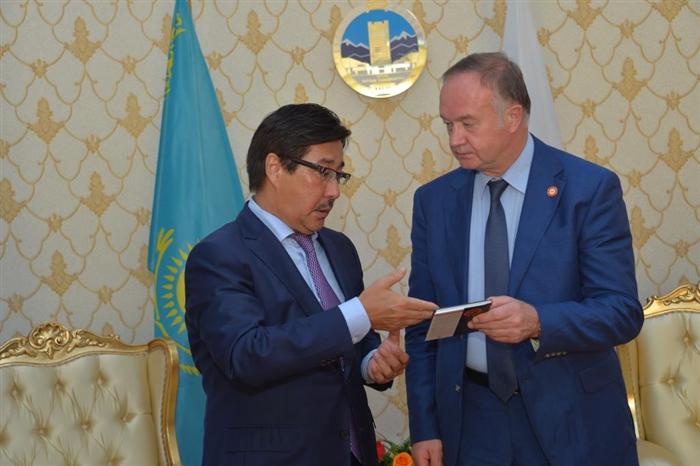 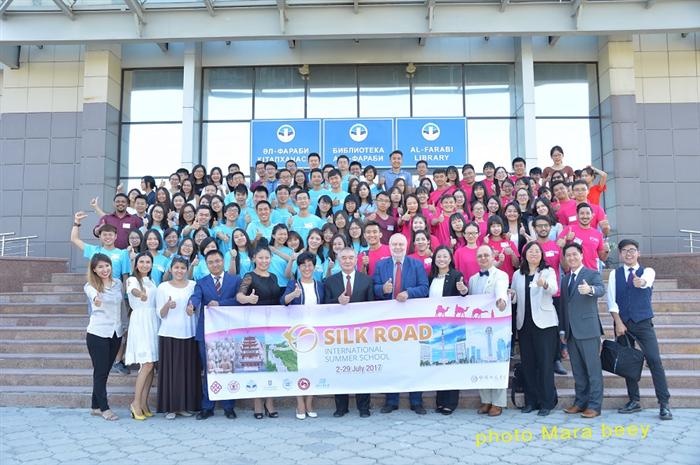 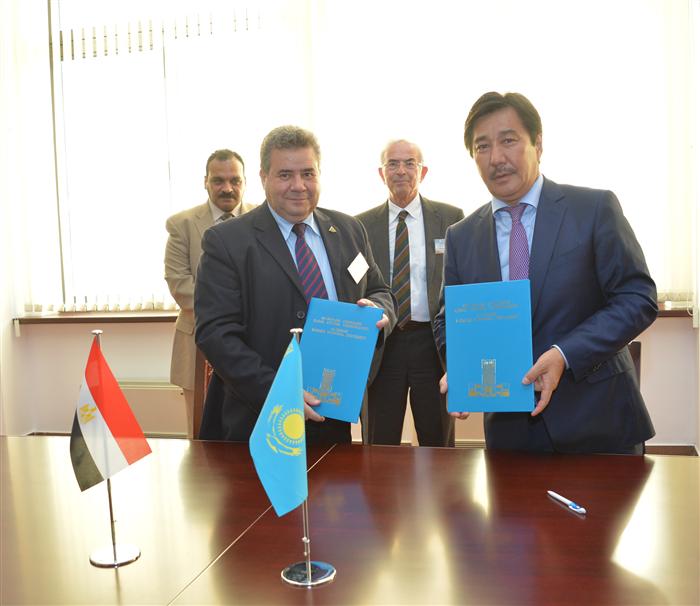 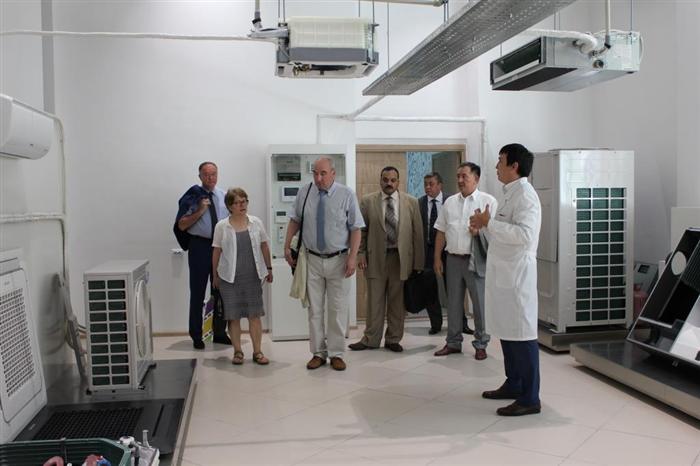 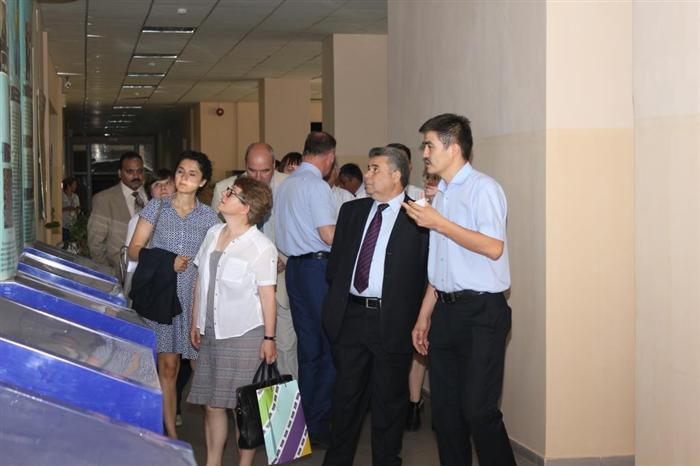 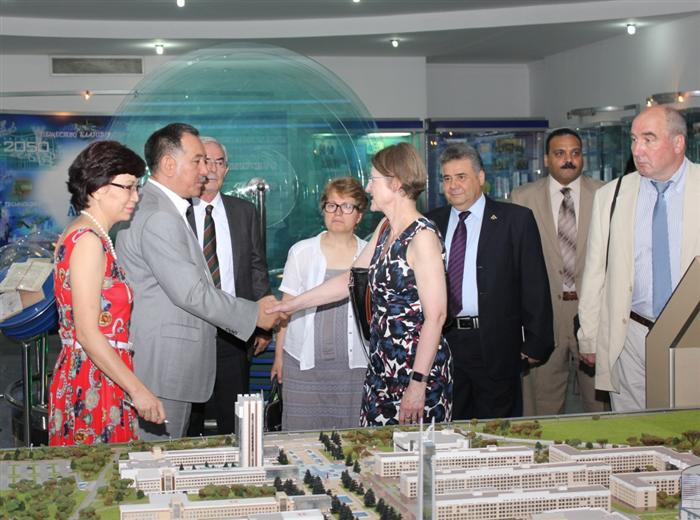 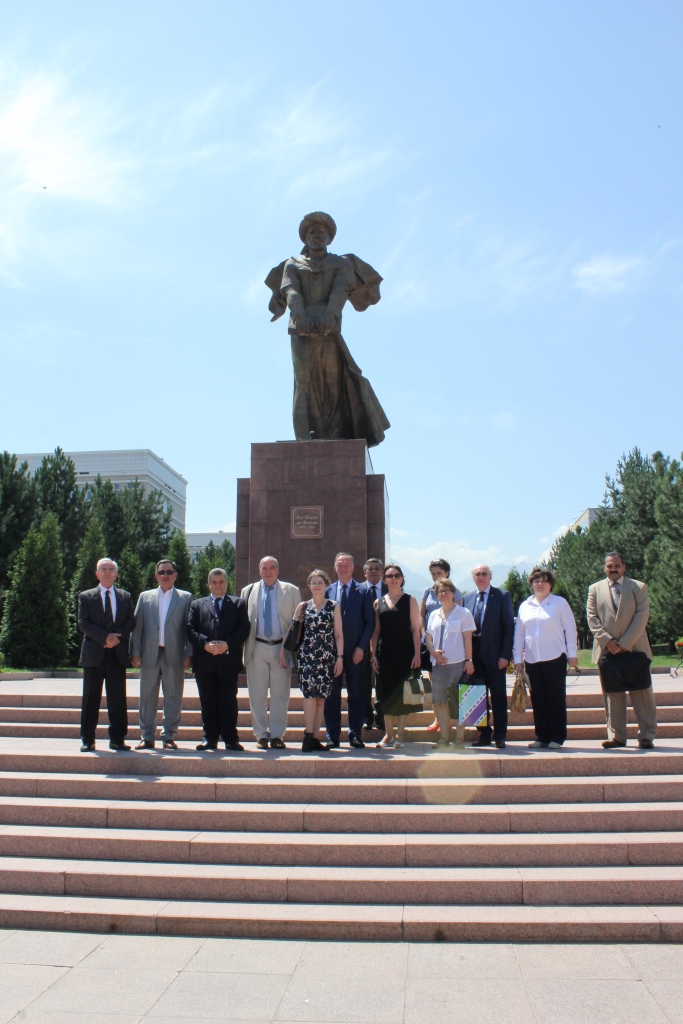 Transition of students from fee-paying basis to free tuition

Center for Career and Professional Development