"Youth and Religion: the dilemma of choosing"

February 24, 2015 discussed the "Youth and Religion: the dilemma of choosing" organized by the analytical group "Cyprus" in partnership with the Friedrich Ebert Foundation in Kazakhstan and Soros Foundation-Kazakhstan.

What caused the growth of religion in the world? What role does religion play in the lives of young people? What attitudes and criteria the youth in the choice of a religious or secular? Why do young people choose or not to choose a religion?

How to use the creative potential of religions for the development and modernization of the country? What challenges and risks is fraught with the dilemma of choice for young people, society and the country? 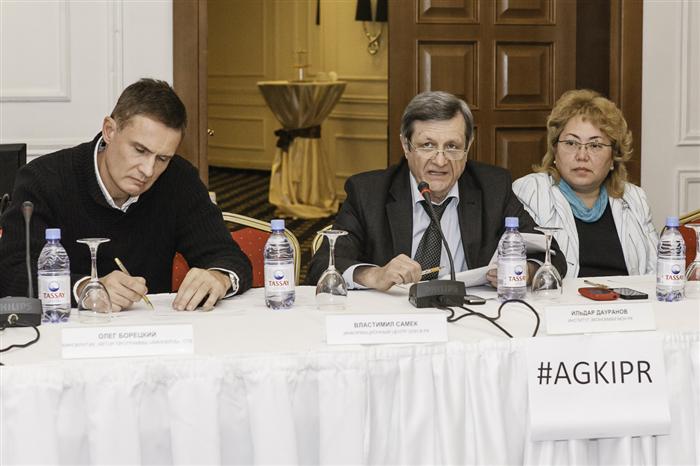 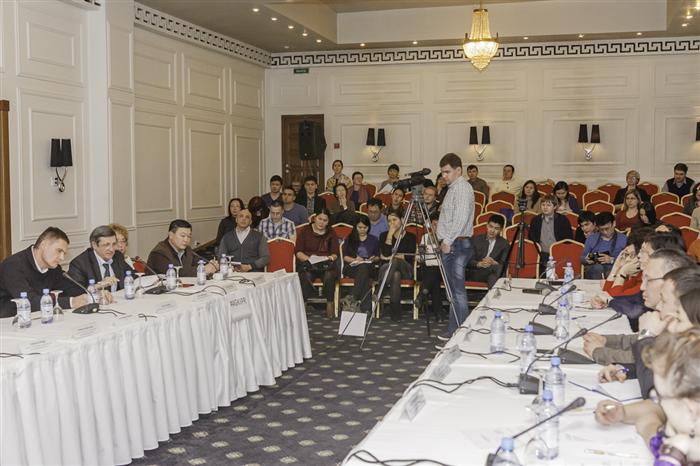