April 8, 2016 teachers of the department of philosophy Ә.N.Buhaev, G.Z.Abdrasilova, T. Barakbaeva and Zh.Daғzhan within "100 Books" organized a discussion on the book of the XVI century English philosopher, writer and humanist, Lord Chancellor of England founder utopian socialism "Utopia" with second-year students of the Kazakh branch Chem. faculty.

The work, presented as an ideal system of social organization in which otsutsutstvuet private ownership and democratic control, and citizens to equal opportunities, it is consonant with the aspirations and dreams of the Kazakh people "Zherұyyқ" ("The Promised Land") .

The panelists revealed the reasons for the relevance of humanistic views of the English utopian, a comparative analysis between the social utopias of the Kazakh, Greek, Italian philosophers (Plato, Aristotle, TomazzoCampanella, ҚayғyAsan, Al Farabi), noted the findings of this analogy. 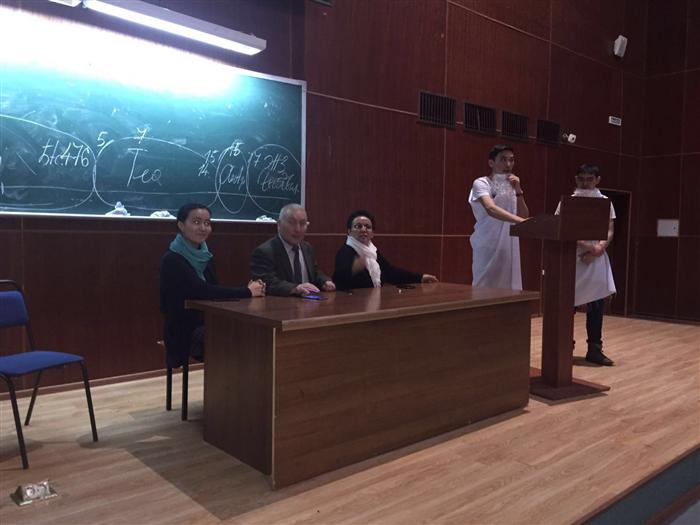 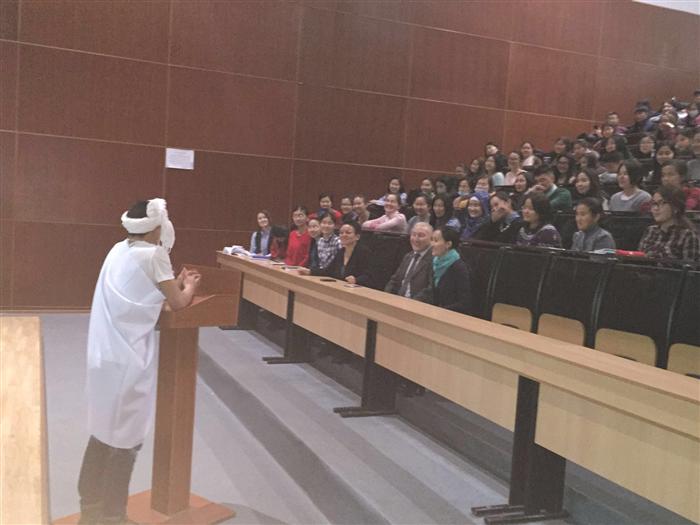