April 14 hosted the seventh in this academic year's event on Smart Cinema program. It was devoted to the theme "Music" (securing concepts "Personality. Creativity", the integration of the subject of psychology, literature, Arts). Students of the International School of Almaty, the school gymnasium №1 and school "Miras" was shown the film "The Legend of the Pianist", 1998 (Italy), which tells the story of an unusual pianist prodigy. The slogan of the film: "The epic story of a man who did nothing but to be extraordinary."

In his opening remarks the leading of Cinema Club, an assistant professor of philosophy O.M.Boretsky  and literature teacher L.Titova noted the importance of music in human life, its ability to "speak without words." After the film was held a short discussion in which children and teachers shared their experiences and formulate their understanding of the main idea of the picture. 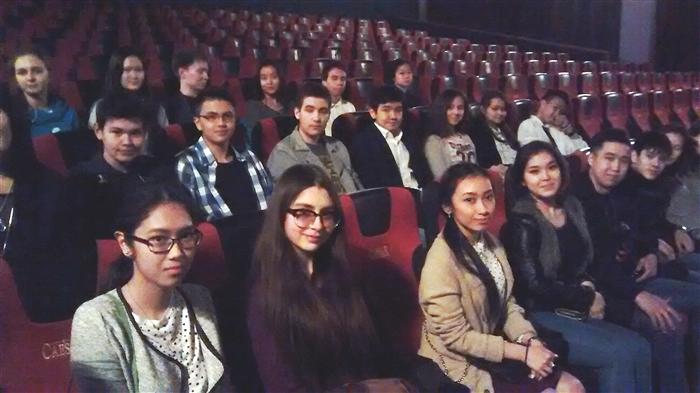 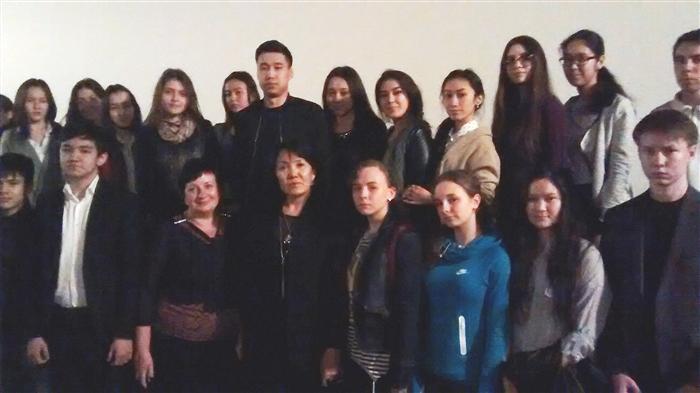