Aynalandy nurlandyr! Presentation of books of the graduate faculty Sh. A. Abdirayymova philosophy in the Atyrau University

February 4, 2016 Head of the Department of Philosophy G.Zh.Nurysheva spoke at the presentation of the books of one of the first graduates of the Faculty of Philosophy Sh.A.Abdraimova held in Atyrau State University named after H. Dosmukhamedov.

In her report G.Zh.Nurusheva also spoke about the activities and achievements of the Kazakh National University named after Al-Farabi, which took the 275th place in the ranking of universities in the world and presented to the university library a few of her works, among which is the textbook "Al-Farabi and modernity" prepared under the leadership of G.M.Mutanova.

G.Zh.Nurysheva held a meeting about the current problems of teaching philosophy to the teachers of the department of philosophy of the Atyrau University, where she emerged as a teacher and scholar. 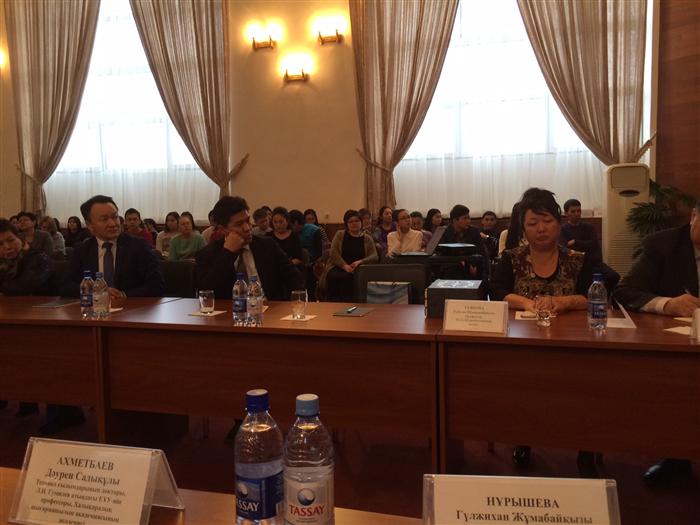 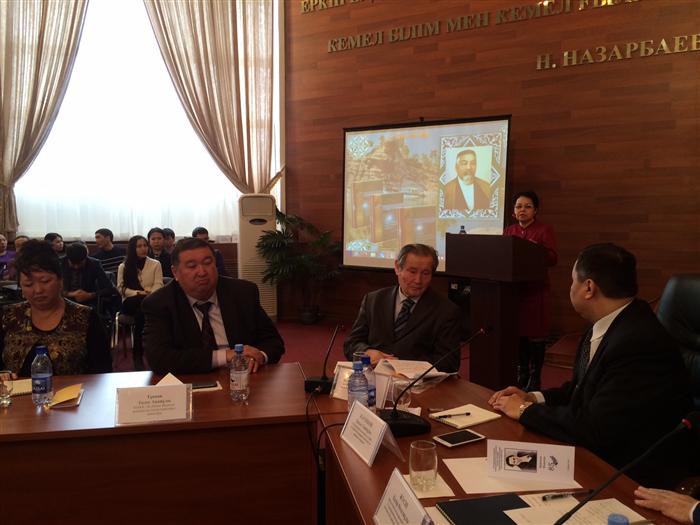 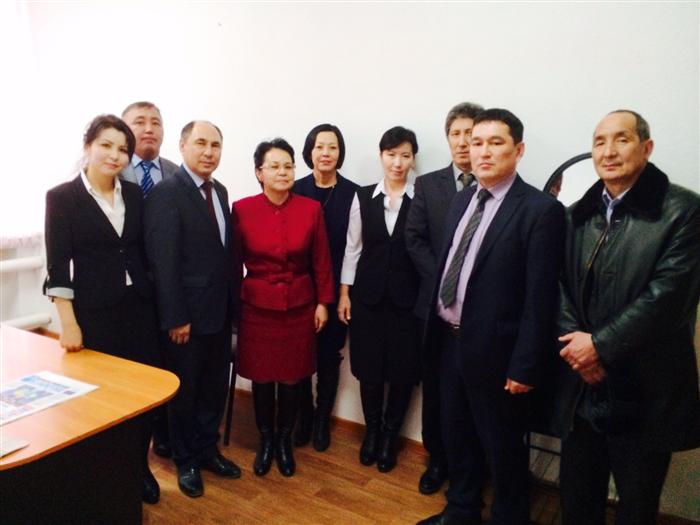