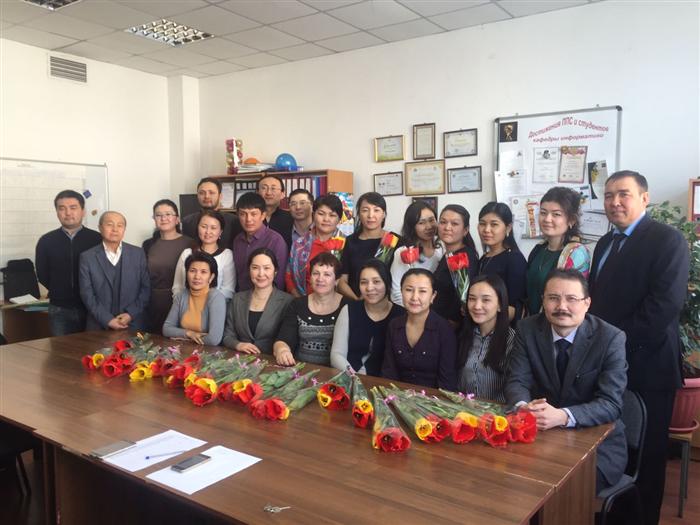 At the undergraduate computer science department, the following areas of study: theory algorithms and software development, organization of parallel computations; Web technology, database theory, Information security of computer systems and networks, software development for the social sphere, creation of software with a link to the equipment for technological tasks. Graduates of the department have the opportunity to continue their education at the master's program.

Since 2003, the Department of Computer Science at the base of Mechanics and Mathematics Department holds the World Cup quarter-finals of the programming team of Kazakhstan. Every year in the league in Kazakhstan attended by over 80 teams (over 240) of all the leading universities of the country.

Awards and achievements of the chair

Awards and achievements of teachers'

Awards and achievements of students

The practice of students