November 3, 2017 in the U.A. Zholdasbekov Palace of Students of Al-Farabi KazNU

With in the framework "Ainalandy nurlandyr" was shown a documentary film "On the path of faith", which has a huge educational role and is very important at the moment. In the discussion of the film, the first-year students of the specialty "Meteorology" actively participated and suggested in the future to organize more often views at such a large level and discuss educational films. 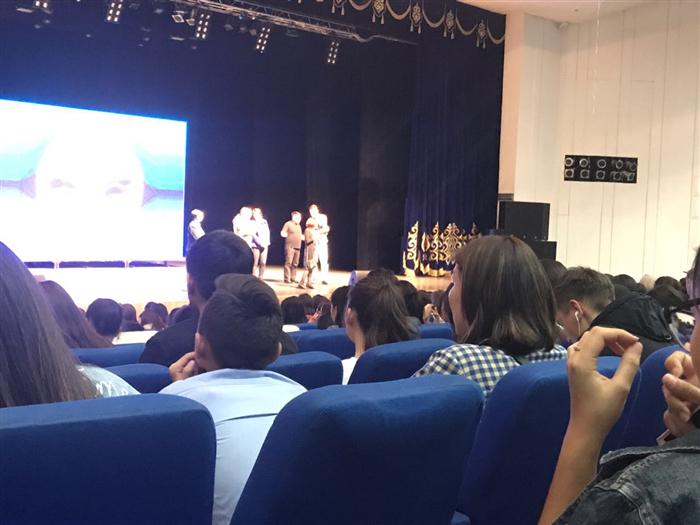 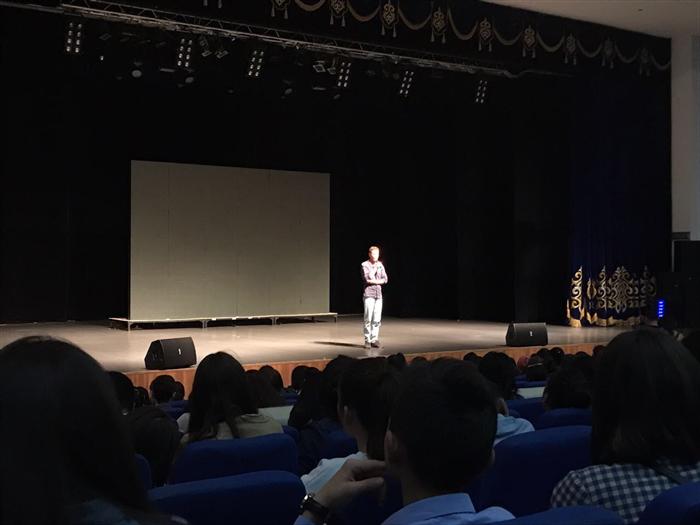 Department of Meteorology and Hydrology