On January 19, 2017 research  and educational and methodical center «Лингвоарна» together with Ahmet Baytursynov's house museum and magazine “Ұлт болмысы”  held a total online seminar  "Ahmet Baytursynov and the Kazakh philology: past, present and future" to the 105 anniversary of the Kazakh alphabet “Оқу құралы”, which was written by outstanding teacher Akhmet Baytursynov.At this online seminar the department of theoretical and application-oriented linguistics of the Aktyubinsk regional state university named after Ahmet Zhubanov,  department of  Kazakh and literature of the Atyrau state university named after Halel Dosmukhamedov, the Atyrau humanitarian college, also linguistic school-gymnasium No. 24 of the city of Aktobe and department of a study of a state language of faculty of philology of the Southern Kazakhstan state university named after Mukhtar Auezov took part. 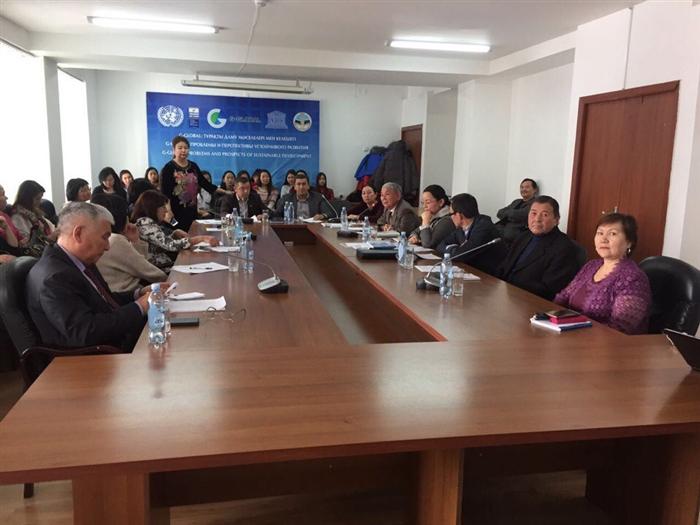 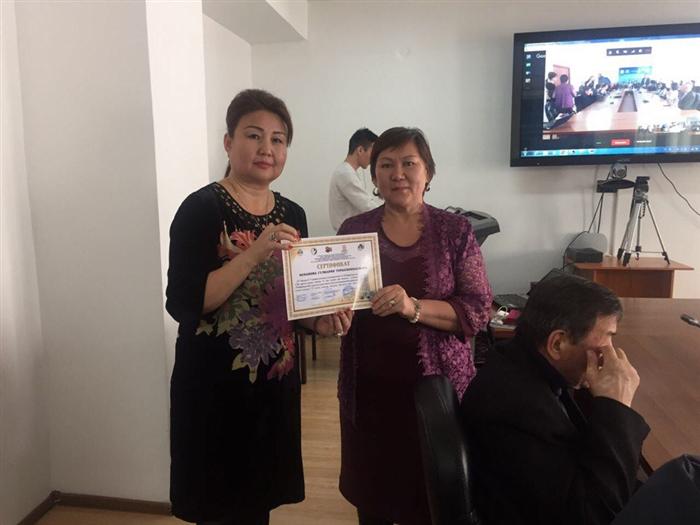