In April 2017, in order to support young scientists and students, a competition of scientific and innovative ideas was organized. Students of KazNU named after al-Farabi presented more than 40 scientific projects. One of the projects is "Lingvo-Rubik", created by Sadyk Akbota, a 4th-year student of the Department of Kazakh Linguistics of the Faculty of Philology and World Languages. This product, developed by Akbota, was recognized as one of the best and necessary for consumers, took 2nd place of honor. 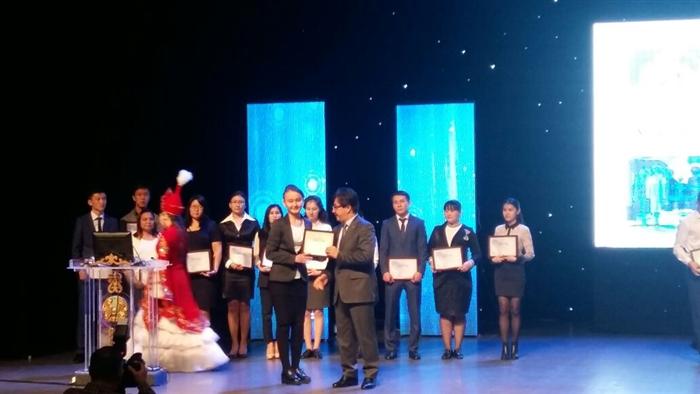 Awards and achievements of the chair

Residents of the good city

Residents of the good city