On March 27-28 2015, at the Club of the Scientists of the library of KazNU after Al-Farabi, in a creative and friendly atmosphere was held the Republican Olympiad in Philosophy.
By the decision of the jury as the winners were deservedly named the students of the 3 course of of the Kazakh branch of the specialty "philosophy" of the Faculty of Philosophy and Political Science KazNU after Al-Farabi "Ақыл-ойдың аристократтары".
Other prizes were awarded to the students of the 1 and 2 courses of Philosophy specialty called "Eureka" and "Философия тарландары".
All participants of the Olympiad were awarded with the certificates, books and souvenirs, and a tour of the campus and the museum KazNU was organized. 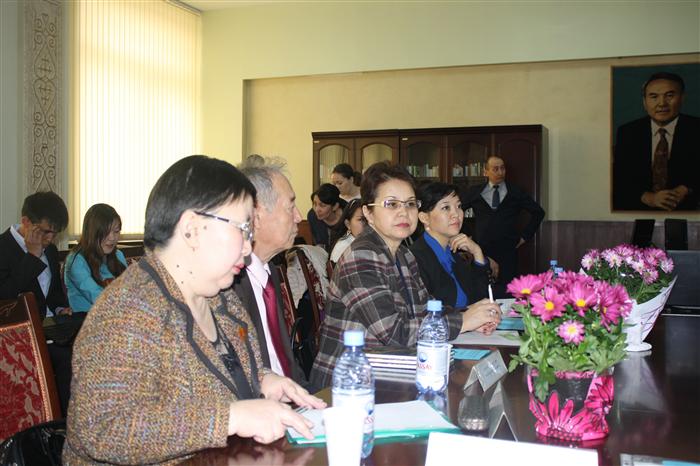 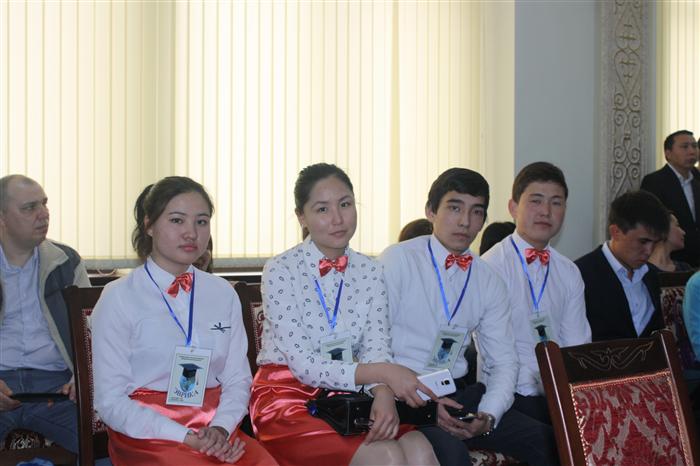 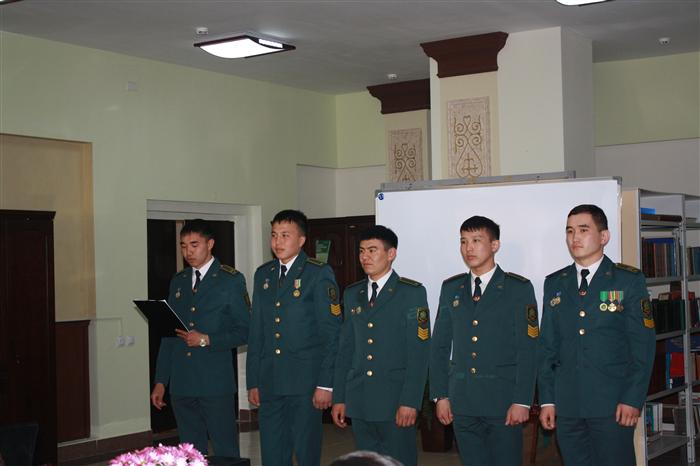 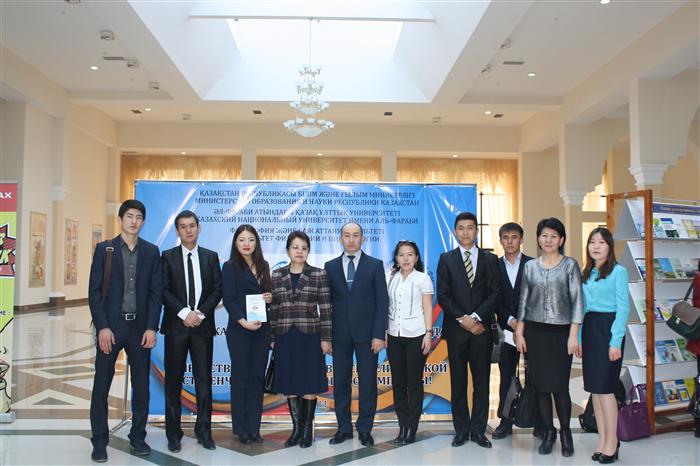