The conference began with the grand opening of the Cabinet of philosophy, which brings together the works of well-known foreign and domestic philosophers. Welcoming speeches were made by the dean, the director of the Almaty branch of Kazakhstan Philosophical Congress Masalimova AR and Head of the Department of Philosophy Nurysheva G.Zh., which noted the relevance and timeliness of its implementation in the light of the reform of educational programs of the higher school of Kazakhstan.

The participants listened with great interest and actively discussed the plenary lectures of professor of philosophy Hasanov M.Sh. "The role of reforming the system of training of specialists in the field of philosophy in the formation of civil identity of the students", Academic Secretary RTMC EMA, Professor AS Syrgakbaeva "The features and principles of the new educational program specialty" Philosophy " , Deputy Director of IFPRI, professor Nurmuratov S.E. "The relevance of teaching Turkic philosophy", Head of the Department of SKSU philosophy professor Suleimenov T.A. "On the triple task of teaching philosophy in modern conditions." These issues are reflected in the reports section, containing a wide range of theoretical, methodological and technological issues in the teaching of philosophy in higher education. 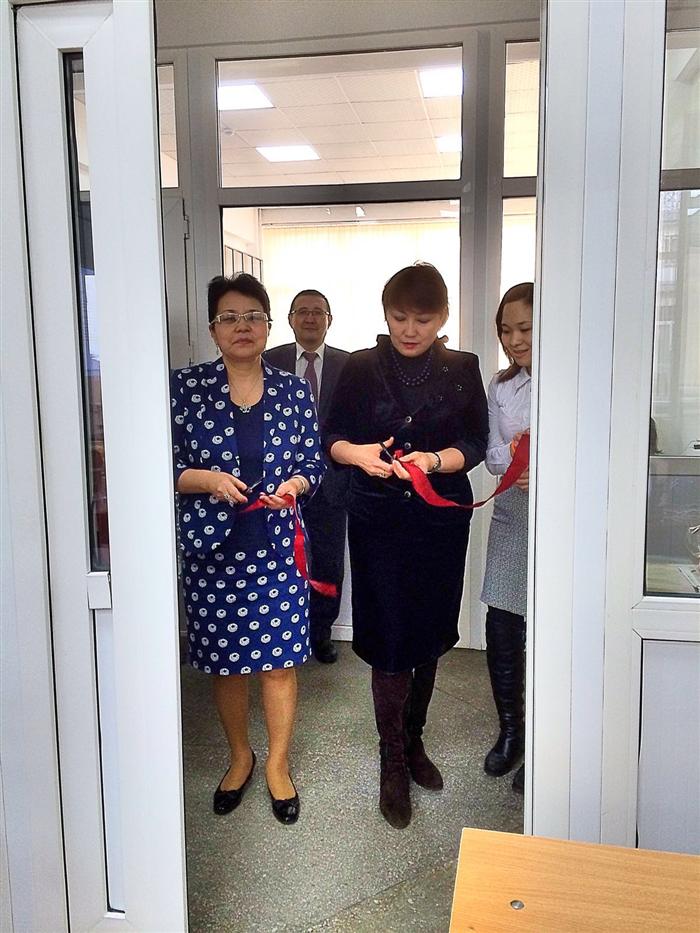 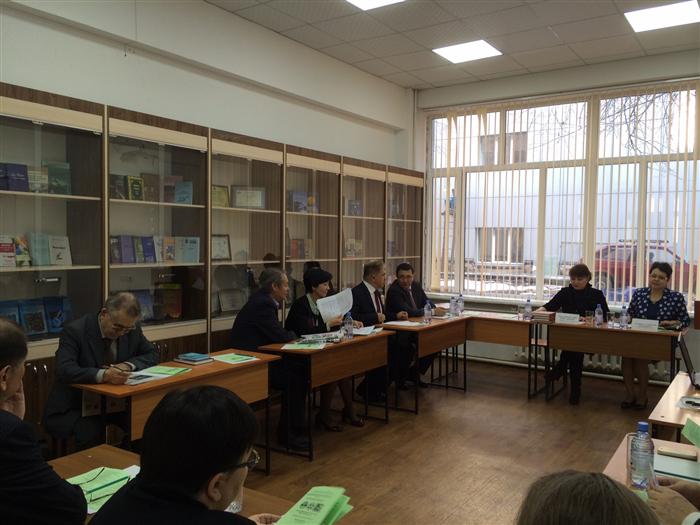 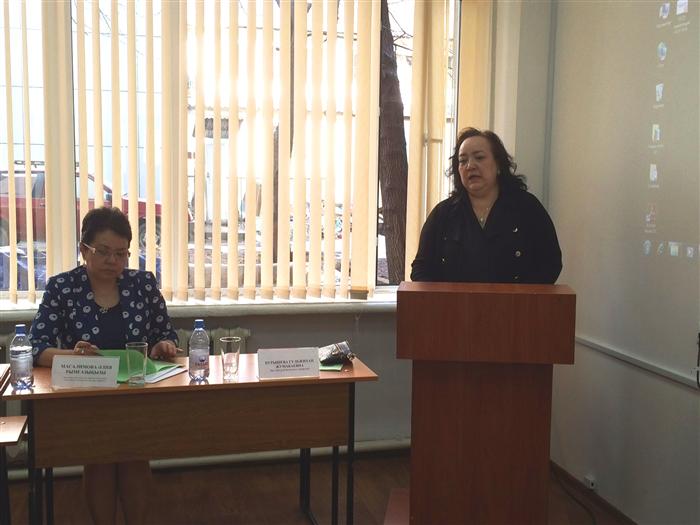