International relations department of Chinese Studies in the past years has expanded and strengthened in many ways. Were signed bilateral agreement between the Al-Farabi Kazakh National University and Shanghai , Lanzhou , Xinjiang University of China. Agreement with the University Lanzhouskim program allows for the joint training of bachelors in " Chinese " (in the "2 +2 "). The Project of the Ministry of Education of China " Preparation of scientific and pedagogical staff to China in Central Asia" and teachers Abdraev N. Isaev received a grant to study at the doctoral PHD Xinjiang State University and Huadong University ( Shanghai) .

An increasing number of students in the student exchange program with universities in China, and only in recent years, more than 300 undergraduate and graduate students of the department of Chinese Studies held linguistic and scientific training in various universities of China .

Students and teachers of the department regularly attend various cultural events , exhibitions, a week of Chinese cinema , concerts Chinese masters of art , which were organized gene . Chinese Consulate in Almaty.

Expansion and strengthening of international relations with Chinese universities , research centers , government and business structures allow to improve the educational , scientific and educational activities of the department. 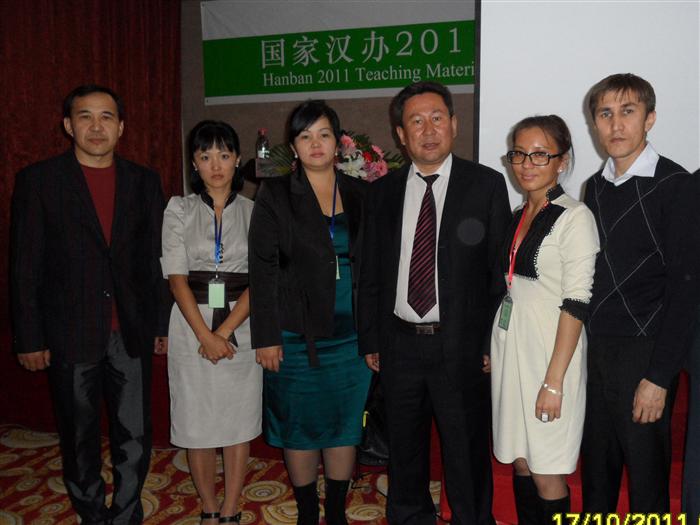 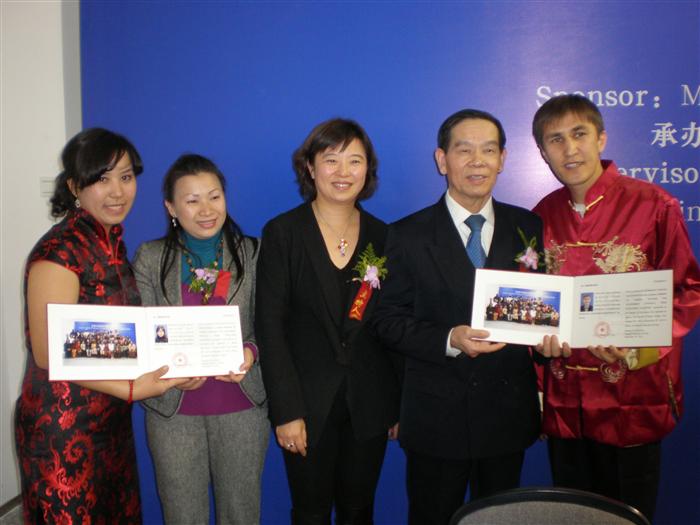 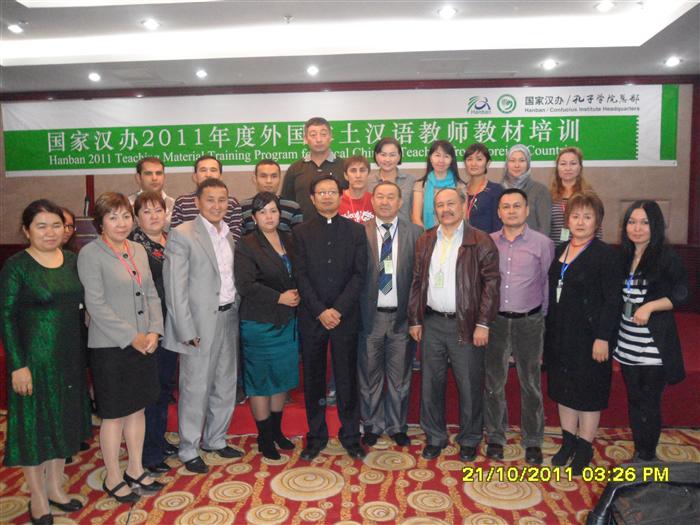