KAZNU LAUNCHES THE YEAR OF AL-FARABI 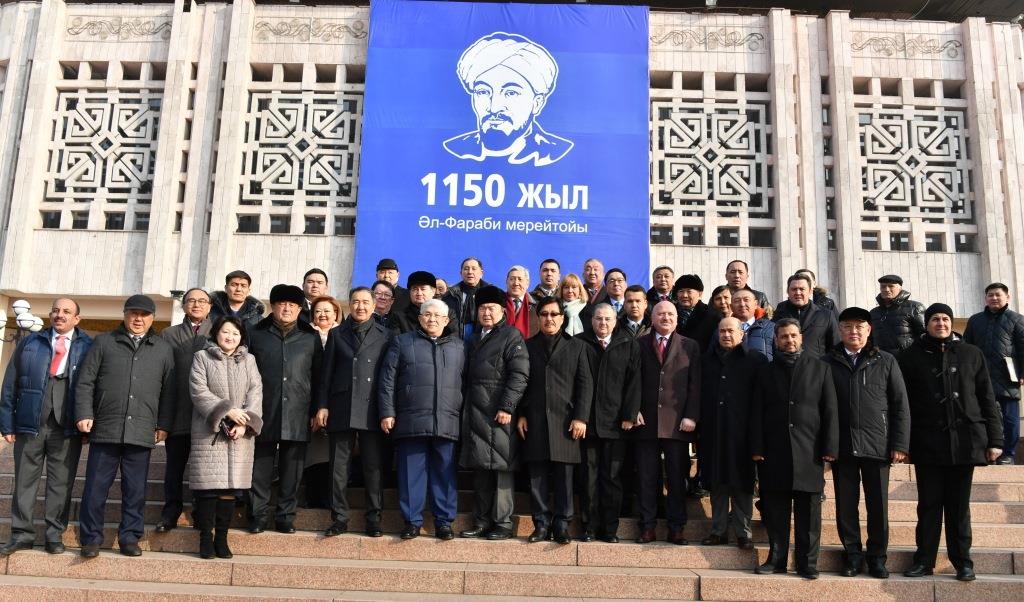 The anniversary events started with the presentation of the Al-Farabi Center and the awarding of the state scholarship of Elbasy in the field of culture. Then, flowers were laid at the monument to Abu Nasra al-Farabi on the main university square.

The official ceremony at the Students' Palace was opened by Krymbek Kusherbayev. In his speech, he emphasized that the celebration of the 1150th anniversary of Al-Farabi will give a powerful impetus to the study of the great scientist’s heritage, his understanding of the development of world civilization both in our country and abroad. The Secretary of State noted that the anniversary of the great thinker of the East is included in the calendar of memorable dates and events of UNESCO and will be widely celebrated at international cultural sites with the support of ISESCO, OIC, TURKSOY, etc.

"It is symbolic that one of the leading universities in Kazakhstan bears the name of  al-Farabi," said in her speech Ms. Krista Pikkat, the Director of the UNESCO Cluster Office for Kazakhstan, Kyrgyzstan, Tajikistan and Uzbekistan. - The University in its activities pays attention to the problems of cognition, promotes the development of the desire to reveal the possibilities and abilities of man. I would like to congratulate the entire University staff and students on this holiday and wish you every success. "

"It is a great honor for us that the celebration of the 1150th anniversary of the great scientist and philosopher Abu Nasr al-Farabi starts within the walls of our University,” said the rector of KazNU Galym Mutanov. "We have developed the University-4.0 model based on the doctrine of a virtuous society and presented it at the UN headquarters in New York last year, and this year at the Organization of Islamic Cooperation. The new project is supported internationally. Thus, the anniversary of Al-Farabi will give a new impetus to the development of higher education in Kazakhstan. "

Within the framework of the anniversary of al-Farabi, scientific symposia are planned at UNESCO Headquarters in Paris, Nur Sultan and the Turkestan region, in which leading Farabi scholars from more than 40 countries will take part, and there will be organised international expeditions, historical cultural objects will be reconstructed , scientific works of the scientist will be published and translated, a cycle of documentaries will be created, ans Al-Farabi centers will be opened abroad, etc.

The opening ceremony of the anniversary year of Al-Farabi was attended by the representatives of the UN and UNESCO, OIC, TURKSOY and other international organizations, diplomatic missions in Kazakhstan, government and public figures, university rectors, heads of scientific centers and research institutes, famous foreign and domestic scientists, representatives of domestic and foreign Media. 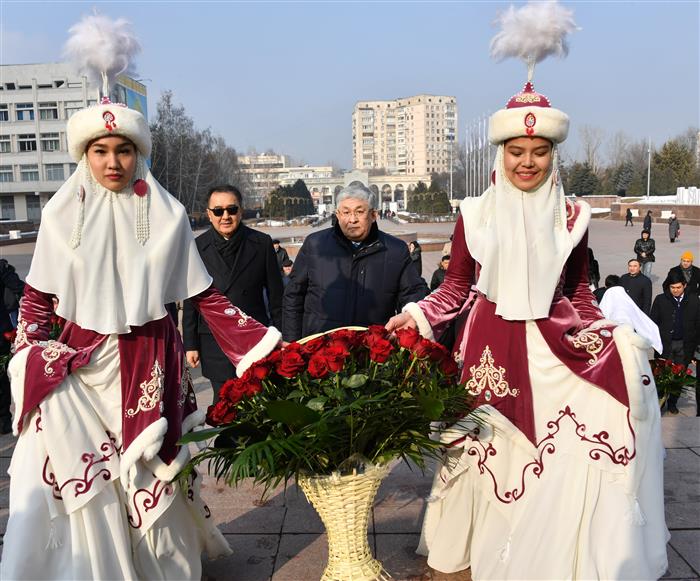 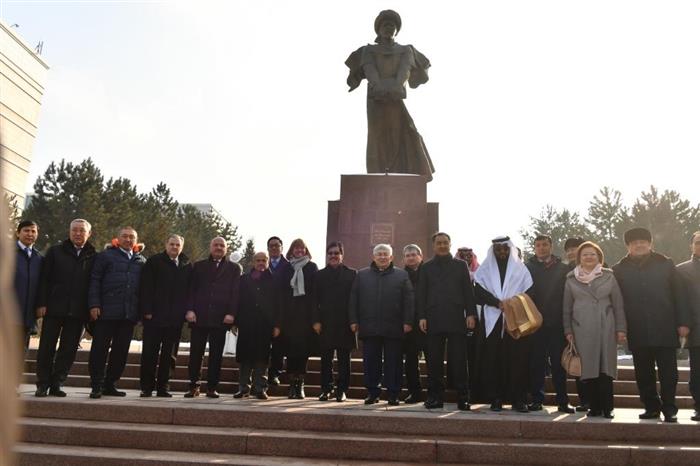 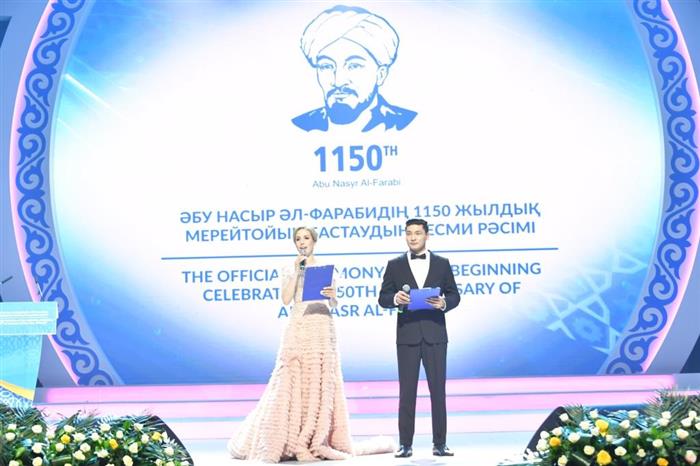 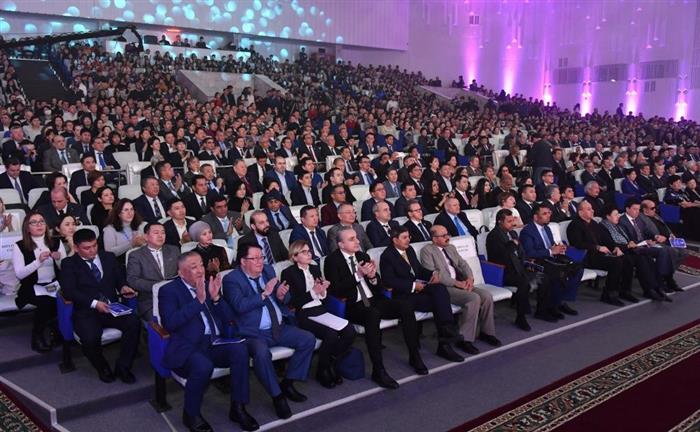 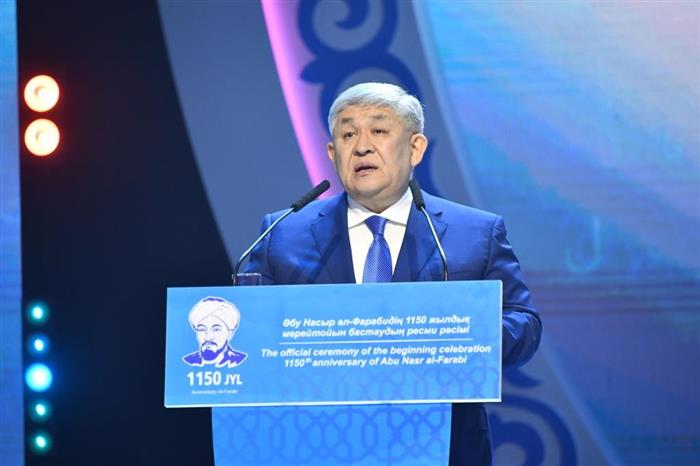 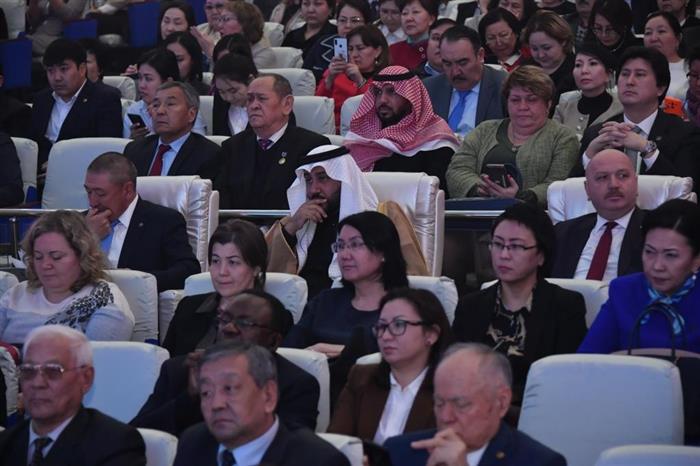 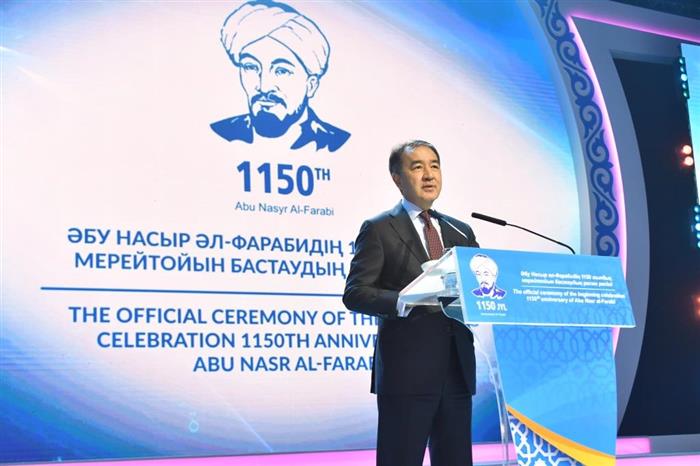 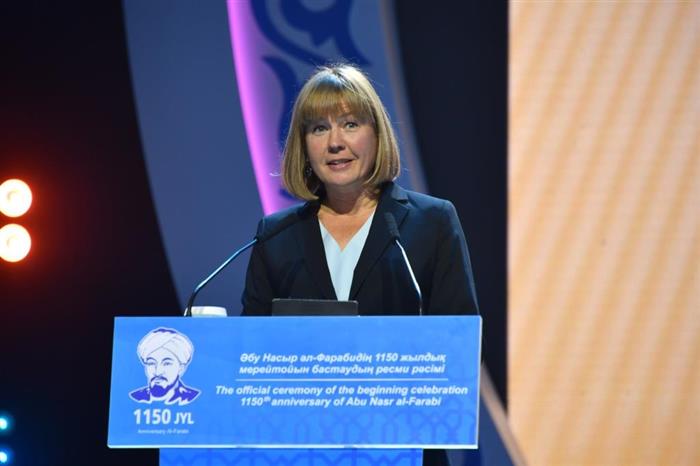 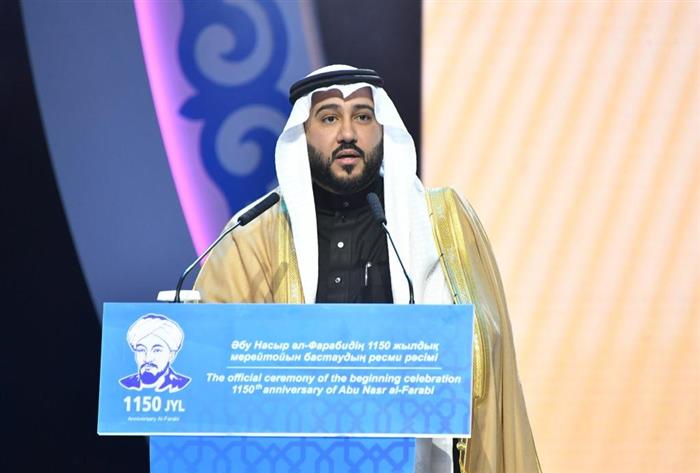 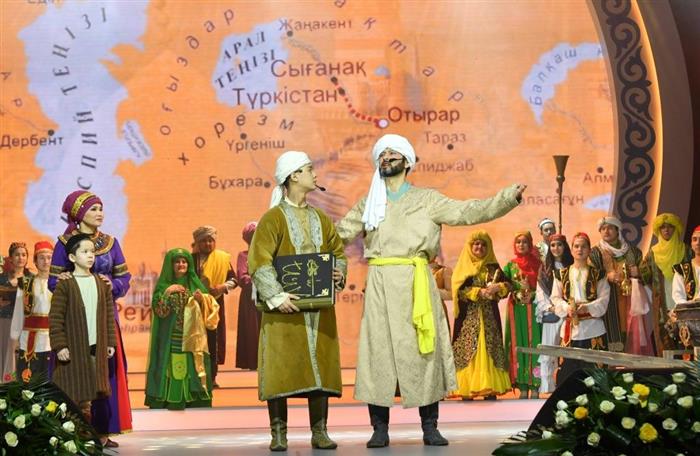 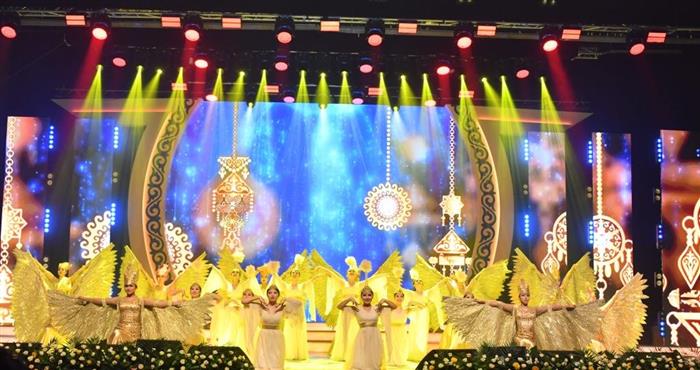 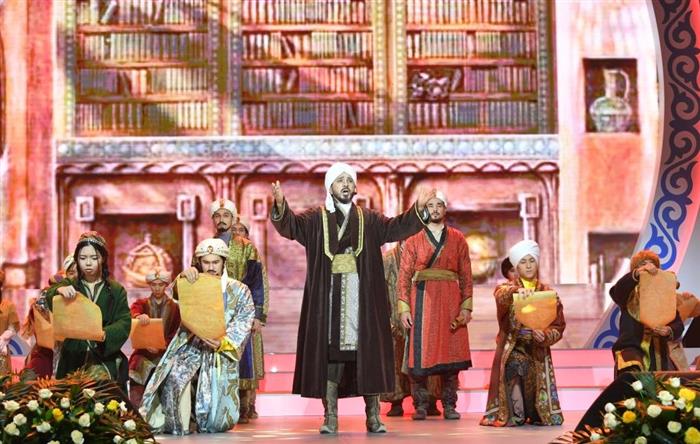 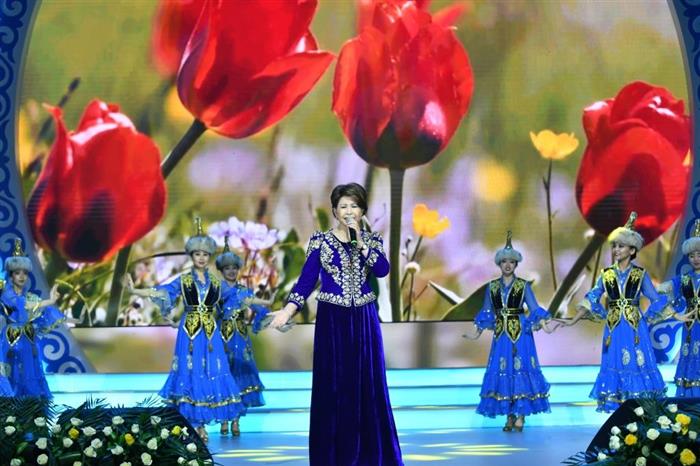