Al-Farabi Kazakh National University informs you that an international scientific conference “The heritage of Abu Nasr al-Farabi and its role in the world civilization”, which is being held in commemoration of the 1150th anniversary of the Great Thinker.

«The spiritual heritage of Abay and al-Farabi: place and significance in peace civilization» 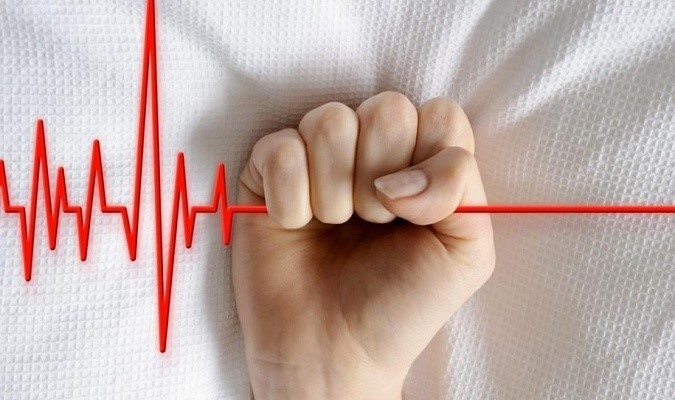 Science-Ring among undergraduates in the specialty "Medicine"

On February 26, 2020, at 17:00, an extraordinary scientific competition “Science-Ring” is planned among undergraduates of the specialty “Medicine”. Venue - Faculty of Medicine (audience number 2).

We invite you to take part in the traditional international scientific-methodological conference "XIІ Orazbayev Readings" on the topic: "The historical and cultural heritage of ancient and traditional societies of Central Asia: problems of study, interpretation and preservation."

Graduate model of modern Kazakhstan in a market economy

February 10, 2020 at the Faculty of Geography and Environmental Science a round table will be held on the theme "Model of the Graduate of the cartographic and geodetic direction of modern Kazakhstan in a market economy".

A platform for ambitious students of KazNU!

Are you mobile? Dynamic? Do you want to study abroad on academic mobility programs? Or would you like to work on projects?

The Republican State Enterprise on the right of economic management "Kazakh National University named after al-Farabi" announces opening of the following vacancy for next position  Head of the department of Archaeology, Ethnology and Museology.