The Ambassador of the Republic of Kazakhstan in the Kingdom of Saudi Arabia, Berik Aryn, Rector of Al-Farabi KazNU Galym Mutanov and Rector of KazNAU Tlektes Espolov have met with the OIC Deputy Secretary General Ahmed Ssenyomo and Chief Director of the Department of Science and Technology Irfan Shaukat at the headquarters of the Organization of Islamic Cooperation (OIC) in Jeddah. At the meeting, issues of developing partnerships and implementing Kazakhstan's initiatives in the field of education, science and technology were discussed.

In 2017, the first OIC Summit on Science and Technology was held in the capital city of Kazakhstan, at which the First President N. Nazarbayev put forward the idea of creating an OIS-15 dialogue platform. It brings together 15 leading Muslim countries in order to modernize and further develop scientific and technological progress, and to address critical economic issues in the Islamic world.

Welcoming the Kazakhstani delegation, A. Ssenyomo highlighted that KazNU, which is the leading University in the Islamic world, co-organized a significant event - the first meeting on the implementation of the Elbasy N. Nazarbayev’s initiative, the «OIS-15 Dialogue Platform», which was successfully held at the end of last year in Almaty. The Deputy Secretary General emphasized that KazNU, being a partner and the base University of the OIC for the development of science and technology, has been effectively fulfilling its mission to promote the initiative of the First President of Kazakhstan aimed at solving issues of scientific integration and finding ways to overcome problems that impede the development of science, technology and innovation in Muslim countries.

The OIC representatives have showed great interest in the model of a new generation HEIs – «University 4.0», which was developed by KazNU based on the ideas of Al-Farabi on the formation of citizens of a virtuous society and presented at the UN headquarters. During the meeting, opportunities for expanding cooperation in the field of science and innovations have been discussed, including the project to create at KazNU the international IT cluster «University Alliance of the Silk Road» as well as the Al-Farabi modern scientific and technological valley, which will be a platform for cooperation between world universities in the field of development of new technologies and innovations.

The Rector of the leading Kazakhstani University, academician Galym Mutanov, has informed about upcoming international events dedicated to the 1150th anniversary of the Great thinker of civilization - Abu Nasr Al-Farabi, and invited the OIC leadership to take part in the anniversary events.

In turn, academician T.I. Espolov has spoken in detail about the activities and achievements of KazNAU, its research activities in the field of agricultural science, addressing the issues of food security and water shortages. He has expressed readiness to interact with the OIC within the framework of the activities of the Islamic Organization for Food Security.

Irfan Shaukat, Chief Director of the Department of Science and Technology, expressing gratitude for the constructive proposals, noted the high level of research and innovative potential of the Universities. Taking into account the best practices of KazNU, he has expressed particular interest in the joint coordination of the promotion of Universities in the Islamic world in international rankings. He proposed KazNU to head a network of scientific and educational cooperation of universities of the Islamic world under the auspices of the OIC.

A constructive dialogue has been continued at the King Abdullah University of Science and Technology (NTU) as well. The Rector of the University, Dr. Tony Chan, has spoken in detail about the areas of activity and ongoing research, and he acquainted the Kazakh guests with the educational base and laboratories of the University, which is one of the best HEIs in the world equipped with modern technologies.

During the meeting, the Parties have expressed their readiness to develop bilateral mutually beneficial partnerships in the fields of education, science and innovation. As the Rector T. Chan highlighted, the King Abdullah NTU is interested in establishing cooperation with leading Kazakhstani universities, carrying out general research in priority areas of science and new technologies, developing academic exchange and joint educational programs. 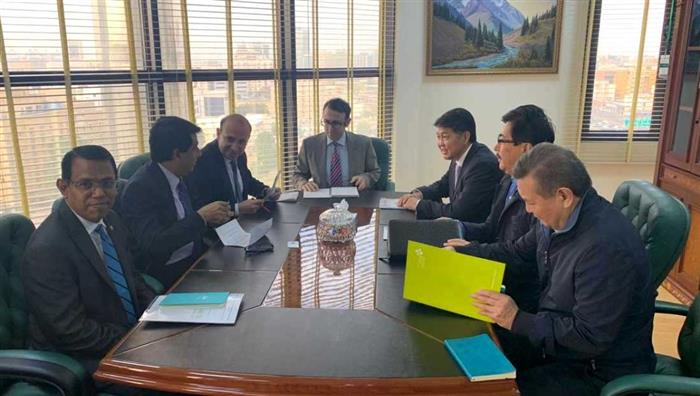 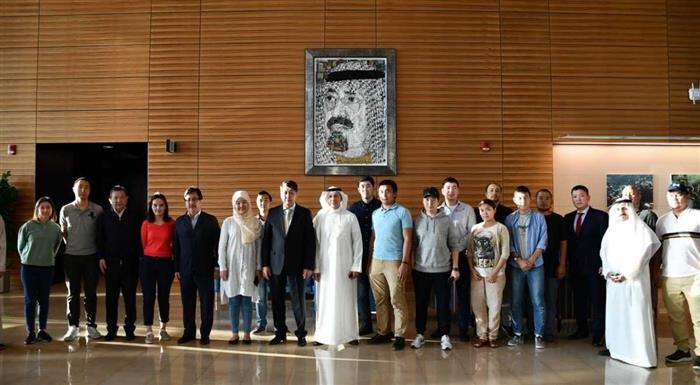 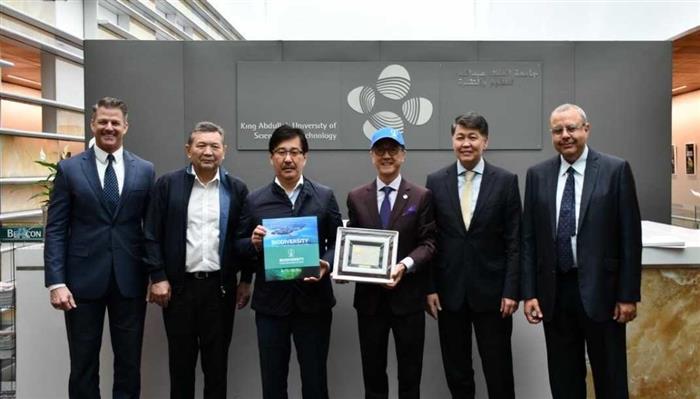