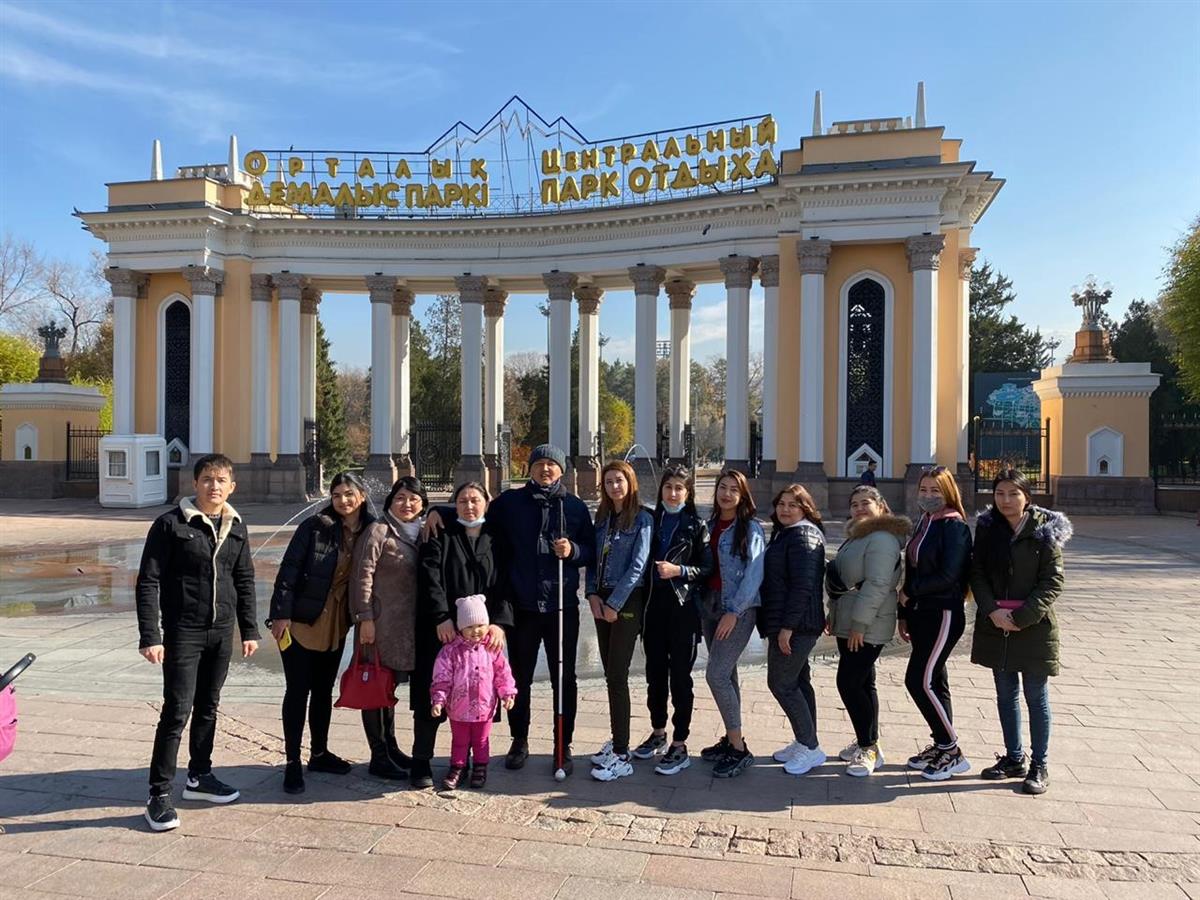 EXCURSION to the Almaty Zoo 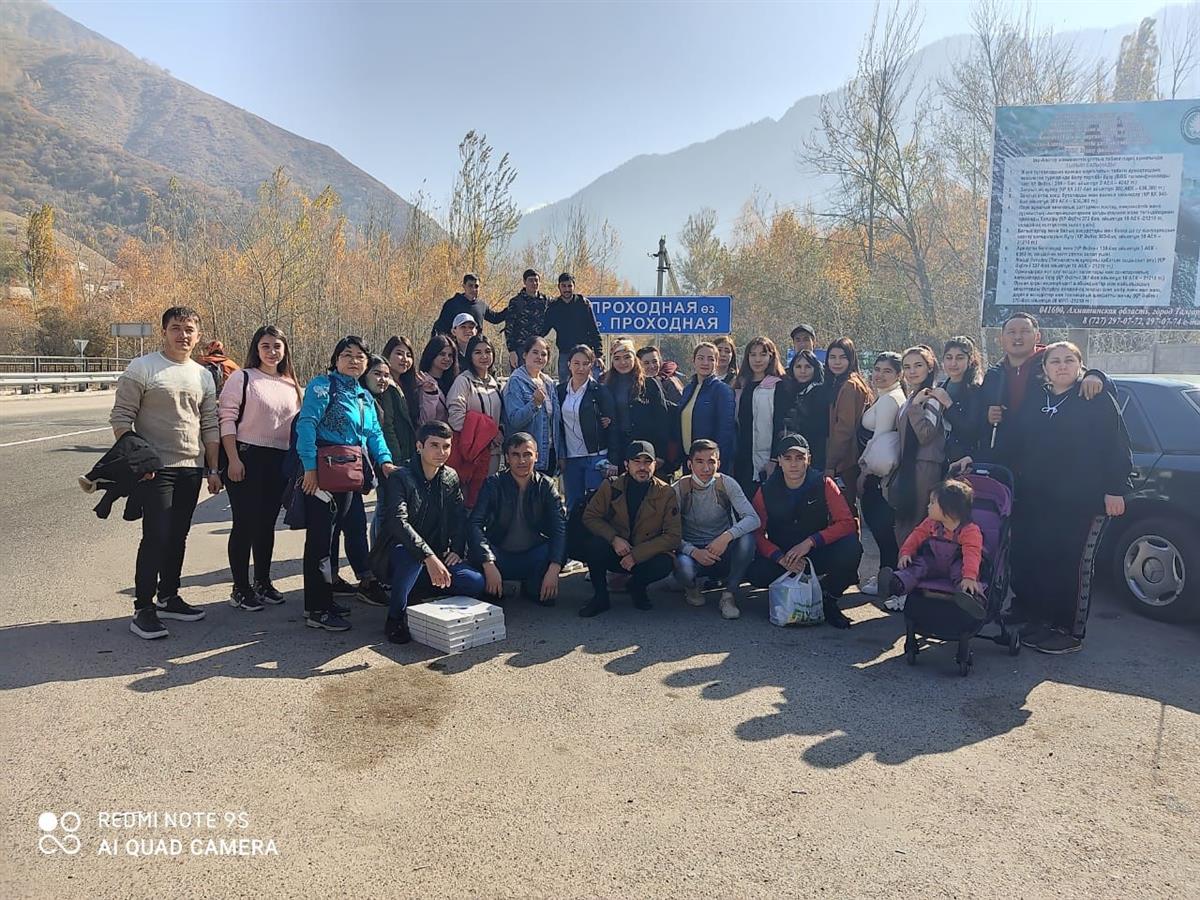 Excursion to the tract Alma-Arasan 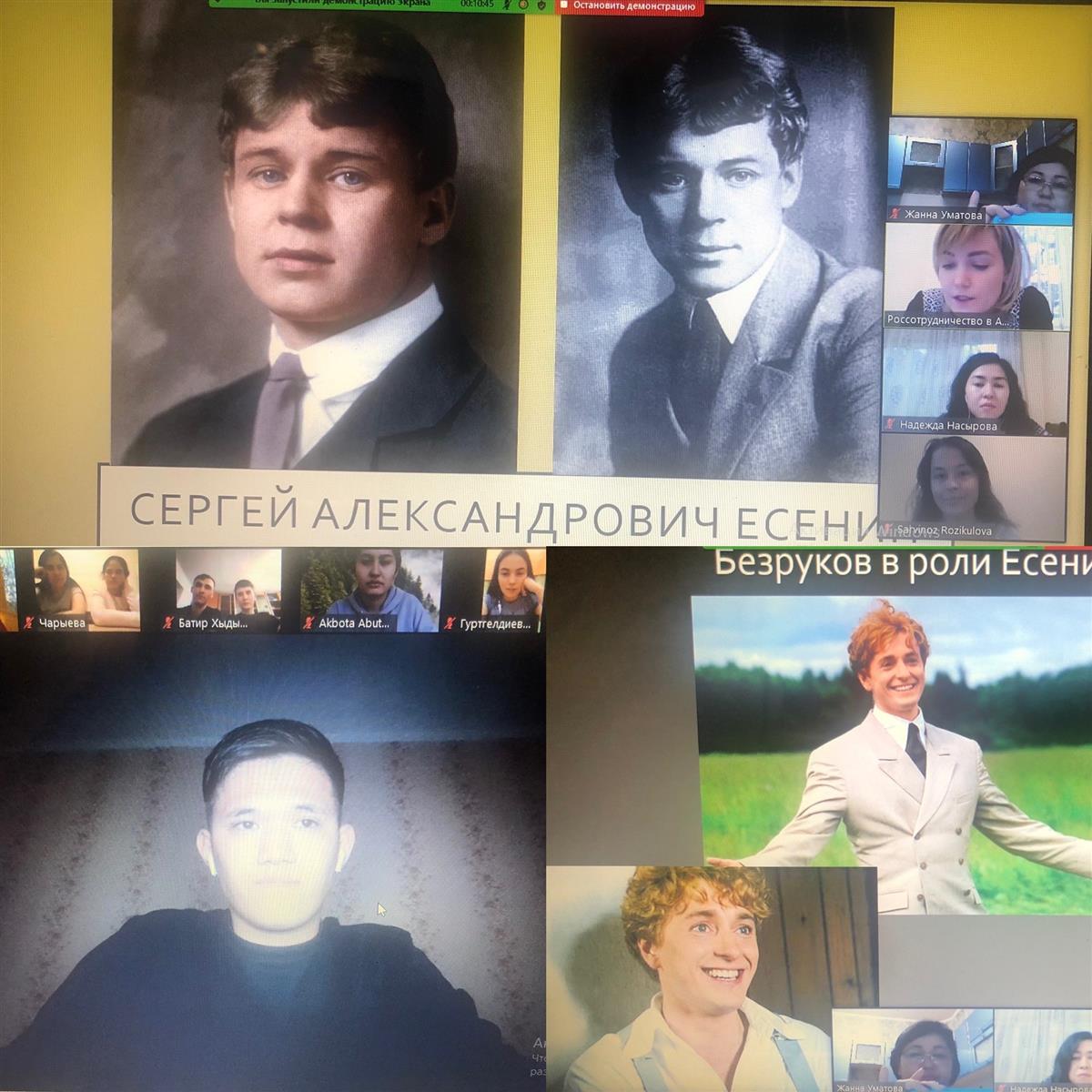 Poetic evening dedicated to the 125th anniversary of S.A. Yesenin 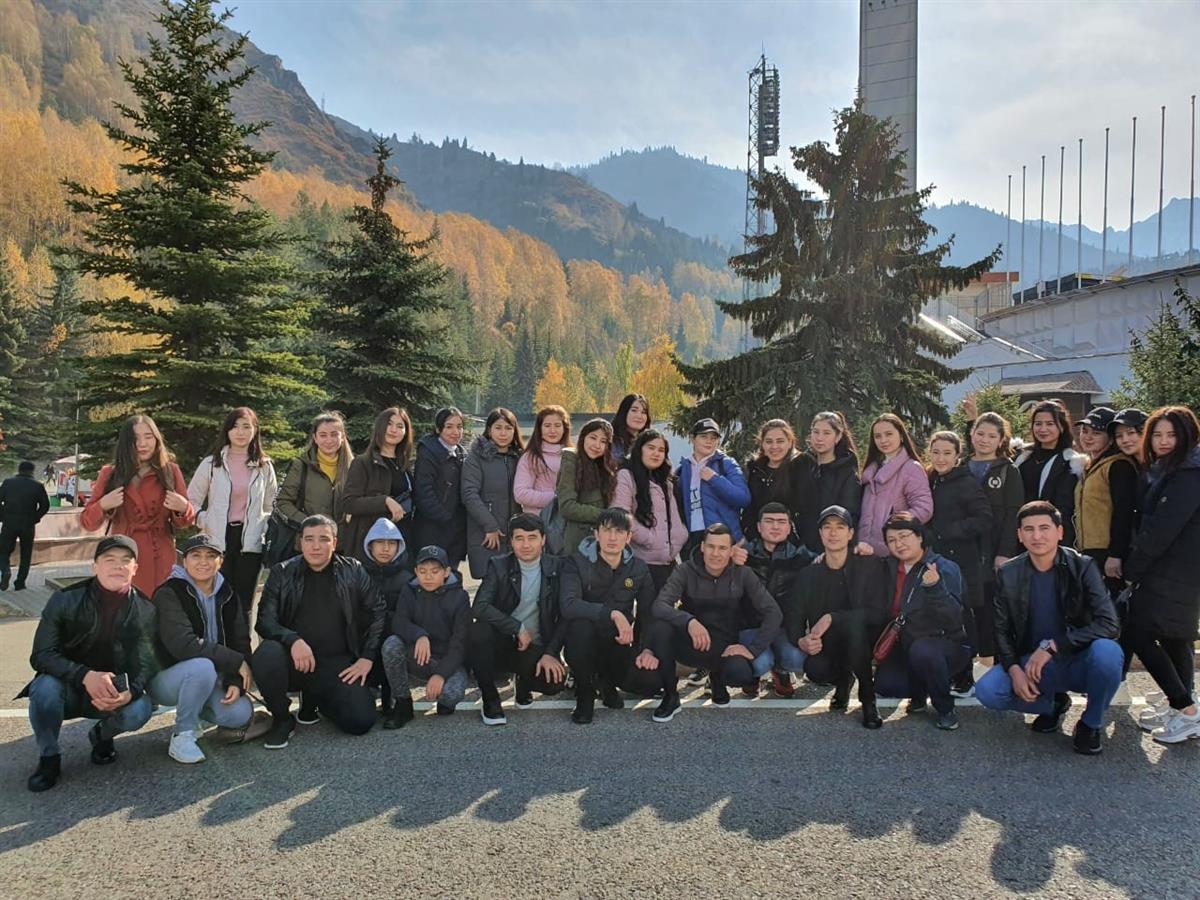 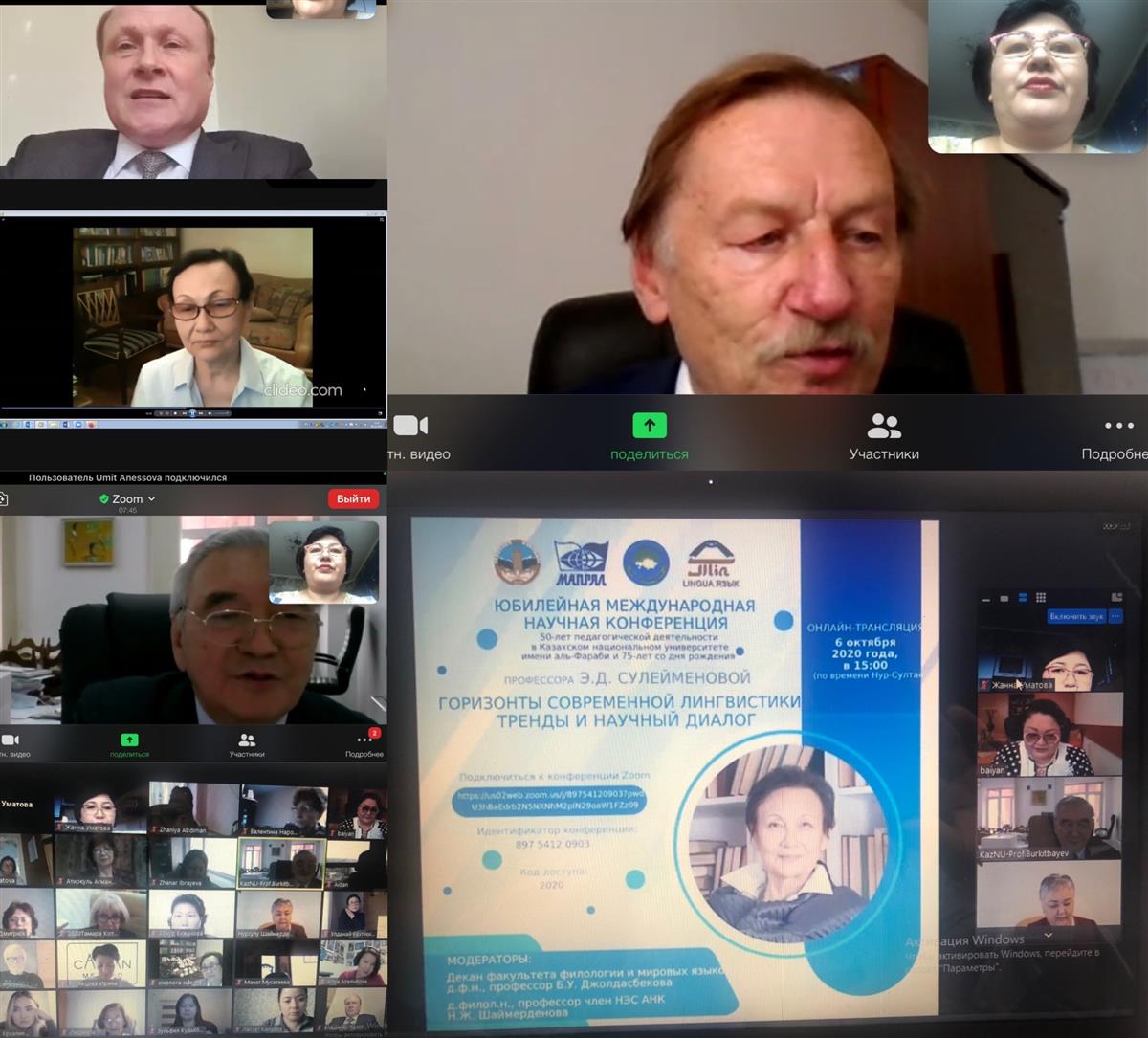 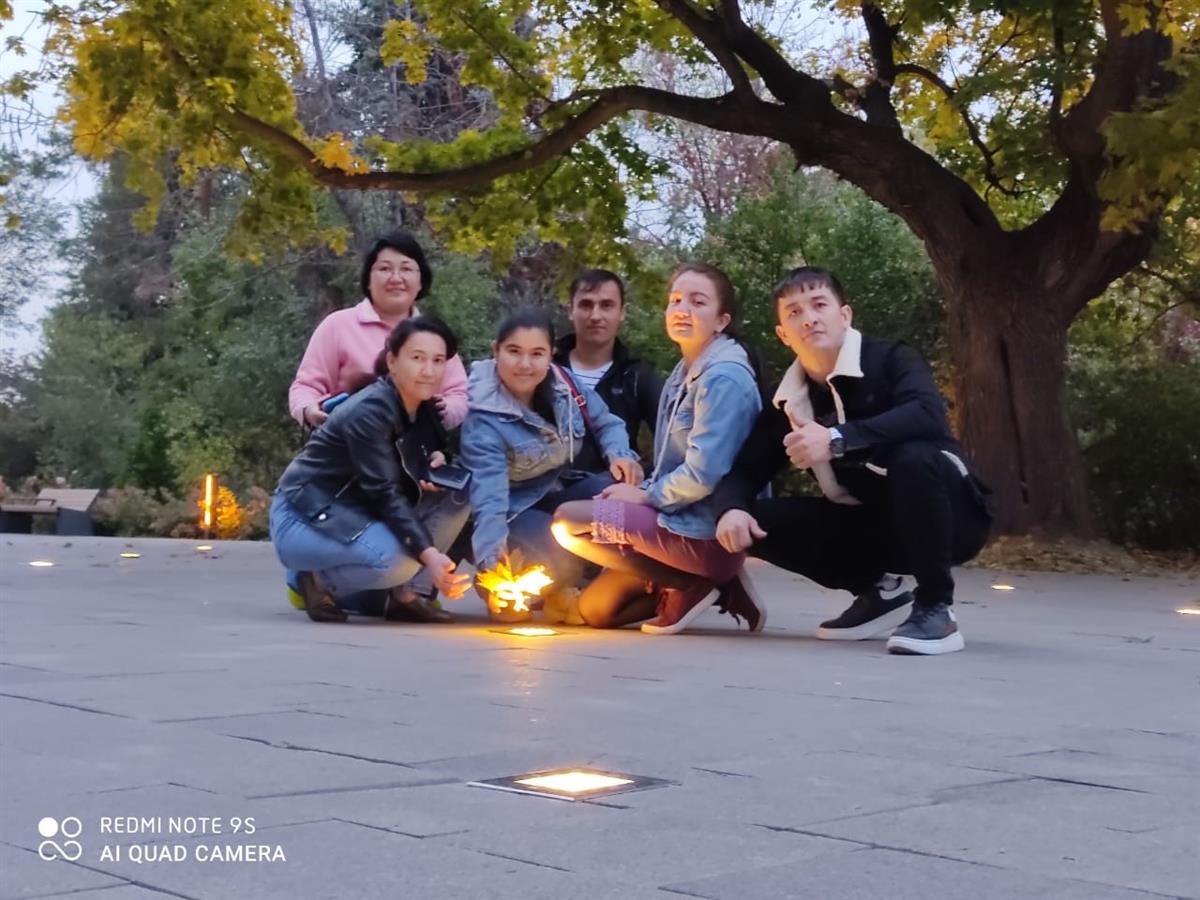 Excursion to the Main Botanical Garden 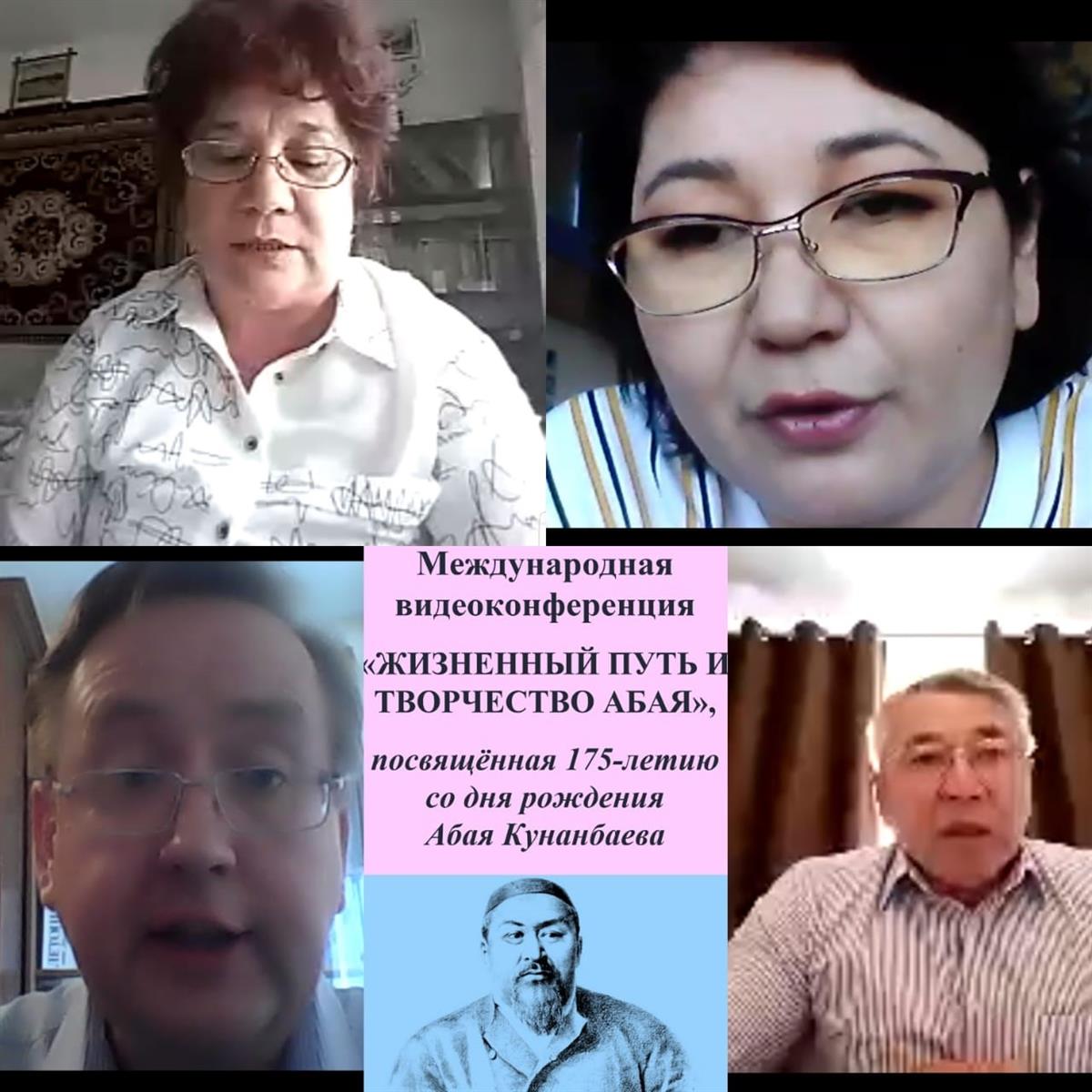 Videoconference "Life path and work of Abai" in Orenburg 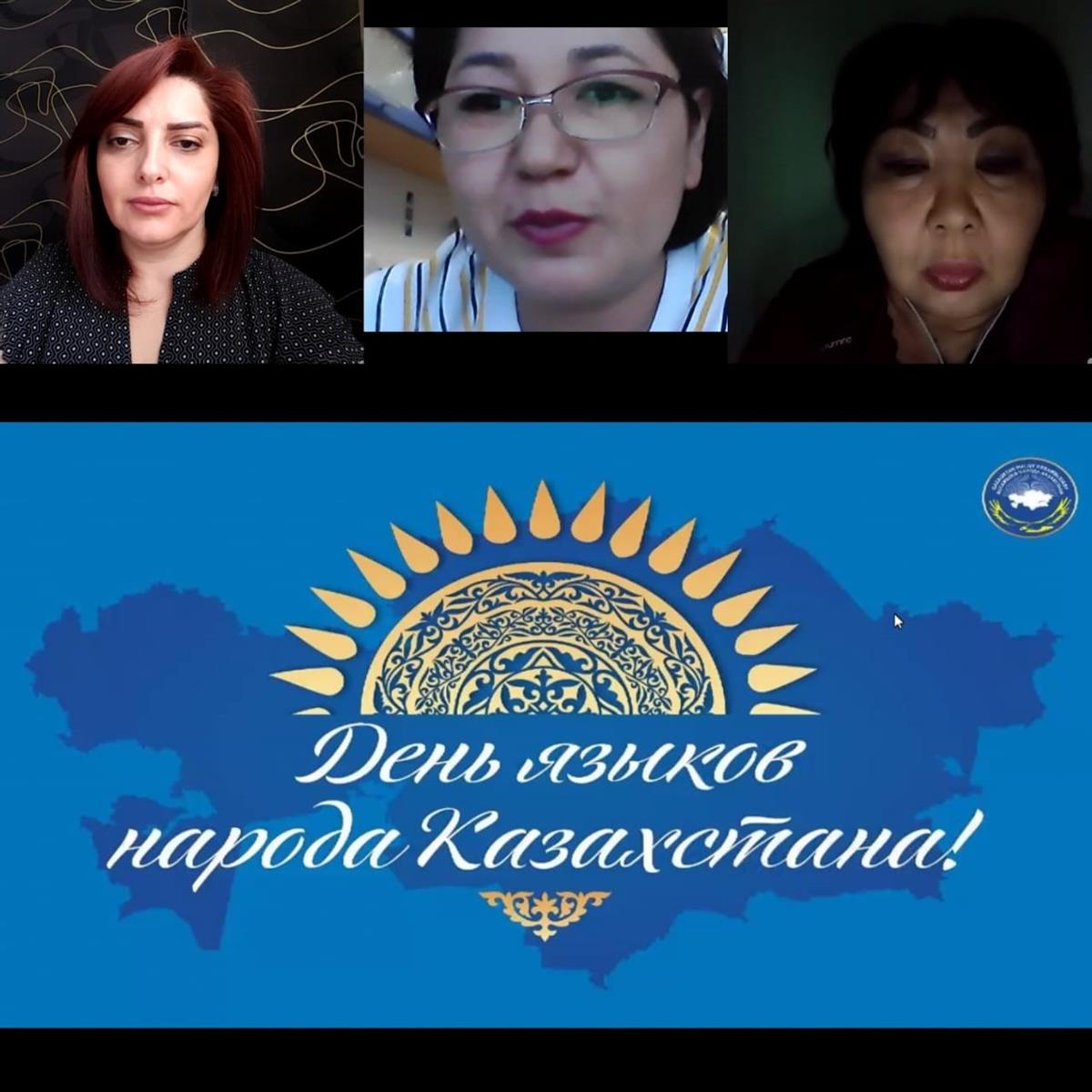 “Language is a symbol of friendship and harmony”

Kazakhstan is a unique country in terms of its diversity, multilingualism and multi-confessionalism. Every year on September 22, Kazakhstan celebrates a unique holiday “the Day of languages of the people of Kazakhstan”, which unites representatives of more than a hundred ethnic groups.

Day of languages of the people of Kazakhstan symbolizes unity and harmony between peoples, which is an important condition for the development of a multinational state. After all, each language has its own history, its own destiny connected with the destinies of other languages. Center "Russian language and culture" of the Kazakh National University named after al-Farabi traditionally celebrates this event on its site. This time, on September 21, 2020, a festive evening “Language is a symbol of friendship and harmony” took place.

Historically, about 130 languages function and develop on the territory of Kazakhstan. The evening began with the magnificent words of Alexander Yashin:

By tradition, a welcoming speech was delivered by the Consulate General of the Russian Federation and the representative office of Rossotrudnichestvo, represented by Olga Moscheeva, a leading employee.

Poems and songs were recited on the online platform in Russian, English, German, Kazakh, Turkmen, Dungan, Korean, the guys told about the history, customs and traditions of their languages. Words from the video of Uzbek schoolchildren from Namangan, organized by the head of the Russian center Aziza Mirzanazarova, were a wonderful gift.

Pupils of the Right to Love Foundation, together with their leader Maria Makarova, also sang poems and songs in several languages, and the head of the Russian Center of Baku University Arzu Mammadova splendidly presented her native Azerbaijani language.

Any holiday tends to end. And our event ended, all spectators applauded the performers for a long time. 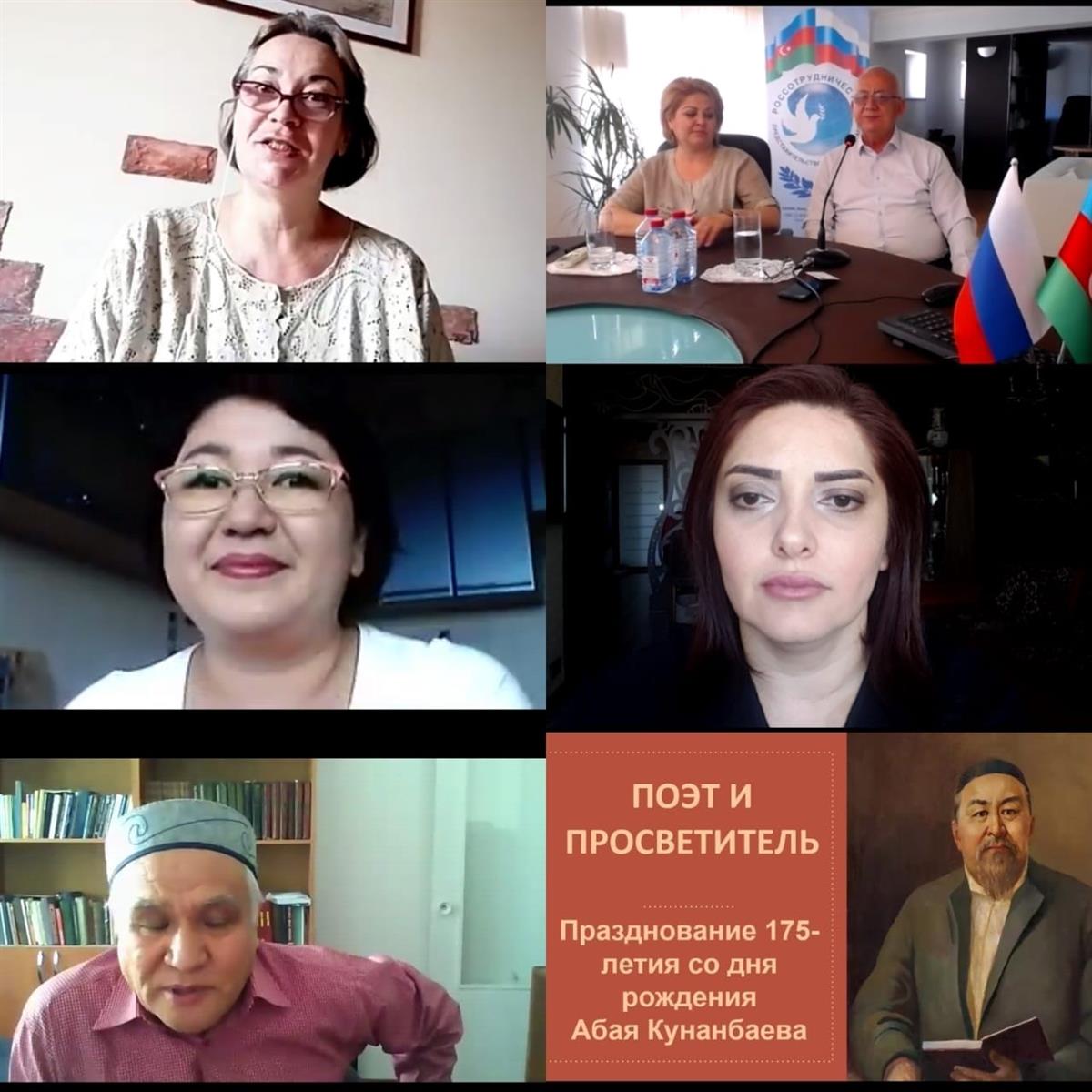 «Poet and Enlightener», celebration of the 175th anniversary of the birth of Abai Kunanbayev