Presentation of the Abai Hall at Al-Farabi Kazakh National University 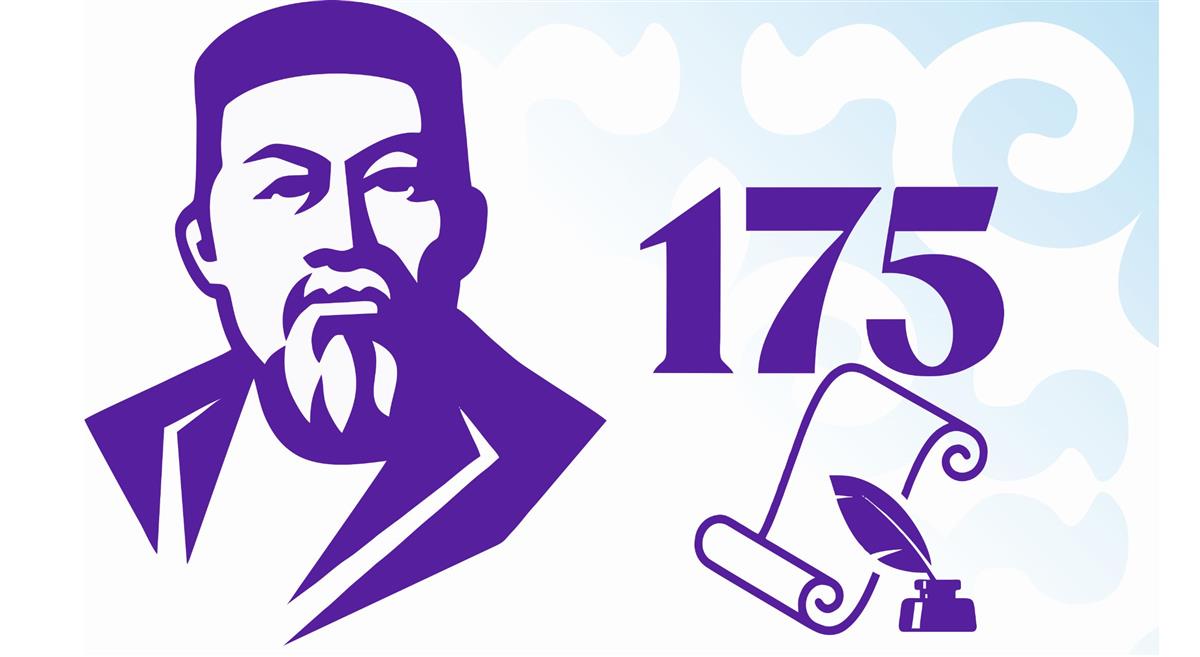 On August 10, Kazakhstan will celebrate Abai Day for the first time. The presentation of the thematic hall opened in the year of 175th anniversary of the great Kazakh thinker and poet will take place at Al-Farabi Kazakh National University.

The hall is located in the Scientific Library of the University, and there are special expositions devoted to the life and work of the poet, as well as a panoramic picture by Abai Kunanbayev. The full collection of his works published by the International Abai Club will also be presented at the event. The famous Kazakh writer, playwright and publisher Rollan Seisenbayev will talk about the work on its release.

The ten volumes include the works of the great poet translated into Russian, English, French and German. A separate volume of the collection – «The Word of Abai» is fully devoted to the statements about Abai by men of letters, poets, writers, and world famous scientists.