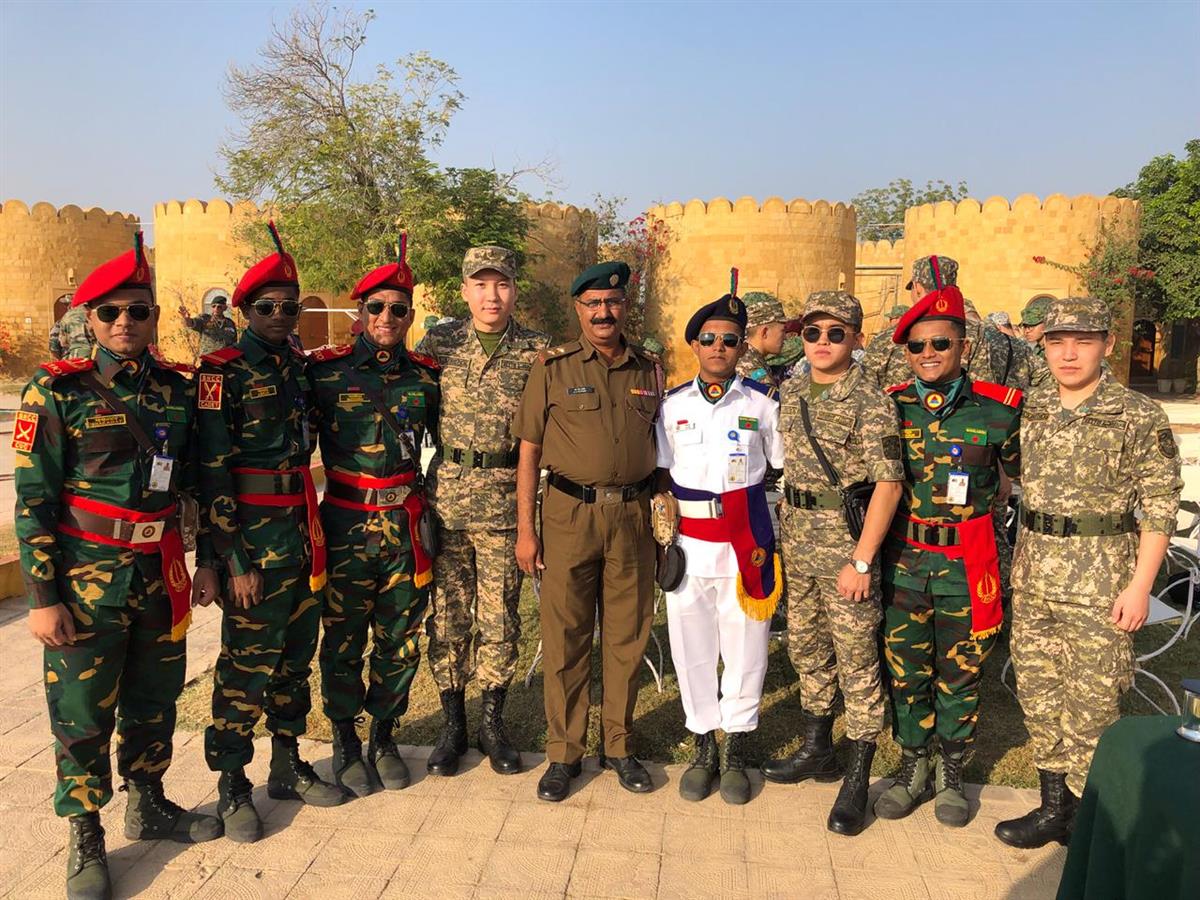 From 12 to 23 November 2018, students of the military department of the  Kazakh National University named after Al-Farabi took part in the annual safari held by the National Cadet Corps of the Republic of India.

Our students got acquainted with the sights of the five cities of India and participated in joint classes with the cadets of the National Cadet Corps. In the classroom, Kazakhstani students showed a high level of physical fitness, drill alignment and discipline.

During the safari, student Abylaikhan Omirbayev made a report on the National Cadet Corps of India for the First Channel "Eurasia".

The visit to Delhi was concluded with a solemn reception of the delegation by the head of the National Cadet Corps. 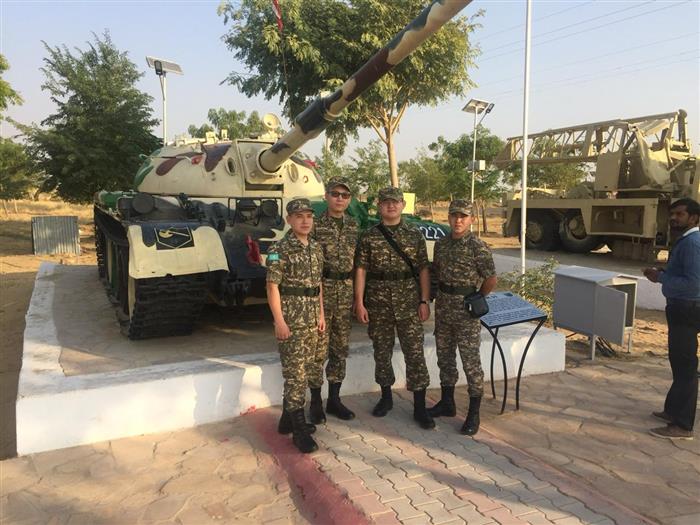 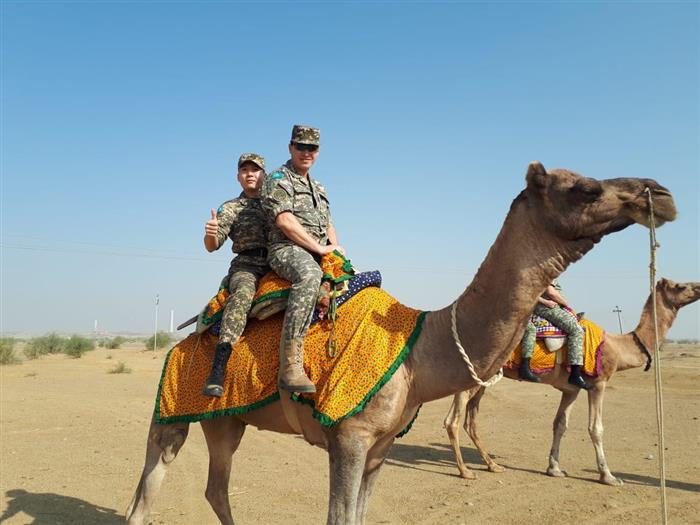 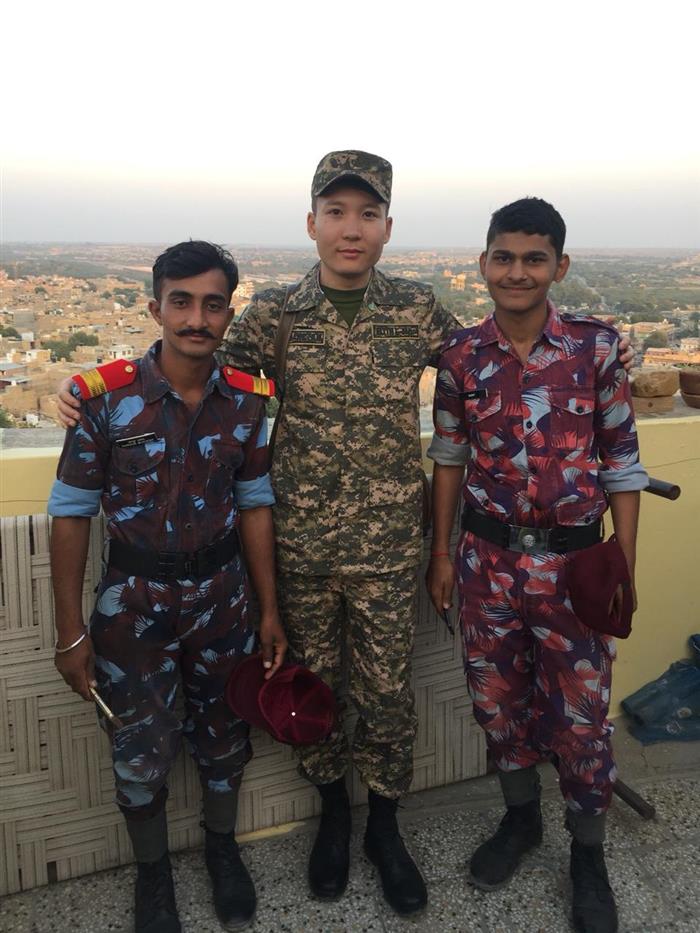