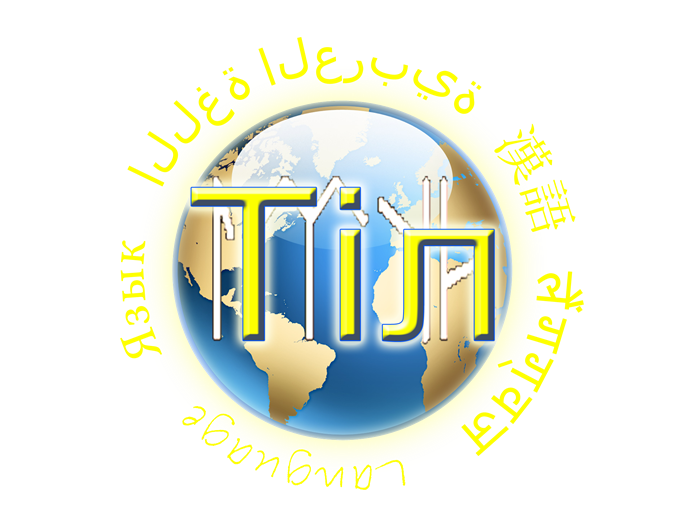 November 5, 2014 by the volunteer movement "Mұrager" at the Department of General Linguistics and Foreign Languages Kazakh National University. Al-Farabi was held Saturday on the program "Aynalaңdy nұrlandyr" in the "House of veterans number 8" in Almaty.

In the House Veterans students helped staff to clean indoors, wash windows, and spent Saturday in the rooms of veterans.

Round table on the theme "The Elsevier database. Effective opportunities of search"

On May 16 at 11.00 a round table on "The Elsevier database. Effective opportunities of search" which was held by the senior teachers of the chair of General linguistics and foreign philology Iskakova Gulnaz Nurdildayevna and Kuzembekova Zhanna Zhalaiyrovna. They informed doctoral candidates, undergraduates and students on the Elsevier company, its search opportunities on the platforms SciVerse Science Direct, SciVerse Scopus, and also on features of various metrics of impact-factor, such as SJR and SNIP. The chair of General linguistics and foreign philology expresses gratitude to all participants of the round table for their interest. After the seminar doctoral candidates and teachers received certificates on participation in the seminar.

On April 11, 2014 within the framework of events dedicated to the 80th anniversary of al-Farabi Kazakh National University there was a traditional Republican scientific - methodical seminar "Foreign languages: theory and practice of foreign language teaching" for school teachers and university professors. It was organized by the Department of General Linguistics and Foreign Phylology ​​under the guidance of the head of the department Professor Madieva G.B.