A new round of cooperation 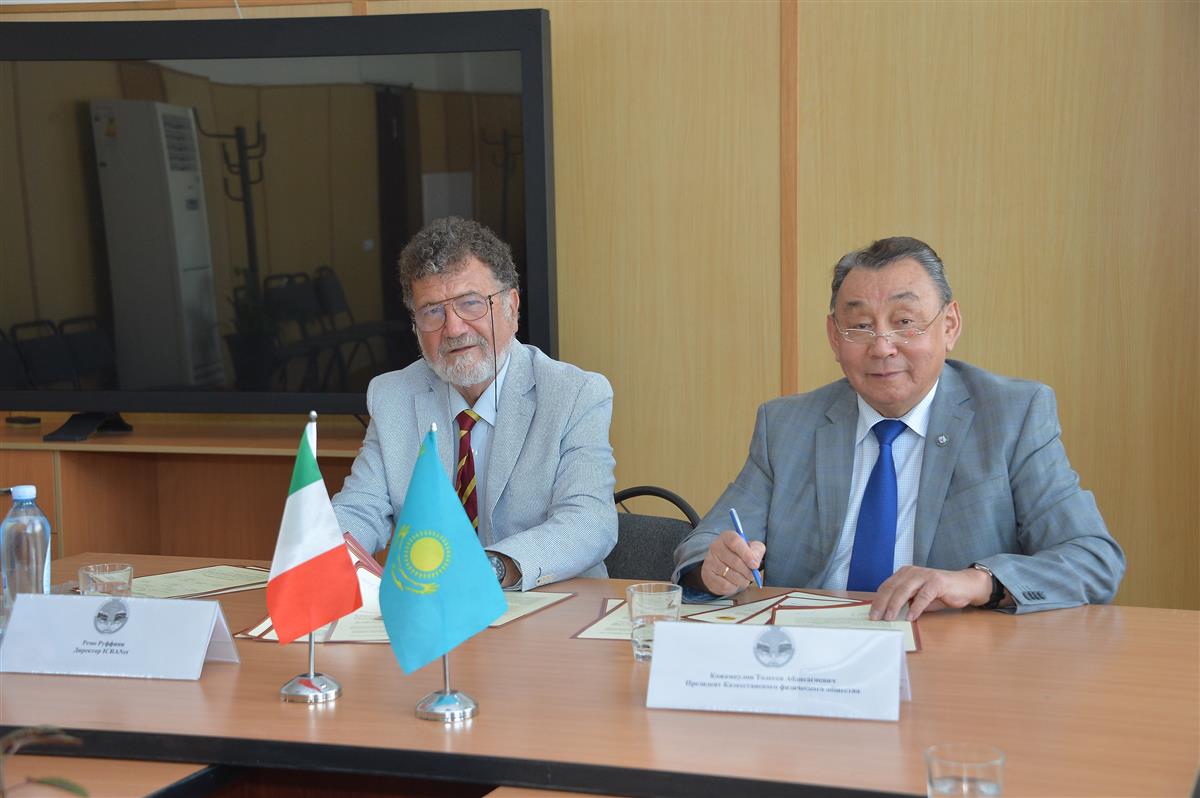 In the report of the Minister of Education and Science of the Republic of Kazakhstan Sagadiev E.K. in the NAS RK on April 12, 2016, the issues on the importance of the development of Kazakhstan science and the creation of high technologies, improvement of the training of young scientific and technical personnel in higher education institutions of Kazakhstan and in the leading scientific centers of the world were especially emphasized.

The cooperation of a number of RK scientific centers with the International Center for Relativistic Astrophysics (ICRANet), with its headquarters in Pescara, Italy, has been developing over the past ten years.

A distinctive feature of ICRANet is its focus on assistance in the development of science in developing countries. Over the past 10 years, this center has experienced rapid growth in popularity, as a result of its focus on training highly qualified young scientists. ICRANet is financially supported by UNESCO and the EU. As members of the network are International staff of professors and lecturers ICRANet is periodically updated and is one of the best in the world. Groups of young scientists who are training at ICRANet are also international. Classes with scientific youth are devoted to scientific research in the field of natural fundamental sciences in physics. This means advanced scientific knowledge and the search for new solutions and new technologies.

Professor R. Ruffini emphasized that ICRANet highly appreciates Kazakhstan. He visited our camp on several occasions and is pleased with the rapid development of Kazakhstan. 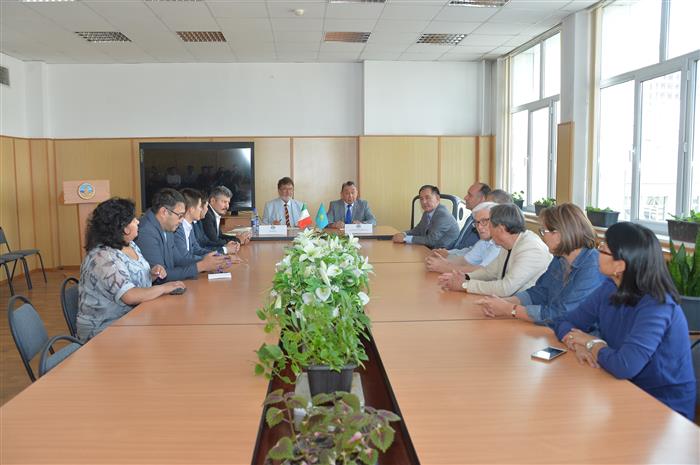 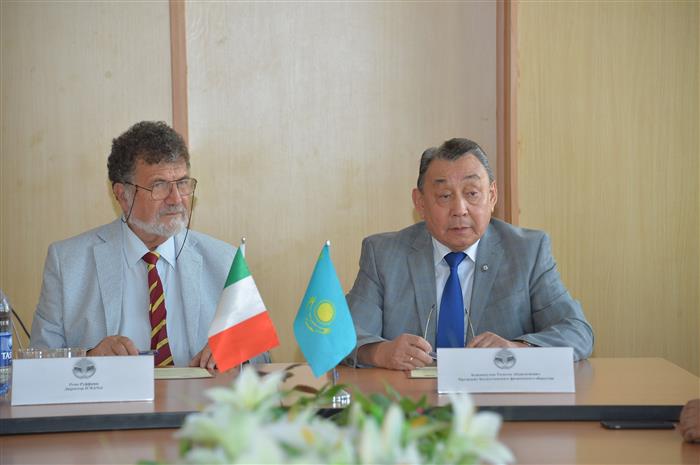