Faculty of Oriental Studies of al-Farabi Kazakh National university has become the largest center in the Republic of Kazakhstan which trains highly qualified specialists of Eastern languages, which was founded by the Resolution of the Government of the Kazakh Soviet Socialist Republic on 15 May, 1989.

Specialists of Eastern languages were demanded by the time, when Kazakhstan was becoming an Independent country, strengthening statehood and establishing its official diplomatic contacts with foreign countries.

The faculty of Oriental Studies was founded on the basis of the department of History of Asian and African countries and the department of Arabic language in 1989, is based on 40-years tradition of studying languages and history of Eastern countries, and in 2014 celebrated the 25th anniversary.

At first, the young faculty of Oriental Studies experienced a shortage of teachers, educational and methodical literature.

The faculty invited specialists who received education of Oriental Studies in universities of Russia, Uzbekistan, Tajikistan, as well as foreign teachers–native speakers.

For these reasons most of first university graduates started working at the departments of faculty.

The formation and development of the faculty went along with the construction of a new Kazakh state.

Despite the difficulties of the transition period, the government of the country and the university administration paid great attention to strengthening the teaching staff, expanding the material base and replenishing the library fund with special literature.

In particular, in the Resolution of Council of Ministers of the Kazakh Soviet Socialist Republic of April 09, 1990 identified the measures of strengthening the educational and material base of the faculty of Oriental Studies of Kazakh state university named after S.M.Kirov. 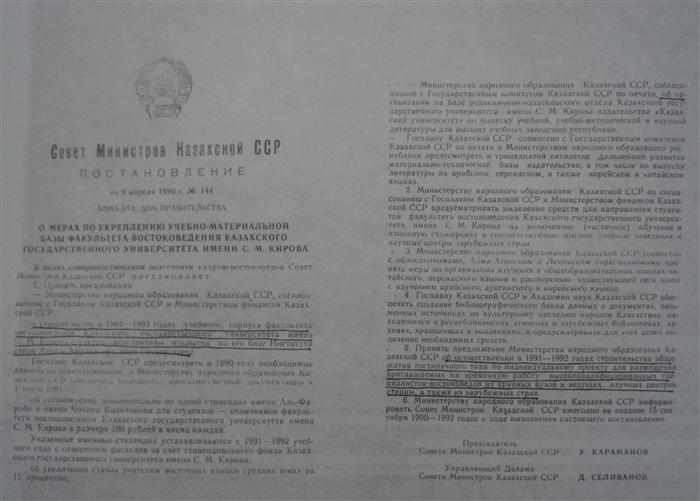 Resolution “On measures to strengthen the educational and material base of the faculty of Oriental Studies of the Kazakh state university named after S.M.Kirov”. 1990.

The modern geopolitical situation of our state, the foreign policy strategy of the President of the Republic of Kazakhstan N.Nazarbayev is considered to be the Asian-Eastern vector in a number of priority areas of foreign policy and foreign economic activity.

The rapidly developing economy and, accordingly, the growing political role of the Arab countries, China, Iran, Turkey, India and other countries of the East, attract the attention of the entire world community, significantly affecting the course of its economic and political development.

If earlier the study of the East was purely academic occupation of a narrow group of Orientalists, today Oriental Studies has become one of the most prestigious specialties in demand in the labor market.

Students receive knowledge not only from the faculty teachers who have been trained in the leading universities of the East and West, but also directly from native speakers, as well as during foreign internships.

Kazakhstan Oriental Studies is an ancient and young science.

On the ancient land of Kazakhstan lived and worked such great minds of the East as al-Farabi, Mohammed Haidar Dulati, Mahmud Kashgari. Chokan Valikhanov continued the traditions of the ancients in his work.

Modern Kazakhstan Oriental Studies are inseparably linked with the name of the spiritual leader of the Kazakh Muslims, professor A.Derbisaliev - a great Arabist, who was at the origins of the faculty of Oriental Studies and was its first dean in 1989-1991. 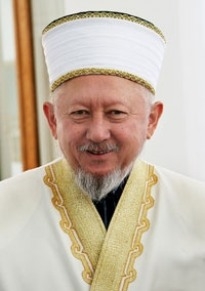 The first dean of the faculty is professor A.Derbisaliev

From 2011 to 2017, the dean of the faculty was B.N.Jubatova – an Arabist scientist, doctor of philology, professor. 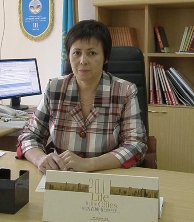 Dean of the faculty doctor of philology, professor B.N.Jubatova.

From 2017 to the present the dean of the faculty is PhD-doctor Paltore Y.M. 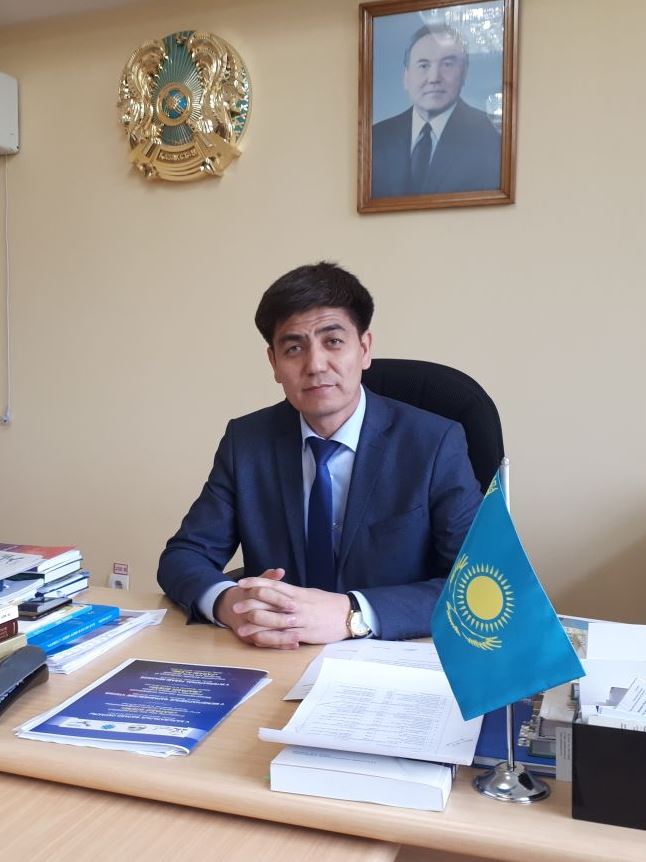 Nowadays  the faculty of Oriental Studies is a recognized center of Kazakhstan Oriental Studies, where highly qualified pedagogical teaching staff work, an interesting and creative educational process is being conducted, scientific research is carried out, and a busy student`s life is full.