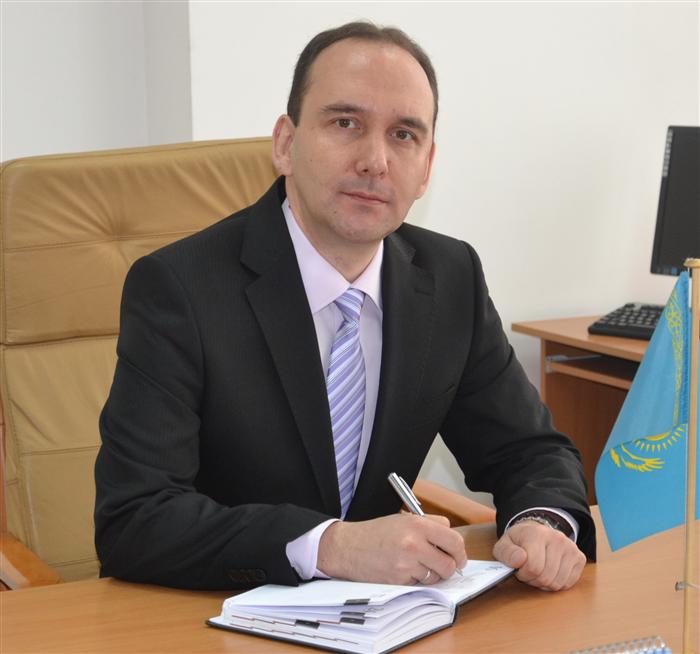 The oldest in the country Kazakh National University. al-Farabi was founded in the distant 1934, and to this day it remains the leader of higher education and science not only of the Republic of Kazakhstan, but of all Central Asia. Among the first faculties was the physics and mathematics, a bright continuer of the traditions of which is the physico-technical faculty - now the center of the physicotechnical cluster, which includes three research institutes "making" world-class science in a wide range of areas of physics and technology.

In recent years, the faculty has been dynamically developing, the number of students at all levels of training is constantly increasing, the number of scientific and technical projects is steadily growing, the old ones are being modernized and new laboratories equipped according to the latest technology are being created.

Under the guidance of a highly qualified faculty, talented students receive fundamental education in three languages, Kazakh, Russian and English, and from early courses are actively involved in research on topical issues of modern physics and technology in established scientific schools.

The Faculty of Physics and Technology is the leader of higher education of the republic in its field, teachers and students publish articles in the world's leading journals, the number of inventions, patents and author's certificates is increasing. All these achievements became possible only thanks to the talent, enthusiasm and creativity of several generations of scientists who worked and continue their work within the faculty. As a result, graduates of the Faculty of Physics and Technology of KazNU. al-Farabi are very highly quoted on the labor market of our country, they have fundamental knowledge and practical skills that allow them to actively develop any new branches of knowledge and technologies and find their place in life.

Despite the successes achieved, the physics and technology faculty plans its development for many years to come, linking its future with the upcoming, fourth industrial revolution. Building an innovative economy is not possible without modern education and the development of science, the widespread introduction of its results in production. To this end, the faculty has developed entirely new curricula corresponding to the programs of the leading universities in the world, an innovative chain has been introduced, which allows to accompany the development of scientific and technical research from ideas to their implementation.

We realize that the development of our faculty depends on you - talented, motivated, active and ambitious young people, aimed at obtaining the best education in the country, open to new knowledge and an equitable dialogue with us. The future of Kazakhstan is in your hands! We are always ready together with you to make your dreams come true, the success of your career is our success! We are convinced that the Physico-Technical Faculty of the KazNU. al-Farabi will always remain in your hearts and you will be proud to wear the title of his graduate as well as we do!

Dean of the Department of Physics and Technology, Professor A.E. Davletov

Publications of the teaching staff of the faculty in PDF