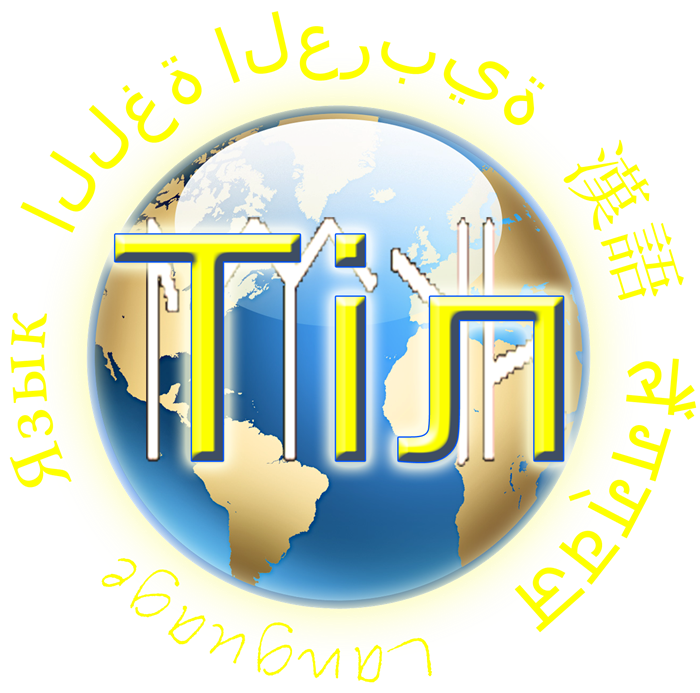 In 2010-2011 . undergraduates were trained only in Kazakh office . Since 2011, the training is conducted in the Kazakh and Russian languages ​​English, Russian , Kazakh full-time training on the basis of higher education in the areas : nauchno pedagogical .

The program includes training of their discipline :