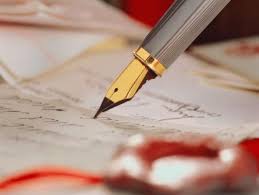 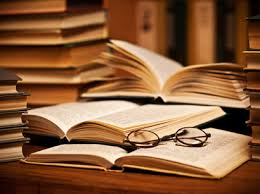 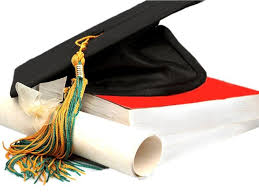 There are several following areas of scientific research at the department of Chinese studies of the faculty of Oriental studies:

And also in the fields of culture, religion and philosophy of China, linguoculturology and other contemporary trends.