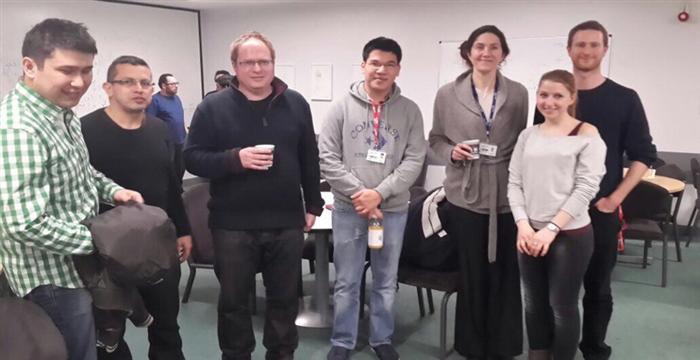 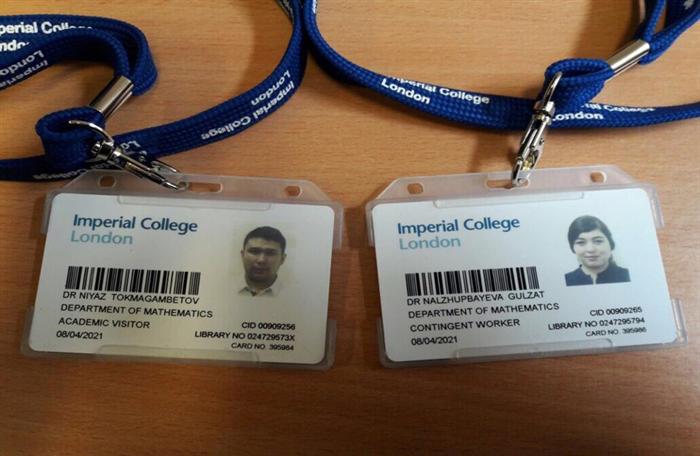 We, Niyaz Tokmagambetov and Gulzat Nalzhupbayeva, finished our internship program (“Bolashak”) during the period from 04 April 2016 to 03 April 2017 that took place at the Department of Mathematics, Imperial College London, United Kingdom. During this period we had taken part at the seminars organized by Analysis Groups of the Imperial College London, University College of London and King’s College; Paris-London regular seminars; London analysis and probability seminars; seminars of Pure Analysis and PDE’s Group and etc. Also, we participated at the following International Conferences held in the UK: ‘Noncommutative Analysis and Partial Differential Equations’ (11-15 April 2016, London); “Analysis on Manifolds with Symmetries and Related Structures” (28-29 June 2016, Bath); ‘Analysis and Partial Differential Equations’ (26-30 September 2016, London).

The main purpose of the internship was to do research with professor of the Pure Mathematics Section, Department Mathematics – Michael Ruzhansky. One to say the internship gave us a good opportunity to continue investigations started at the PhD. The time we spent at the college was very productive. In collaboration with Michael Ruzhansky and under his control we wrote several scientific papers for the ranked mathematical journals. Moreover, it was collected materials of the courses: M1F-Foundations of Analysis, M1GLA- Geometry & Linear Algebra, M1P1-Analysis I, M2PM1-Real Analysis, M2PM2-Algebra II, M1M1- Mathematical Methods I, M1M2-Mathematical Methods II, M2AA2-Multivariable Calculus, M1S-Probability& Statistic I, M2S1-Probability & Statistics II, M2AA1-Differential Equations. We believe that it will be helpful for preparing analogous programmes at the Faculty of Mechanics and Mathematics, Al-Farabi Kazakh National University. 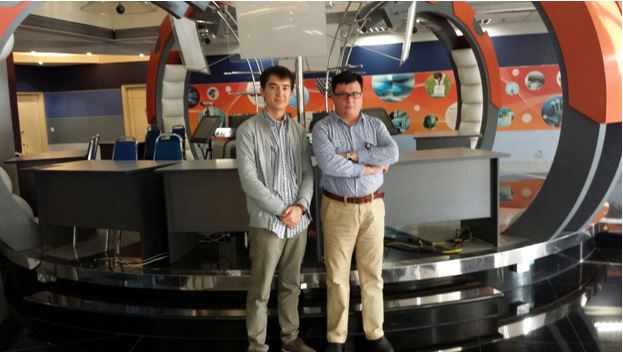 Master of 1st year Eserkegenov Nurgisa was on probation at the Institute MIMOS in Kuala Lumpur. 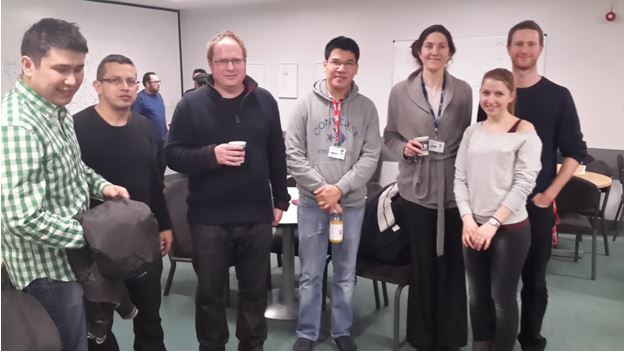 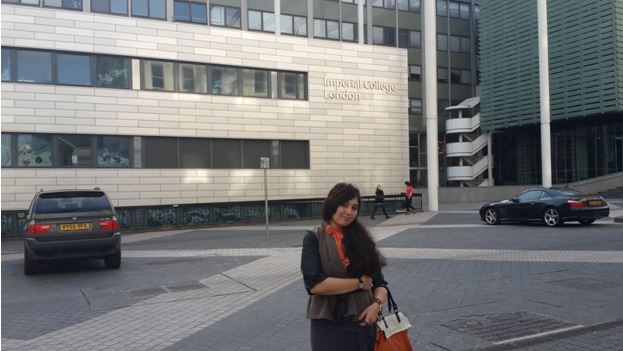