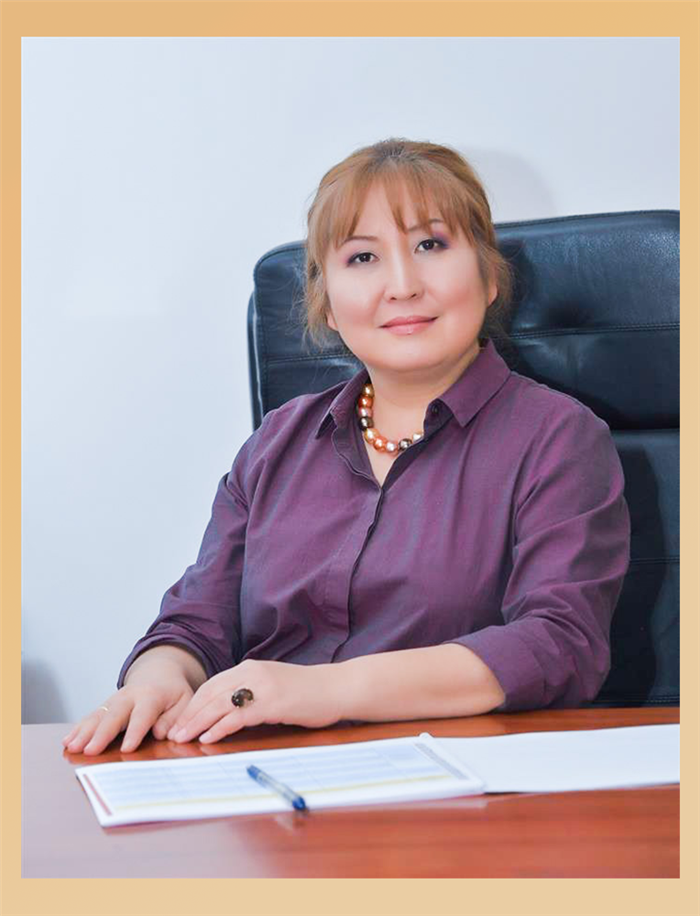 From 1993 until 2003, Dzhamanbalayeva worked at KazNU as an instructor, a senior instructor, docent of the sociology department and vice dean of the faculty of philosophy and political science for student development. From 2003 to 2008, she was the vice rector for student development and public relations at M. Tynyshpayev Kazakh Academy of Transportation and Communication.

Since December 2008, she has been vice rector for languages and student development at al-Farabi Kazakh National University.