The International Relations Department, one of the most prominent and prestigious institutions within al-Farabi KazNU, celebrated its twenty third anniversary this year.

The Department is originated in the difficult and complex times of formation and consolidation of Kazakhstan’s statehood. Since then we have passed a large and eventful path. Today the International Relations Department is the main educational and scientific center which makes a great contribution in training of highly qualified specialists in the field of international affairs.

The Department successfully employs the most pioneering techniques and teaching methods. It is fairly considered as the leading forge of personnel in the field of international relations and foreign policy, international law and the world economy.

The academic achievements of the Department are impressive. The Faculty professors and teachers published more than a thousand scientific articles including those which were published abroad. Their scientific work was dedicated to actual problems of international relations in international law and the world economy, which contributed to the development of these areas of science. There are hundreds of books and articles on both research and teaching matters. Their number has exceeded one thousand, including those which were published abroad.

Due to its academic and teaching advancement, the Department has gained its prominent place within the academia of Kazakhstan and beyond. The Department has been maintaining tight, fruitful and sustainable partner relationships with a number of the most reputable Universities throughout the country and internationally.

Graduates of the Department work productively in executive and legislative organs of Kazakhstan’s government, namely in the Parliament and Government Apparatus, Ministry of Foreign Affairs. Also they lead the diplomatic missions abroad and managed to win fame and pride of their alma mater. Understandably, the Department graduates are of the highest demand in academic and research intuitions as well as businesses throughout Kazakhstan and abroad. The teaching and academic excellence, its rich and profound academic traditions are the solid ground for optimism and future success. 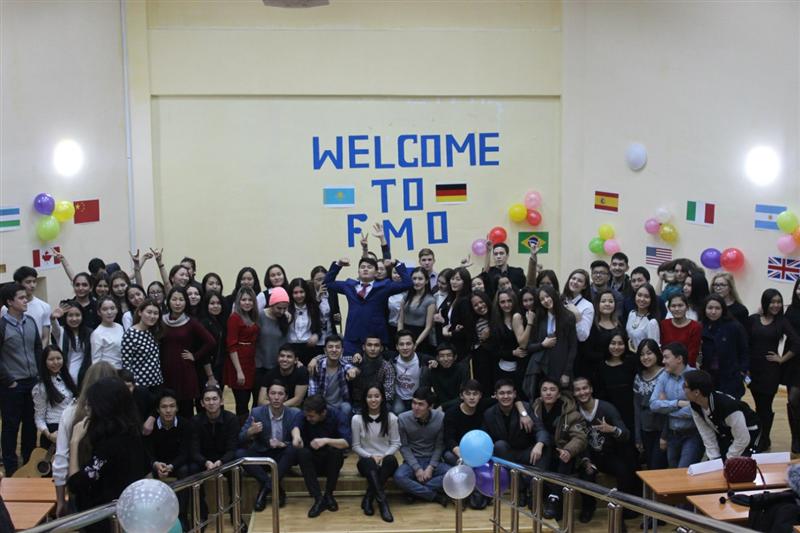 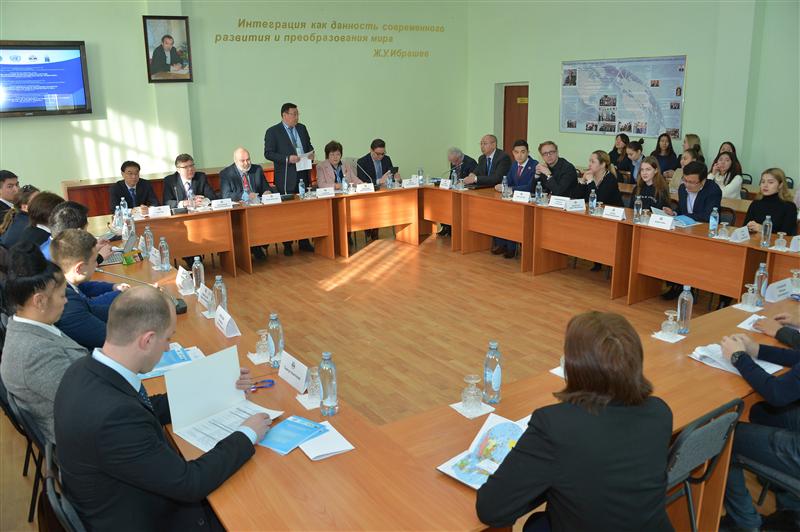 Publishing activity of the teaching staff