AN OPERATIONAL HEADQUARTERS HAS BEEN CREATED TO SOLVE PROBLEMS WITH DORMITORIES 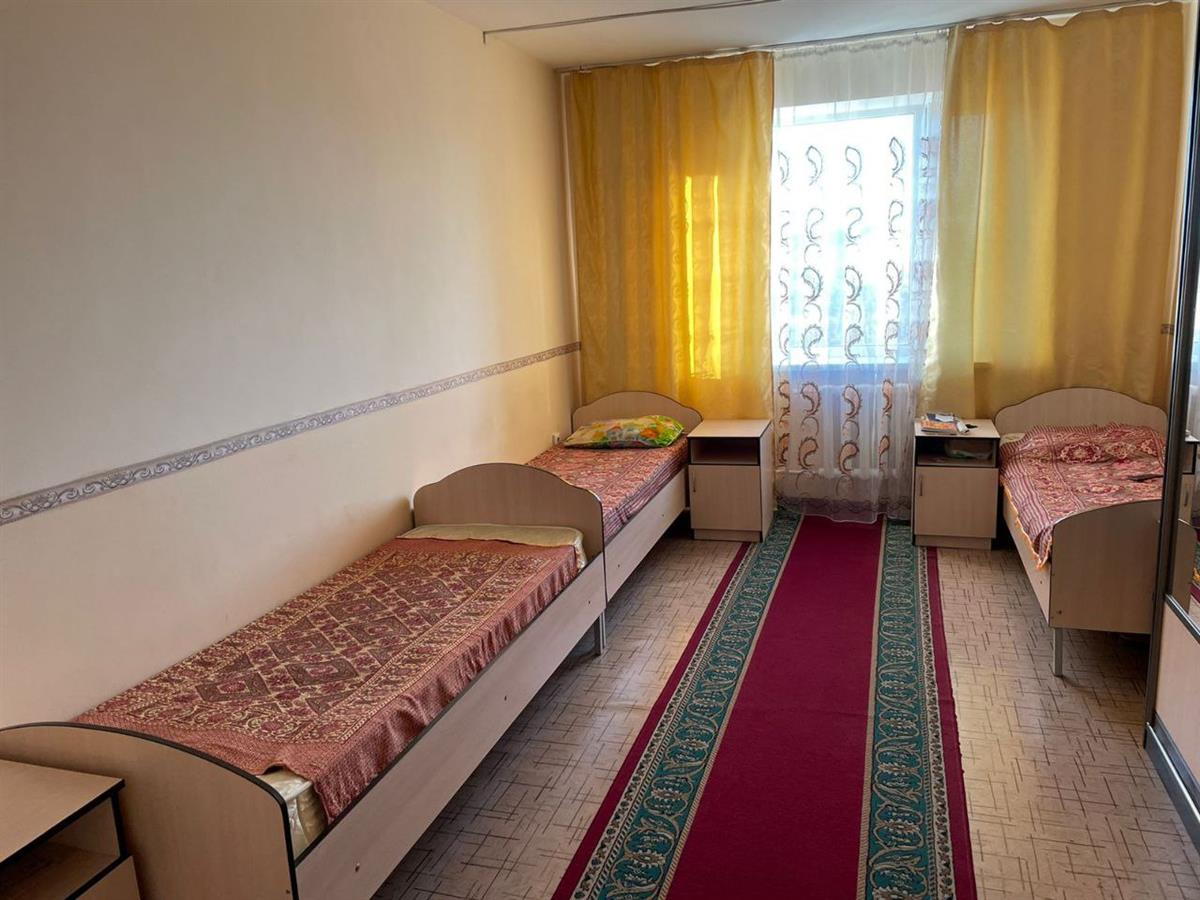 Operational headquarters on the basis of Satbayev University has been established in Almaty, which deals with problems of settling students at dormitories. The announcement was issued by the Minister of Science and Higher Education Sayasat Nurbek in the program of the national channel "Zhedel Zheli".

Public activists who opened the club carry out round-the-clock work. Priority is given to first-year students who belong to the privileged category of citizens studying on a grant.

If you are a student belonging to the preferential category, and you have not moved to your assigned accommodation, then you can contact the headquarters.