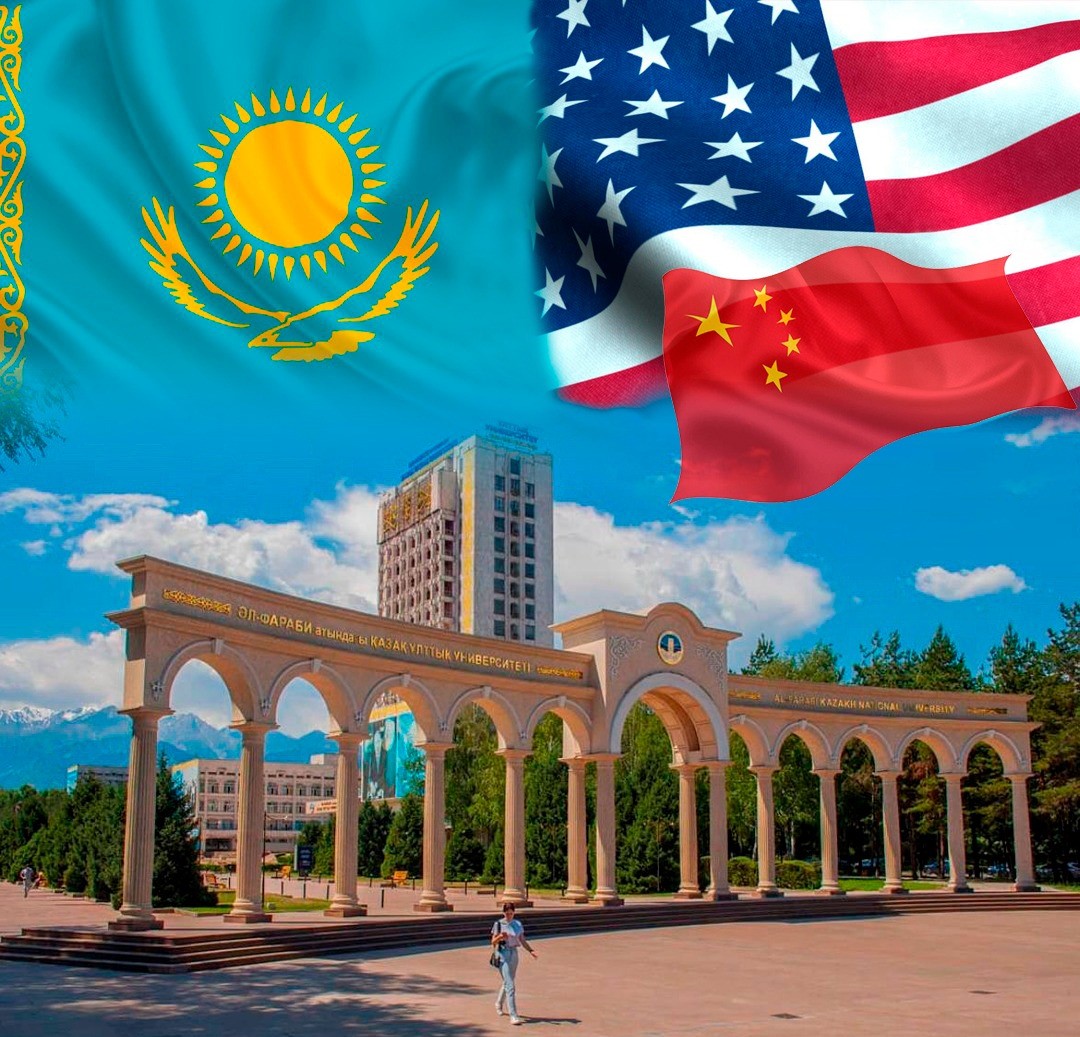 The Summer School of KazNU, as a part of the academic mobility program, launches its activity for exchange students from all over the world.

Currently, 45 students from the USA are studying under the Flagship program initiated by the American Council for International Education and the Faculty of International Relations of KazNU. In addition, on the basis of the Faculty’s foundation program, 18 students from China, the USA, Yemen and Afghanistan study Kazakh and Russian within the framework of the Bologna Process Center and the Intergovernmental Agreement.

The Flagship program has been implemented since 2015 on the basis of the American Center for American and Democratic Studies at KazNU. Since then, more than 500 students have been trained offline and online. American students study Russian is under the program "Russian and International Relations" (full-time), some students study Kazakh (elementary level). The duration of the summer semester is eight weeks.

Within the framework of the program there are various clubs dedicated to the following topics: "Discussion political club", "History and culture of Kazakhstan", "Traditions and culture of the peoples of Kazakhstan". The cultural program planned by the American Council includes the following activities: visits to the National Museum, nature reserves and other attractions of Almaty.

An important part of the program is immersion in the language environment, culture, participating in faculty and university events, visiting museums, theaters, participating in sports sections and competitions, creative contests, joint excursions and trips around Kazakhstan with local students Throughout the entire period of study, foreign students are helped to adapt to the country, by spending time with their assigned linguistic supervisors among local student volunteers.