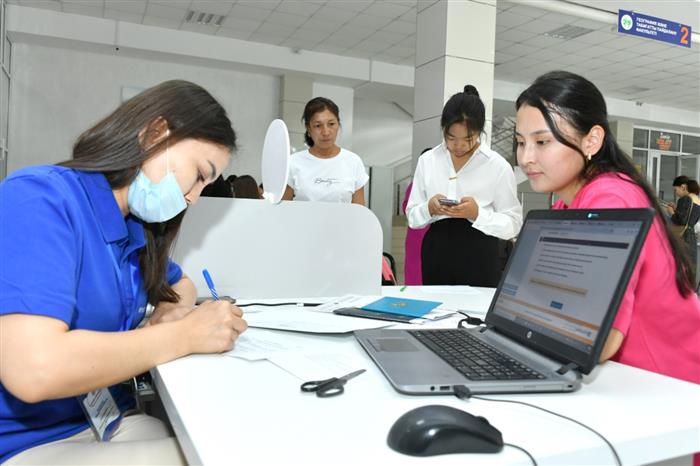 A branch of the MEPhI National Research University on the basis of Al-Farabi Kazakh National University opened and has begun accepting applicants, giving Kazakh youth an excellent opportunity to receive a prestigious diploma and a sought-after specialty from one of the best universities in the world.

Branch of the National Research Nuclear University "MEPhI" was opened in Almaty on the basis of an agreement initiated by the Head of State of Kazakhstan Kassym-Jomart Tokayev and Russian President Vladimir Putin in 2022. The unique educational programs of the branch of MEPhI are focused on the professions of the future and comply with international standards of engineering education. Admission to the NRU MEPhI is carried out this year for the programs "Elementary Particle Physics and Cosmophysics" (major in "Nuclear physics", bachelor's degree), "Protected high-performance computing systems" ("IT", bachelor's and master's degree).

This year, 100 grants have been allocated and there is also an opportunity to enroll in paid tuition. The entrance exam in mathematics will be held on August 5th in the IT direction, as well as physics and mathematics examinations in the direction of nuclear physics will be conducted on August 3rd and 5th respectively.

By studying at the branch of MEPhI on the basis of KAZNU in Almaty, you can acquire knowledge from leading MEPhI professors from around the world without leaving the country. MEPhI’s Bachelor's and master's diplomas are quoted in all countries of the world. And MEPhI University is ranked 308th in the QS global ranking and 73rd in the world in the field of physics and astronomy, it is included in the top 200 Universities in the world in the field of IT and is one of the top three Russian universities.