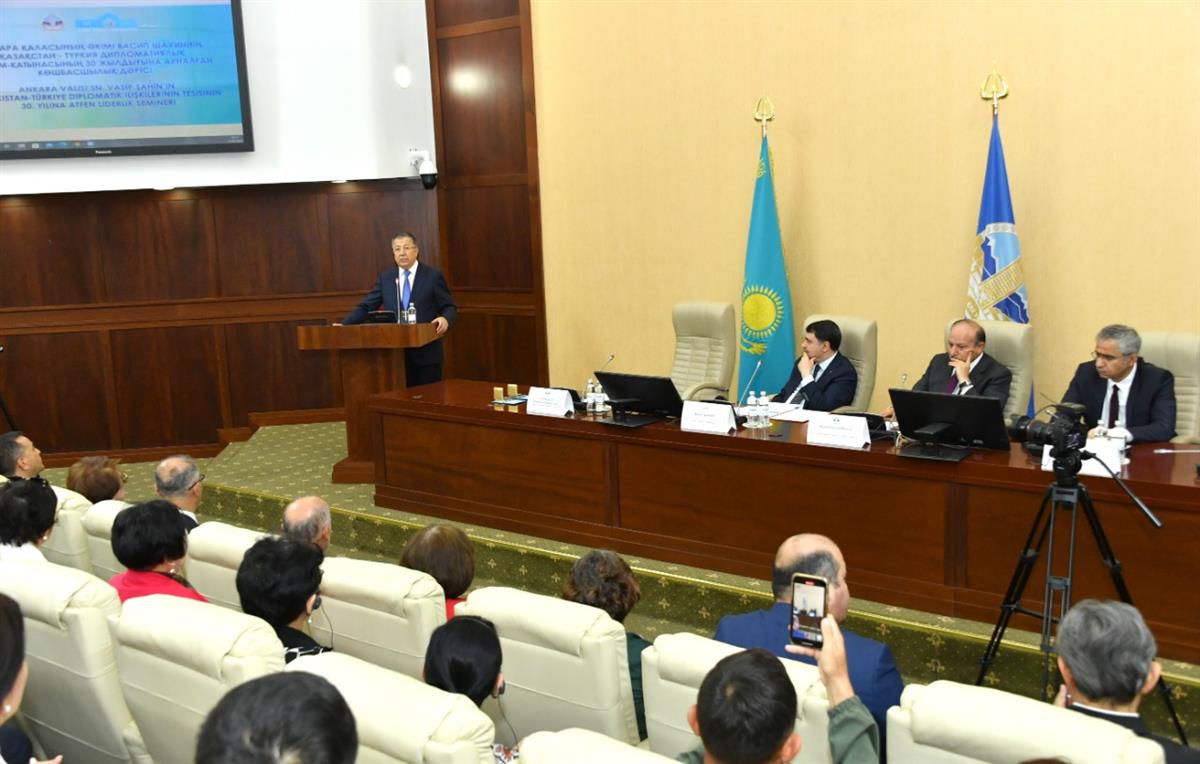 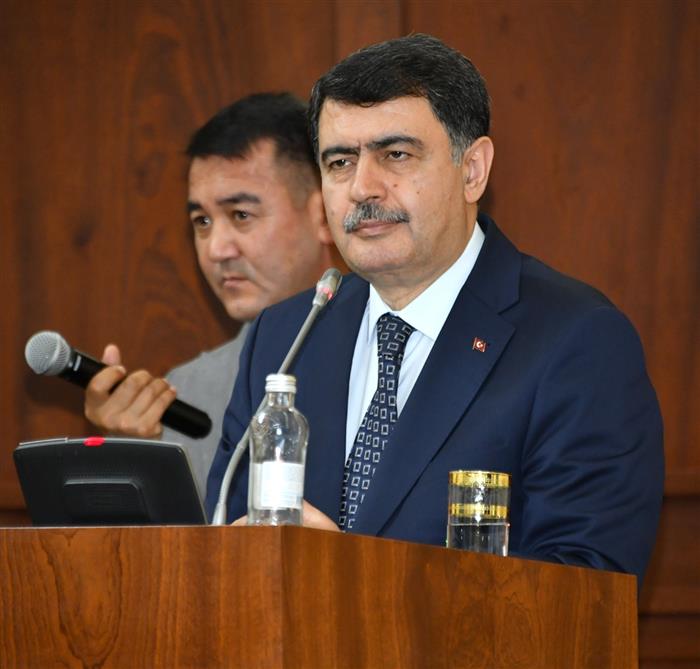 At Al-Farabi Kazakh National University, a leadership lecture of Ankara Governor Vasip Shahin was held, dedicated to the 30th anniversary of diplomatic relations between Kazakhstan and Turkey. The event was attended by the Chairman of the Board - Rector of Al-Farabi Kazakh National University Zhanseit Tuimebayev, Chairman of the Board of the International Kazakh-Turkish University named after Hoxha Ahmed Yasawi Muhittin Simshek, Consul General of the Republic of Turkey in Almaty Ali Riza, the faculty and the students of the university. 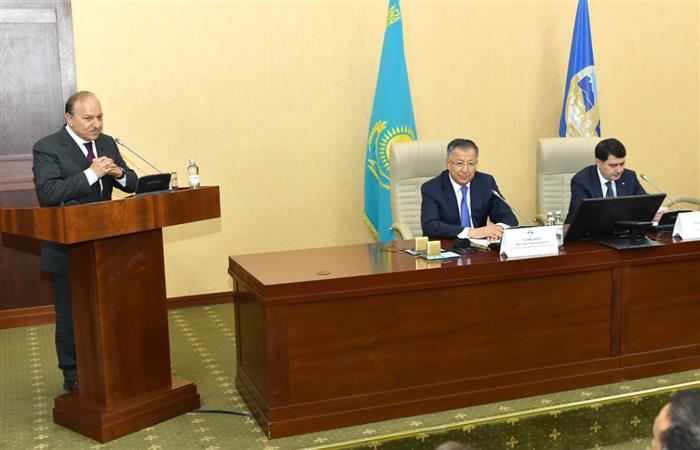 Opening the lecture, the head of the university, Zhanseit Tuimebayev, told the audience about the work of Vasip Shahin. "Mr. Vasip Shahin was born in Bayburt, Turkey. In 1985, he graduated from the Faculty of Law at Istanbul University. In 1987, he continued his studies in the United Kingdom and completed an internship there. Vasip Şahin is a qualified lawyer and an experienced politician. He has led several regions and held senior positions in the Turkish Ministry of Interior. Previously he was mayor of cities - Malatya, Istanbul. Since 2014, he has been the governor of the city of Ankara," the university rector said. 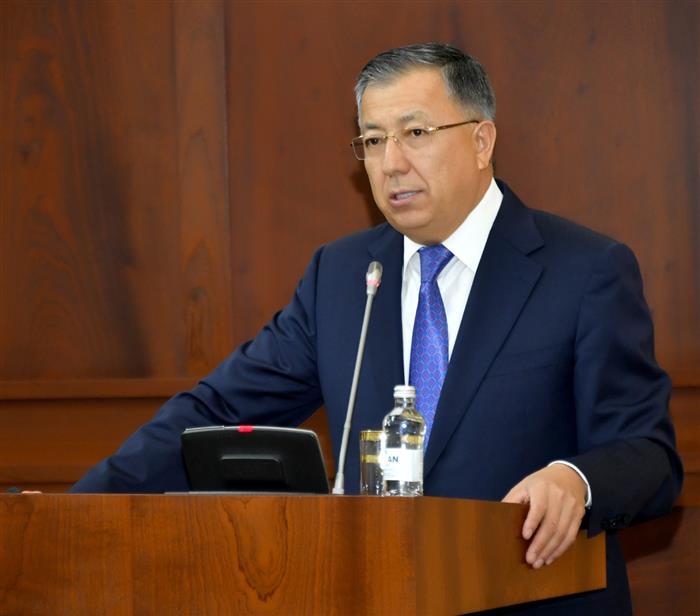 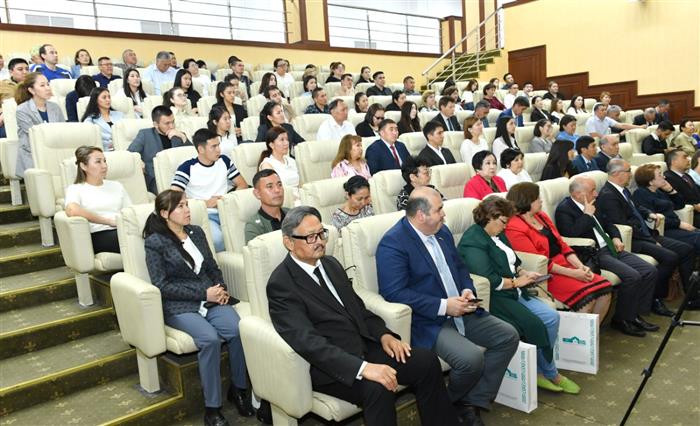 President of Kazakhstan Kassym-Jomart Tokayev recently paid an official visit to Turkey. During the visit, a number of specific agreements were signed to further strengthen bilateral cooperation," said Vasip Shahin. In his speech, he also talked about tourism and cultural development and joint projects, in particular the Turkiye Burslari educational program. 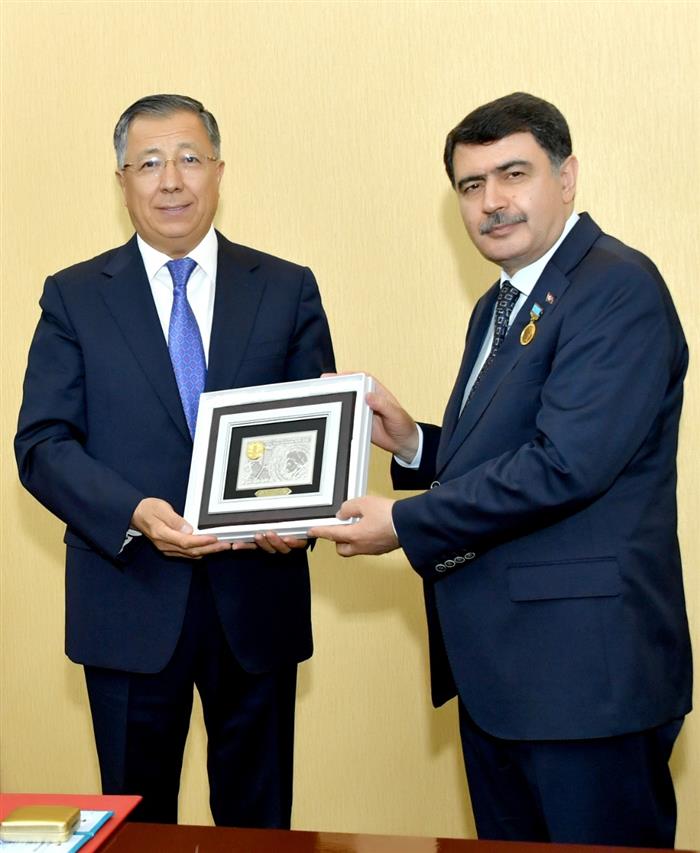 According to the governor, at present 6000 Kazakhstani students study in Turkey under this program. 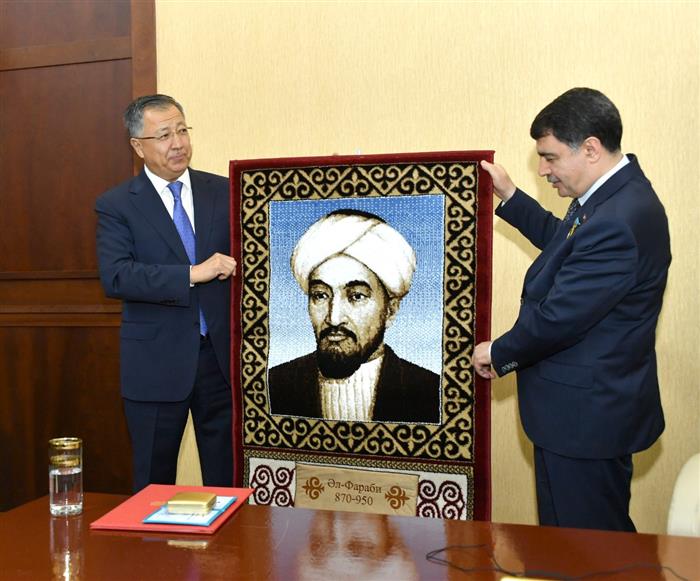 The meeting continued in a Q&A format, during which teachers and students were able to get answers to all their questions. At the end of the lecture, Zhanseit Tuimebayev awarded the Mayor of Ankara Vasip Shahin with the Al-Farabi Gold Medal. In turn, the guest of honour expressed his gratitude for the warm welcome and hospitality.