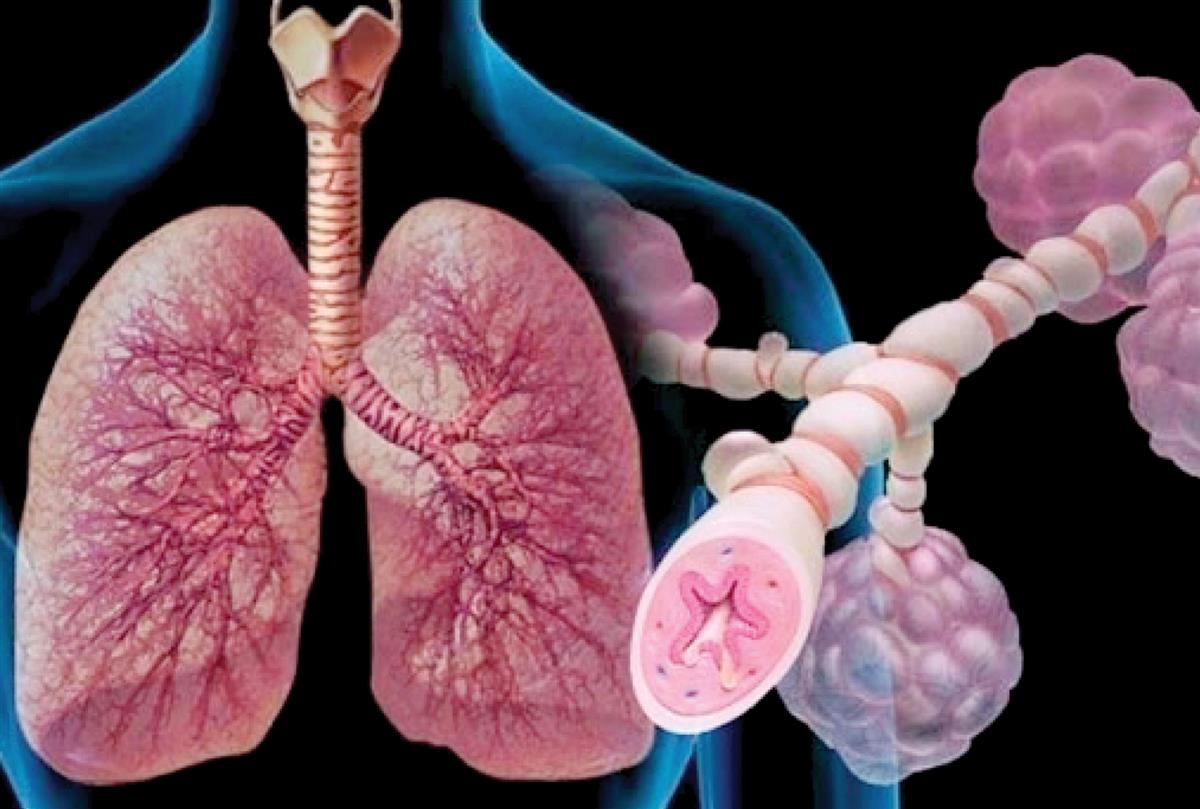 The Faculty of Medicine and Healthcare of Al-Farabi KazNU is actively developing its scientific direction, responding to the high demands of society, which requires medical personnel and health professionals of a new formation.

Employees of the Research Laboratory of Health and the Environment (NIL ZOS) of the Faculty of Medicine and Health of the KazNU named after Al-Farabi are engaged in various issues of the impact of environmental factors, primarily factors of the working process, on human health. Despite certain advances in the study of other public health issues, such as occupational burnout, population studies of respiratory health, the priority in the study of such factors is the state and quality of the air in the working area in certain types of industries and in various technological processes. Laboratory staff for 2020-2021 published several works specifically on the assessment and in-depth mathematical analysis of air quality in the workplace.

So, this year, the journal Occupational and Environmental Medicine published the work of the ZOS Research Laboratory on the comparative analysis of the mass concentration of PM2.5 suspended particles in the production of metal products at a metalwork plant. It is shown that of the four studied production processes (plasma cutting, manufacturing of parts on machine tools, welding and assembly of metal structures), it was plasma cutting that led to the greatest exposure of workers to metal aerosol. Thus, the maximum minute concentration during this process was 8.551, and the geometric mean of all samples was 1.727 mg / m3. Such high levels of exposure definitely require the development of preventive measures among workers in the production of metal products with regular monitoring of the state of respiratory and cardiovascular health of workers in such industries. This work was continued in another study, where the authors measured the levels of exhaled nitrogen monoxide (NO) as a marker of specific inflammation in workers of the same production, and also performed spirometry. It has been shown that the highest concentrations of this marker are found in welders and not in plasma cutting operators, which now requires further study.

Another no less important study of the staff of the Research Laboratory of the Environmental Protection System is the study of personal exposure to aerosol from burning charcoal at barbecue workers in the workplace. The results of this work were published in the Journal of Exposure Science and Environmental Epidemiology, where the employees of the Research Laboratory of the Environmental Protection System showed extremely high concentrations of PM2.5 in the air of the working area of ​​the barbecue. Previously, all work was built around the study of the level of polycyclic aromatic hydrocarbons in the amateur preparation of barbecue, and this study has demonstrated personal exposure to aerosol suspended particles in the workplace. Two types of exposure were identified: intermittent and permanent. With the latter, the median of daily geometric mean concentrations was 0.404 mg / m3, which is significantly higher than with the first type of exposure, however, with the first type, prohibitively high one-time concentrations were noted. This study has shown that the risks to the respiratory and cardiovascular health of a kebab player in the workplace can be extremely high.

The work of the AIA Research Laboratory in the field of occupational medicine is not limited only to hygienic work. So, for the first time in Kazakhstan, the authors conducted and published a population study of the risk of developing chronic obstructive pulmonary disease (COPD) from occupational exposures (published in the International Journal of COPD), where the authors showed that working under conditions of exposure to gas, dust, smoke and steam increases the risk of developing COPD in 1.71 times regardless of other causative factors of COPD, such as smoking, physical activity, age, gender, and socioeconomic status. Another example of such work by RL ZOL staff is a large national study of the prevalence of controlled and uncontrolled asthma in a population of asthma patients, completed recently.

The main area of ​​interest of the RL AIA is air pollution in the workplace, but the laboratory staff also cites other research in the field of occupational medicine and respiratory pathology. Currently, laboratory staff are involved in scientific projects:

· Study of predictors and indicators of respiratory health, as well as associations with the professional activities of firefighters.

· Conducting a population study of the prevalence of COPD and occupational risk factors for the disease in the population of the city of Almaty.

· A systematic review and meta-analysis of the efficacy and safety of cytisine for the treatment of tobacco dependence.

· Study of exposure to PM10 suspended particles at "clean" workplaces in conditions of polluted air in winter as a result of solid fuel combustion.

· Monitoring of air pollution in Almaty city with PM2.5 suspended particles and association with the heating season and solid fuel combustion.

· Hygienic assessment and clinical and epidemiological study in association with indicators of the function of external respiration in workers of the plant of metal structures in the city of Almaty.

Thus, a new scientific direction for Al-Farabi KazNU - medicine and health - is successfully developing and is already making its contribution to scientific and innovative activities and to the transformation of the university into a research university.