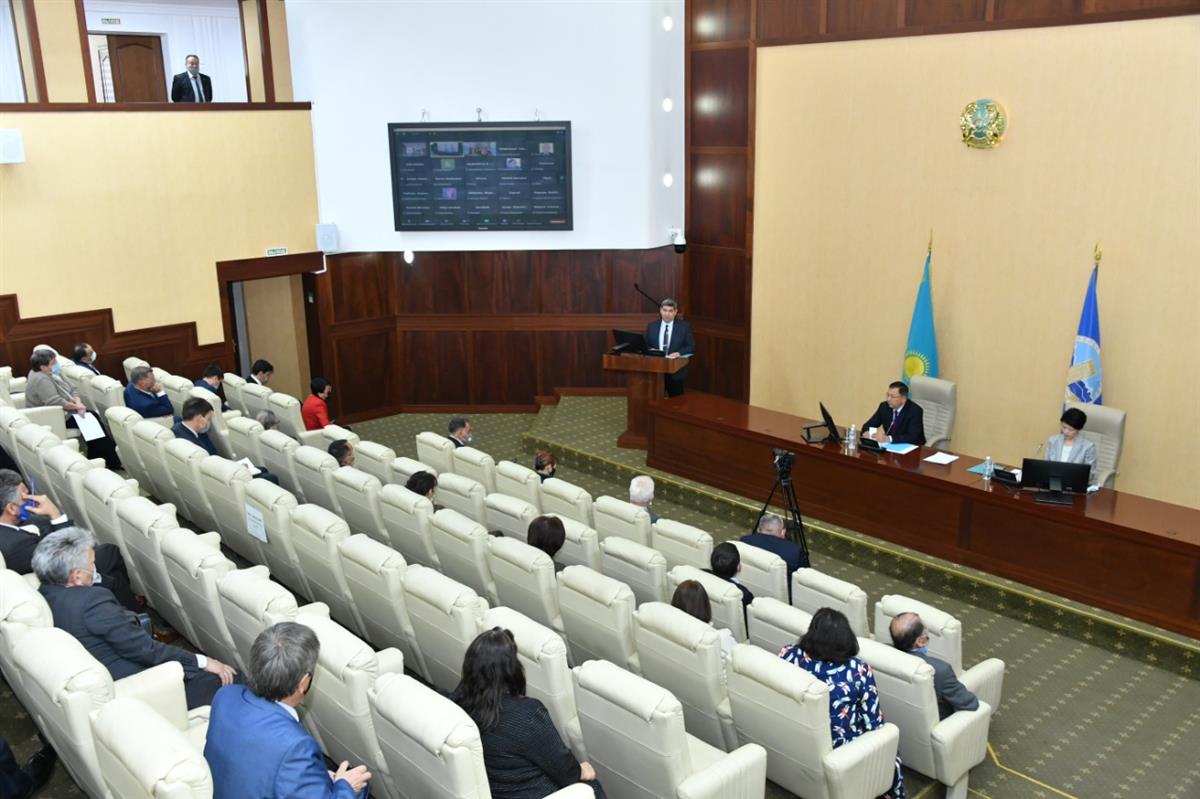 Chairman of the Board - Rector of the Kazakh National University named after Al-Farabi Zhanseit Tuymebayev held a regular meeting of the Academic Council of KazNU.

Before the meeting, the members of the Academic Council got acquainted with the ongoing overhaul of the university campus and examined the updated educational buildings. 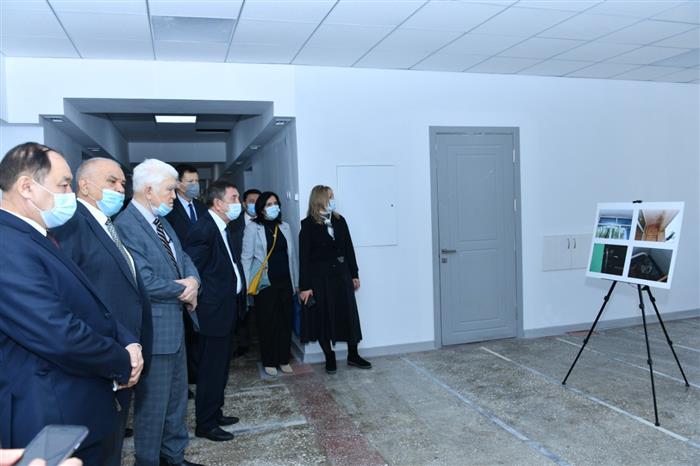 The participants discussed the main indicators of the university's performance in the 2021-2022 academic year, infrastructure development, implementation of the university's roadmap to celebrate the 30th anniversary of the Independence of the Republic of Kazakhstan "Otyz zhyldyga - otyz aptalyk" and also approved provisions on benefits for tuition fees. 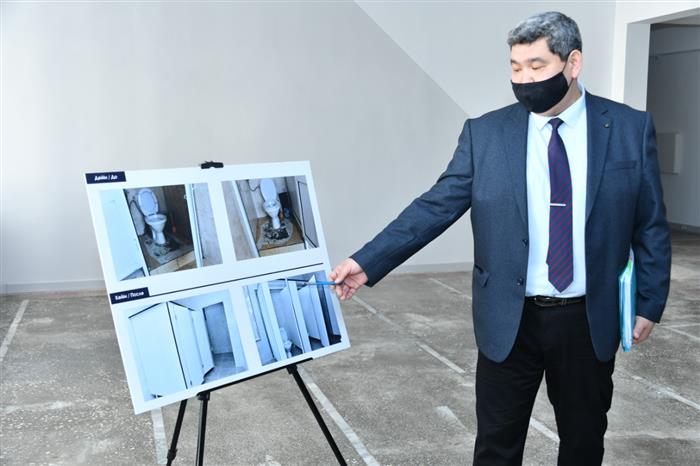 In her presentation, the director of the Center for Strategic Development Gulsharat Minazheva spoke about the system of indicators of the university, which covers educational, scientific, social and educational, financial activities and infrastructure. Educational activities require licenses, accreditation, indicators in national and international ratings, teaching staff load standards, indicative indicators.

The speaker announced the current state and directions of development of the university's activities, which is assessed by a large number of indicators and indicators, a number of reports and information from other documents.

Information was also provided on the optimization of the system, as a result of which the main and additional indicators were reduced (from 157 to 117). For the 2021-2022 academic year, 27 core and 13 sub-indicators for faculties were identified. Today, the activities of the university are aimed at transforming into a world-class research university. To achieve this goal, target indicators for the implementation of the program and ways to achieve them were announced. One of the first tasks is aimed at creating a promising model of university education and providing academic leadership. According to scientists, many of the implemented indicators and targets will contribute to the achievement of the set goals.

During the meeting of the Academic Council, the Rector drew the attention of scientists to the fact that the university should preserve and strengthen the status of a leader among universities, and in order to achieve this goal, the activities of the institution should be properly planned, the main emphasis should be on increasing joint programs and international cooperation. All goals and objectives should be clear to the entire faculty.

It should be noted that over the past two weeks, the rector of KazNU held more than 10 meetings with the ambassadors of the USA, Turkey, Italy, Russia, Turkmenistan, as well as with rectors of a number of foreign universities, who expressed their readiness to cooperate in the field of education and science. Active collaboration with foreign universities will have a positive effect on the increase in bilateral educational projects. 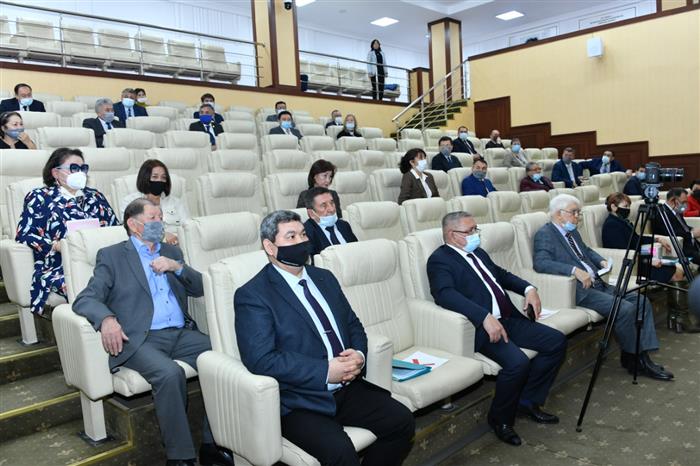 The head of the university instructed to strengthen the work on the commercialization of scientific projects, revise educational programs taking into account modern trends, analyze research centers and laboratories, institutes of the university for their effectiveness. And also on an ongoing basis to search for financial resources for the modernization of infrastructure.

Acting A. Vice-rector for social work Aliya Masalimova, who spoke about the progress in the implementation of the university's roadmap to celebrate the 30th anniversary of the Independence of the Republic of Kazakhstan "Otyz zhyldyga - otyz aptalyk".

The members of the Academic Council approved a regulation on benefits for tuition fees, which provides significant discounts for students from vulnerable groups of the population and students who have high sports achievements. In conclusion, the following were considered: the issue of changing the name of the Department of General Linguistics and European Languages, the recommendations of university scientists for the assignment of academic titles, etc.