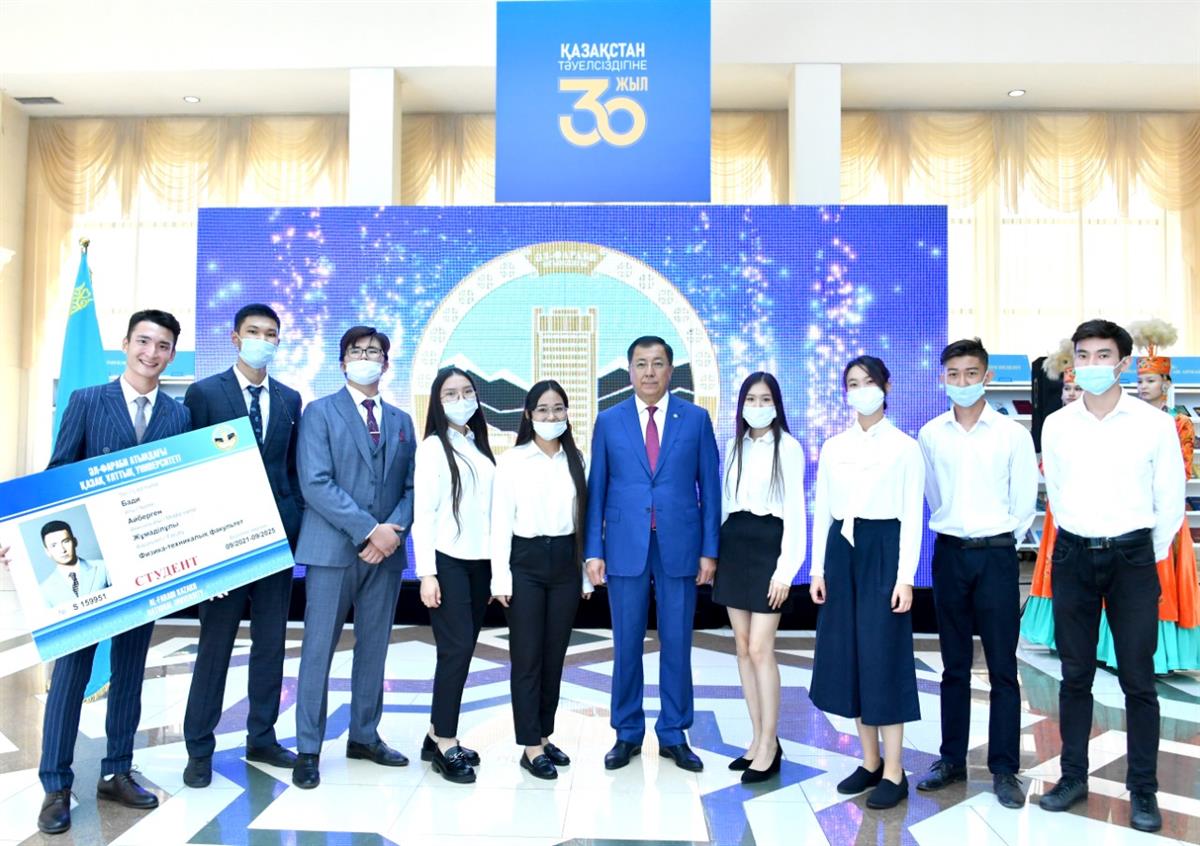 Today at the Kazakh National University named after Al-Farabi, a traditional ceremony of initiation into freshmen students was held.

On the eve of the 30th anniversary of the country's Independence, in a solemn atmosphere, the newly minted students of the university were congratulated by the Chairman of the Board - Rector of KazNU Zhanseit Tuimebayev. Noting that in a sovereign country, special importance is attached to the upbringing and education of young people, the rector quoted the words of Elbasy Nursultan Nazarbayev: “The spirit of the generations that grew up in a free country should be high. Young people will always be fiery, ambitious and highly spiritual. The future and well-being of the country is in the hands of the educated generation. " 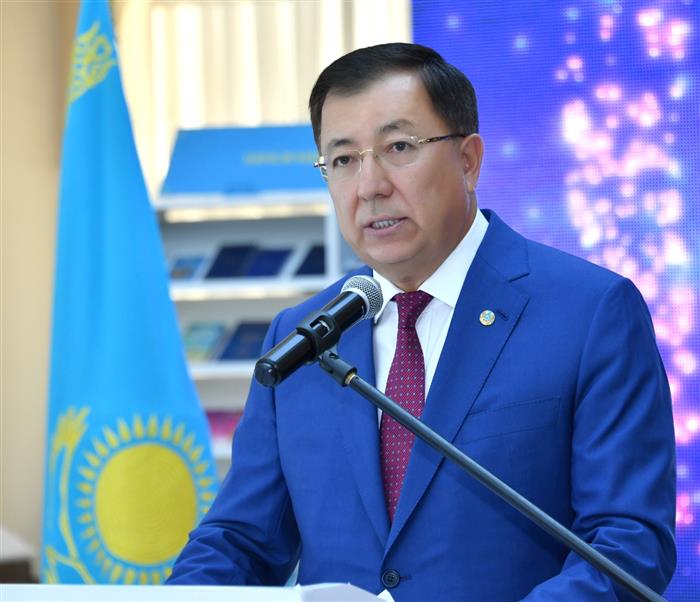 The head of state Kassym-Jomart Tokayev in his current Address to the people of Kazakhstan "The unity of the people and systemic reforms are a solid basis for the country's prosperity" noted that every citizen should be aware of the importance of Independence for the country, and this is very important for the formation of a sense of confidence among young people in the bright future of our state ... Also, the head of the university noted that the university has created all the conditions for getting a decent education, doing science, art and sports. I would especially like to note that on behalf of the President, since September 1, the scholarship has increased by 20%.

Students, in turn, expressed words of deep respect and love for their native country, land and language, vowed to be worthy of the title of student of KazNU. Al-Farabi, competitive professionals and conscientiously serve for the prosperity of the country.

Shapagat Musrepova, 1st year student of the Faculty of Mechanics and Mathematics, said: “I am very glad that I received an educational grant from the best university in the country. It is a great honor for me to become a student of KazNU. During each trip to Almaty, I experienced a special feeling, admiring the beautiful appearance of the town. And now I feel a great responsibility and will do my best to justify the trust. "

At the end of the festive event, the students sang the Gaudeamus hymn in chorus and took a photo for memory.