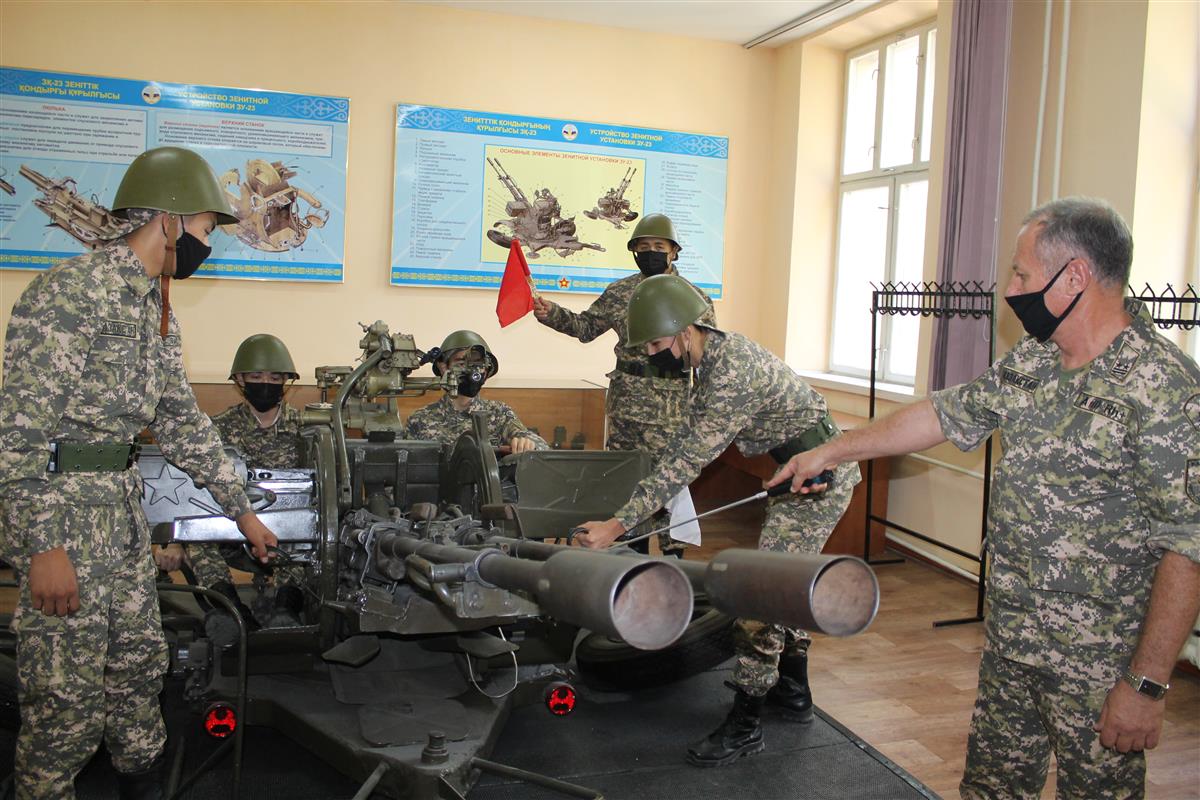 Over its 87-year history, the military department of the NAO KazNU named after al-Farabi has trained more than 40 thousand reserve officers and sergeants for the needs of the Armed Forces. 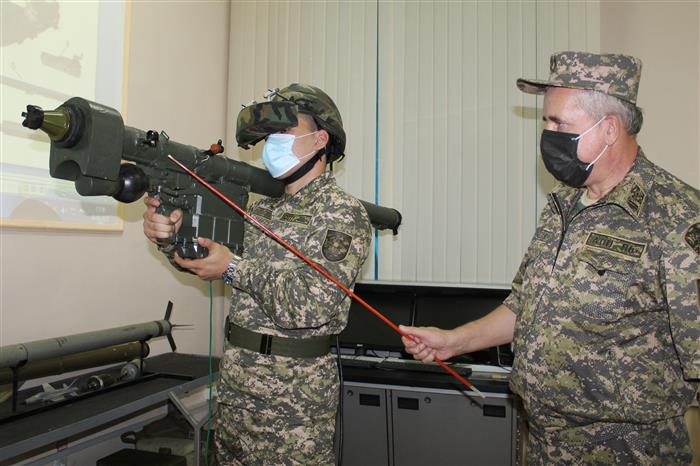 In the 2020 academic year, in connection with quarantine measures, military training classes were held online. For the high-quality assimilation of the educational material by the students, the schedules for the study of academic disciplines were adjusted, the educational and methodological complexes of disciplines, presentation and lecture materials were revised. In the course of online classes, video and graphic materials were used more, as well as tested programs that allow to activate students' independent work. 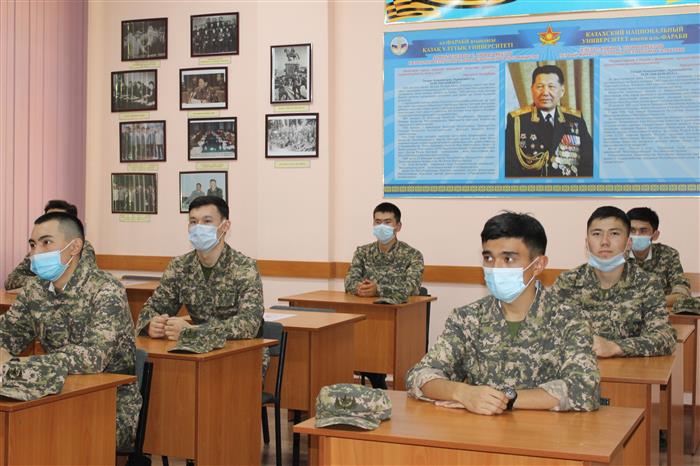 Due to the improvement of the epidemiological situation, the new 2021-2022 academic year began offline. Taking into account that online training provides for theoretical studies, for the most part, in order to deeper assimilation of educational material by students in the organization of the educational process, an emphasis is placed on conducting practical exercises and simulations, with the maximum use of the possibilities of the educational material base. Particular attention is paid to drill and fire training, training in equipment and weapons. Students with great desire and interest work out practical tasks on simulators, in the shooting range of the military department and on training and combat equipment. 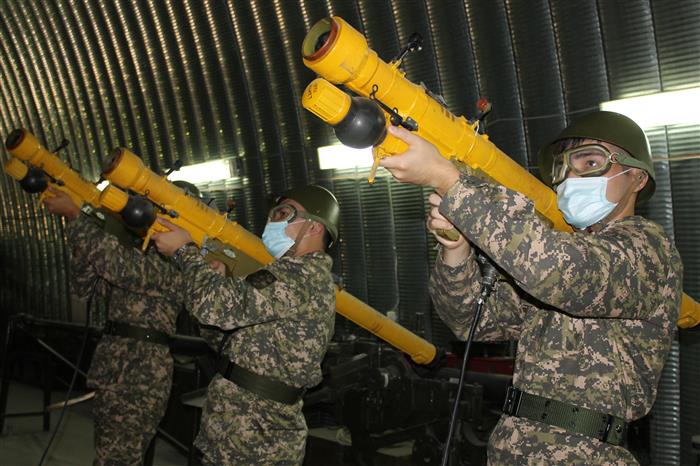 The study of the materials of the Address of the President of the Republic of Kazakhstan "The unity of the people and systemic reforms - a solid foundation for the country's prosperity" was carried out.

On the eve of a significant date in the history of our country - the 30th anniversary of the independence of the Republic of Kazakhstan, a set of events has been planned, including lessons of courage, meetings with veterans of the Armed Forces, student lecture halls, open days, historical quizzes, thematic concert programs for students and schoolchildren of the city of Almaty ... In training platoons, assets have been created from among the most prepared students to participate in these events.

The staff of the military department of the NAO KazNU named al-Farabi is making every effort to meet the 30th anniversary of the independence of our Motherland and will fulfill all the tasks set to train reserve officers - real patriots of Kazakhstan!