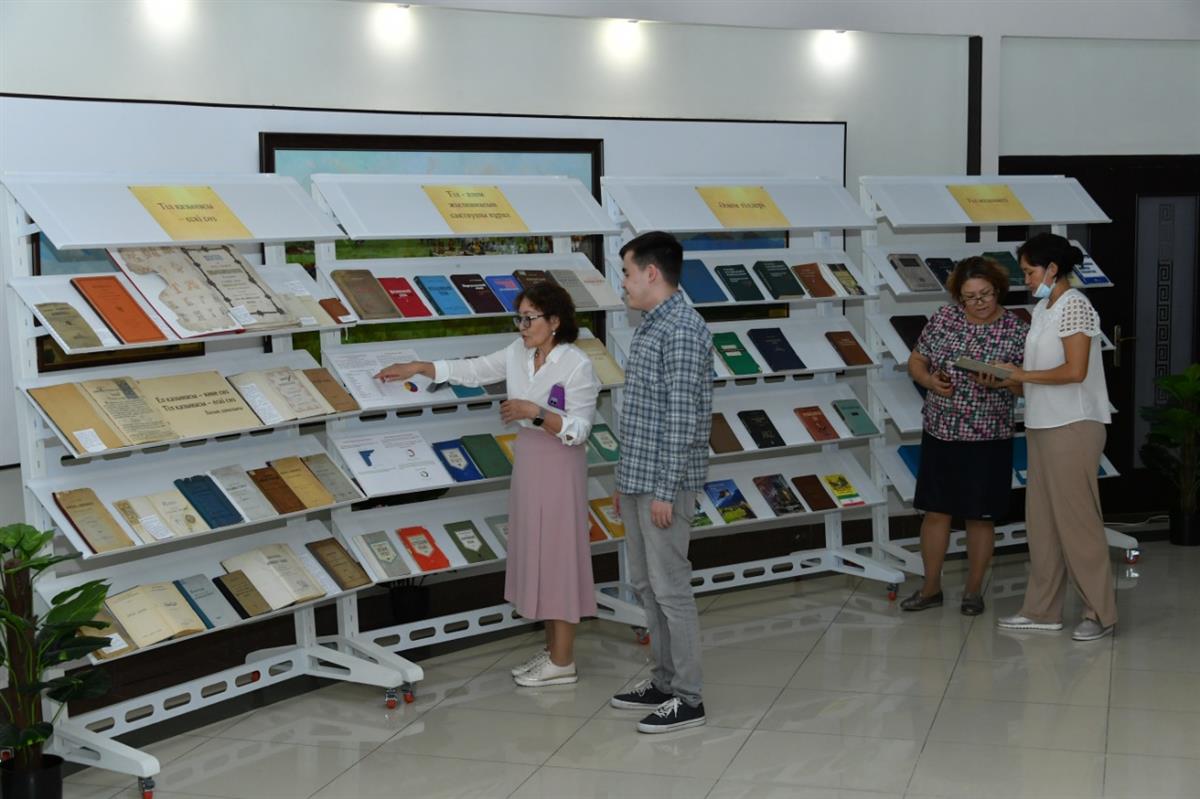 The book exhibition "Language is the soul of the nation, the heritage of every nation" opened today at the Al-Farabi Kazakh National University as part of the Week of Languages. The event was organized by the Al-Farabi Library in honor of the Day of Languages ​​of the People of Kazakhstan.

The goal is to popularize the fundamental works of linguistic scientists concerning the Kazakh language and writing, the history of the languages ​​of the people of Kazakhstan, in-depth study of the state language and the formation of respect for the language of every nation inhabiting our country, and the promotion of the study of world languages.

The exposition of the exhibition, consisting of eight sections, presents educational, scientific literature from the general library fund, dedicated to Kazakh linguistics and language issues, the study of the history of the Turkic and world languages, the study and teaching of languages. 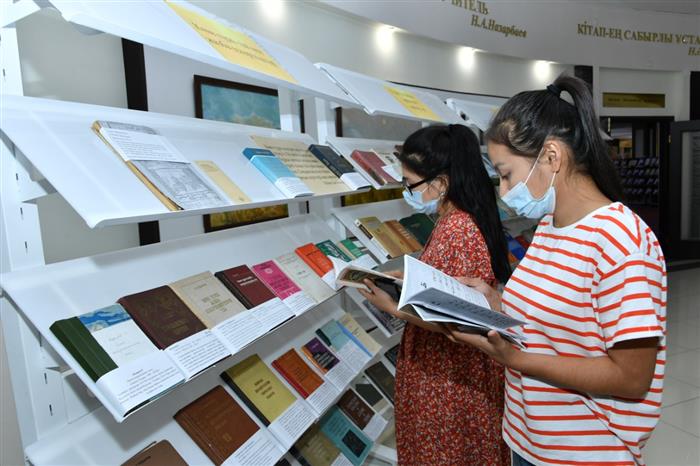 For example, in the section "Ancient Türkic language and written monuments", along with works on ancient Türkic written monuments, books on the history of Kazakh graphics and alphabet are presented. One of the most notable and rare books is Akhmet Baitursynov's ABC, published in 1922 and 1926. In the work, on 116 pages, 128 figures were used.

The section "Studies of Turkic languages" includes works analyzing the origin of modern Turkic peoples, including the Kazakh language. This part of the exhibition presents the works of scientists of the XIX-XX centuries N. A. Baskakov, A. S. Amanzholov, G. Aidarov and others.

The section "Kazakh language - the state language" contains books on the language policy of the Republic of Kazakhstan, the languages ​​of ethnic groups living in Kazakhstan, and in the section "Questions of Kazakh linguistics", there are research books by outstanding domestic scientists such as I. Kenesbaev, S. Isaev, R. Syzdykova, I. Mamanov. 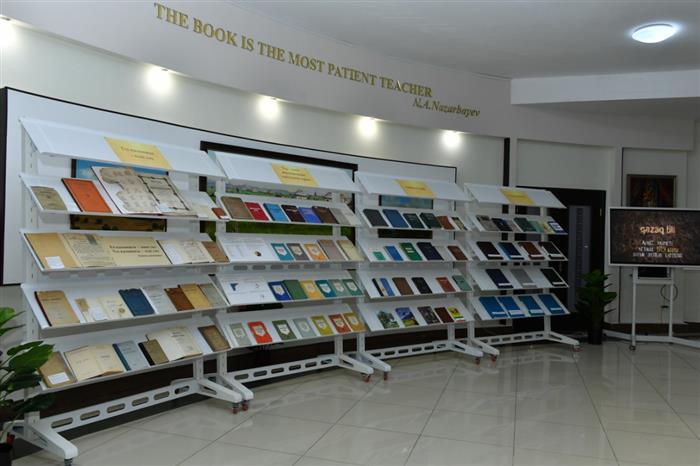 The book exhibition will run until the end of the week.