THE KAZNU LIBRARY INCREASED WITH 246 VERY VALUABLE AND RARE BOOKS

The famous scientist Bakytzhan Alisherovich Duisenbekov donated an archive with books of rich scientific and literary content, deep meaning and old editions of great value to the fund of the Al-Farabi library of KazNU.

The Chairman of the Board - Rector of Al-Farabi Kazakh National University Zhanseit Kanseitovich Tuimebayev noted the special value of spiritual heritage, stressing: “Bakytzhan Alisherovich visited us today with an important mission - he donates books left to him by his ancestors to the library of Al-Farabi Kazakh National University and accumulated over a lifetime in the course of research in the field of literature, religion, history, language, geography. How many stories do these rare books and manuscripts in Arabic, Persian, Shagatai contain, covering the period from ancient times to the present day ?! Among these works are samples of valuable books published not only in Central Asia, but all over the world in ancient times. " 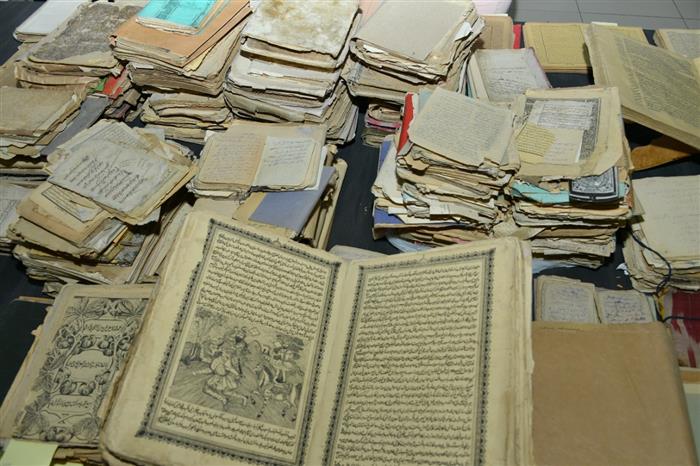 “We will not only accept this invaluable gift, but also create a working group of oriental scholars, linguists, historians, conduct a special examination of books, analyze them according to thematic areas and conduct serious research. Studying the books, we will separately analyze their content, delve into their content, give a real assessment of their spiritual and scientific value, ”the head of the university Zhanseit Tuimebayev shared his further intentions.

On behalf of the staff of the educational institution, he thanked Bakytzhan Alisherovich for the valuable books donated to the Al-Farabi library, noting that it is a good tradition to transfer ancestral heritage to libraries and museums, which was kept in the family fund, which has a particularly positive effect on the development of national identity and thinking of the younger generation.

Books from the valuable archive were collected by the grandfather of the scientist Bakhytzhan Alisherovich Duisenbek Kabylanbayuly. Today, about 300 rare books and manuscripts have come down to us, but there are possibly more of them, many were passed on to relatives and friends. This fund includes literary, historical, religious books, starting with the Koran, published by the Egyptian publishing house in 1324, and ending with editions of Pakistan, India, Turkey and Kazan. For example, one of them contains handwritten data concerning the ancient history of the capital of modern independent Kazakhstan - the city of Nur-Sultan, and also tells about the formation and development of the Akmola valyat at the beginning of the 19th century. 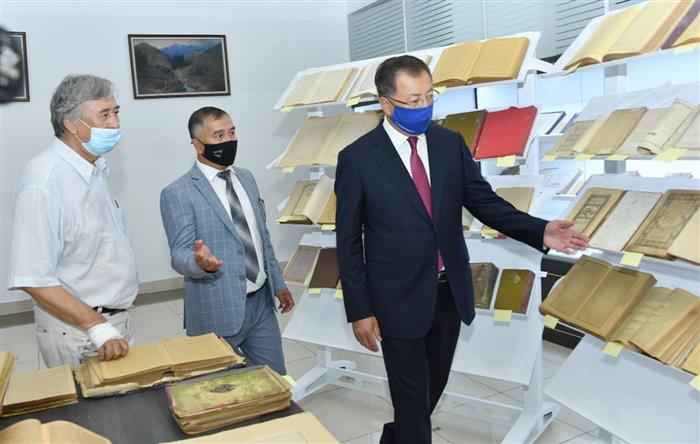 The book in Tatar, published in Kazan, defines the geographical position and political and social position of the city of Akmola, which, as the center of the Kazakh steppe, served as a “golden bridge” between Siberia and Central Asia, was a center for the exchange of cultures. In the city there were administrative buildings, hotels, two large markets, small forges. Nowadays, it has become the majestic capital of a sovereign country. 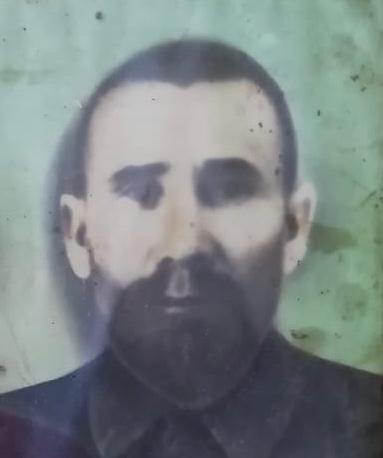 Duisenbek Kabylanbayuly was born in 1904 in the village of. Lenin, now Turmaganbeta Iztleuova Karmakshy district of Kyzylorda region. He died on May 30, 1969 at the age of 65. In the Samarkand madrasah, which was considered the center of education of that period, he studied Arabic and Persian. He was a literate, believing, pious, educated person. Over the years, he has contributed to the development of the country's spirituality.