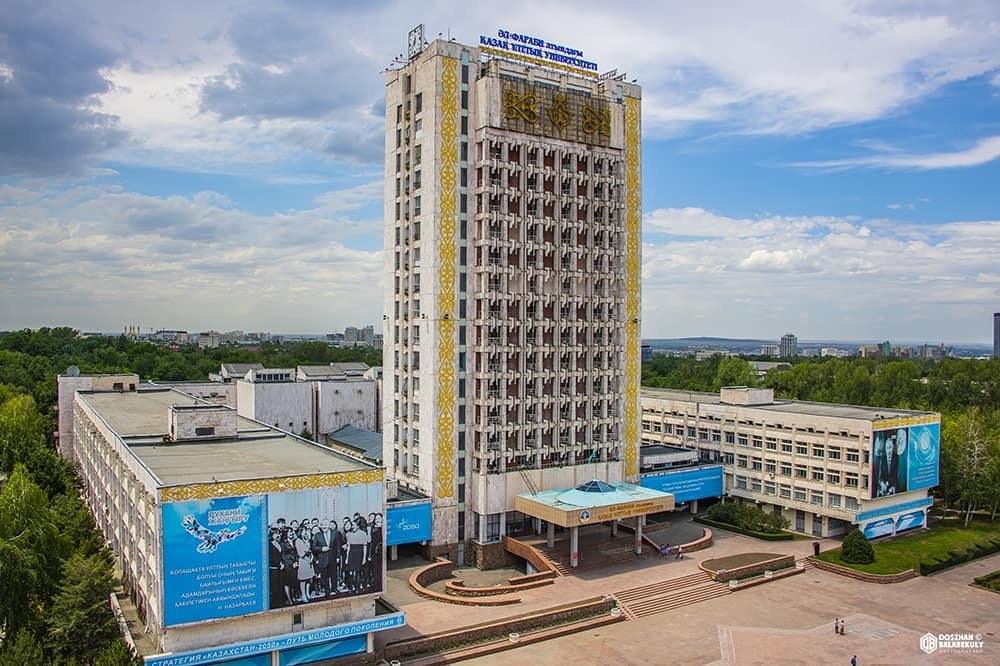 In KazNU named after Al-Farabi, in honor of the Day of the Medical Worker, the employees of the university and doctors of the medical center "Smart Health University city" were congratulated by awarding the medals "Eren enbek Ushin".

During the ceremony, acting Vice-rector for social development of KazNU Aliya Masalimova on behalf of the university administration congratulated all doctors, university staff and doctors of the medical center of KazNU "Smart Health University city"

Ernest Kaliev, Chairman of the Board of the Smart Health University city of KazNU, also congratulated the doctors. In his speech, he noted the high professionalism and responsibility of the staff of the medical center he heads, who are actively working on diagnostics, treatment, and counseling of patients during the current COVID-19 pandemic and demonstrate a high professional level. “The team makes a great contribution to the prosperity and development of our medical center,” stressed E. Kaliev.

It was noted that the Day of the Medical Worker is a holiday of those who connected their profession with medicine, they are entrusted with a huge responsibility for preserving the health and life of people.

Congratulations to all doctors on the Day of the Medical Worker!