KazNU LAUNCHED A CYCLE OF PUBLIC LECTURES - "HERITAGE OF AL-FARABI" 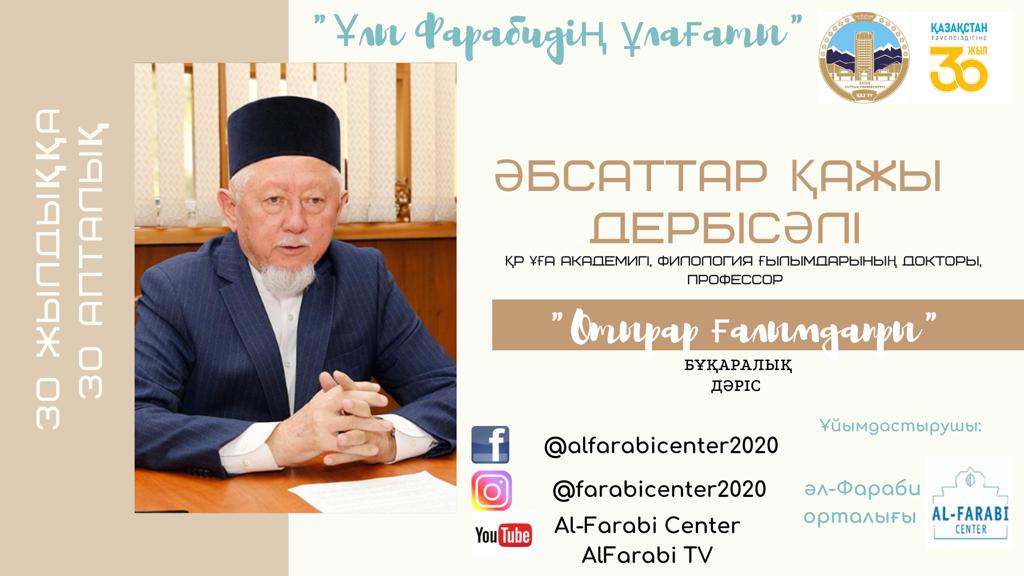 A public lecture of Academician Absattar kazhy Derbisali "Otyrar scientists" was held at KazNU named after Al-Farabi. During the lecture, the scientist spoke about more than 30 scientists from Otrar and commented on their creative heritage.

The Al-Farabi Kazakh National University, within the framework of the events dedicated to the celebration of the 30th anniversary of the Independence of the Republic of Kazakhstan, reflected in the roadmap "Otyz zhyldyga otyz aptalyk", launched a series of public lectures in the direction of "Al-Farabi's Legacy". 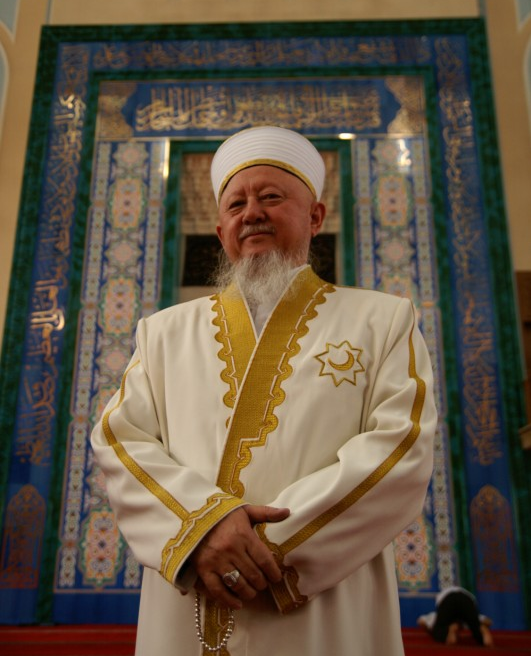 The cycle of public lectures was launched by the academician of the National Academy of Sciences of the Republic of Kazakhstan, academician of the International Academy of the Arabic language, doctor of philological sciences, professor, winner of the Al-Farabi Big Gold Medal “For a special contribution to the development of KazNU named after Al-Farabi ”Absattar kazhy Derbisali, who devoted his creative life to the search, study of the heritage of the Second teacher of the East and other famous immigrants from Farab. During the lecture, the scientist spoke about more than 30 scientists from Otrar and commented on the work left by them. He emphasized the special significance of the life and work of Al-Farabi. He analyzed the scientific and cultural achievements of Kazakhstan achieved during the years of independence. The lecture of Absattar kazhy Derbisali will become a valuable source for students and scientists interested in Kazakh culture and science.

The organizer of this meeting was the Al-Farabi International Center, with the technical support of the TV-radio complex of the Al-Farabi KazNU.

You can listen to the lecture using the links below: