KazNU journals in the Web of Science database 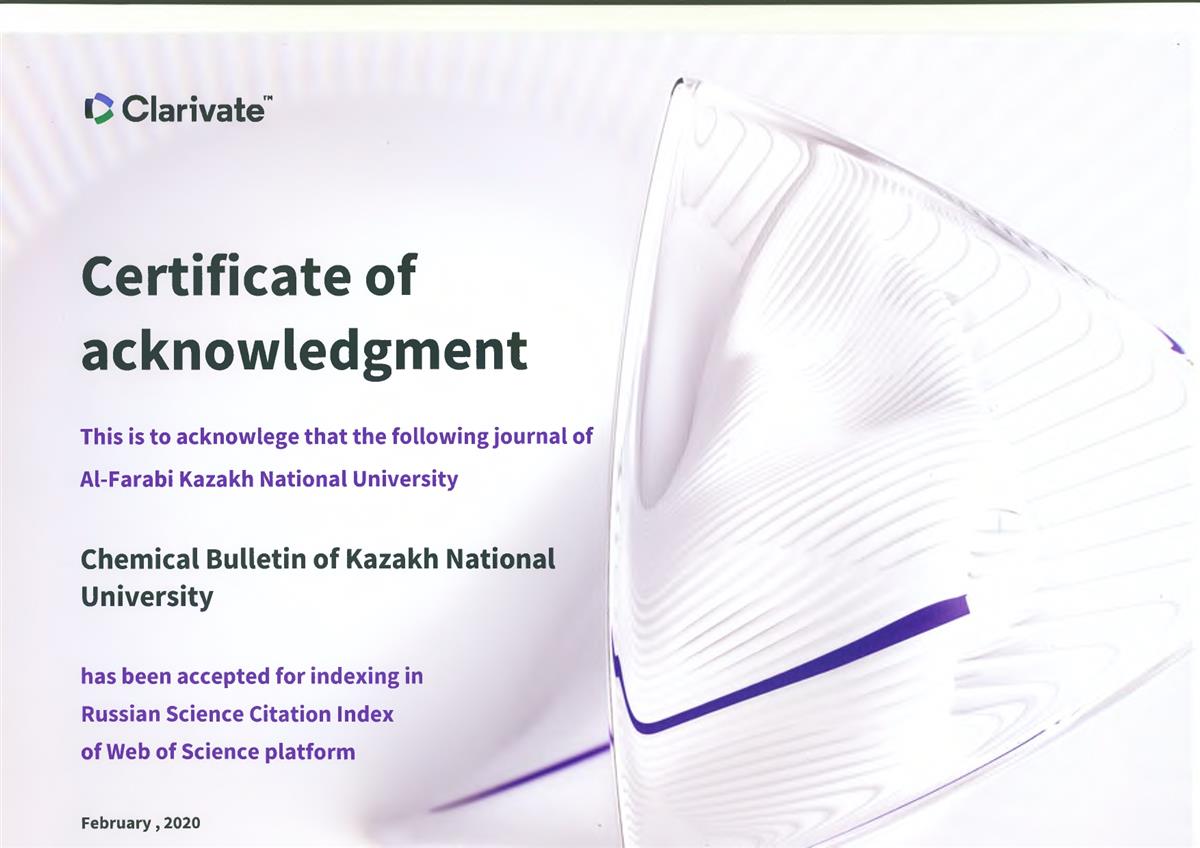 The Bulletin series of Al-Farabi Kazakh National University were included in the "Russian Science Citation Index" on the Web of Science platform. This database now indexes 7 university journals, which is the highest indicator among higher education institutions and research institutes in Kazakhstan.

Three scientific journals of al-Farabi KazNU, namely, the series of the Bulletin "Chemical", "Physical" and "Mathematics, Mechanics and Informatics" have been added to the list of university sources indexed in the Web of Science database.

The Russian Science Citation Index (RSCI) is a multidisciplinary database of scientific journals that provides global availability of research results included in the Web of Science.

The RSCI contains exclusively the best sources that have a significant scientific value. Therefore, the inclusion of Al-Farabi KazNU Bulletin series to the Russian Science Citation Index, and indexing 7 university journals in the most authoritative Web of Science database, once again demonstrates the success of the university's strategy to improve the quality of scientific research, publication activity and scientific journals. 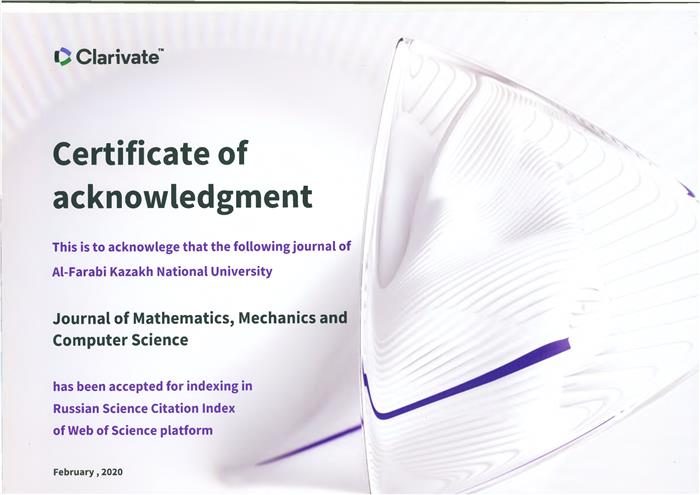 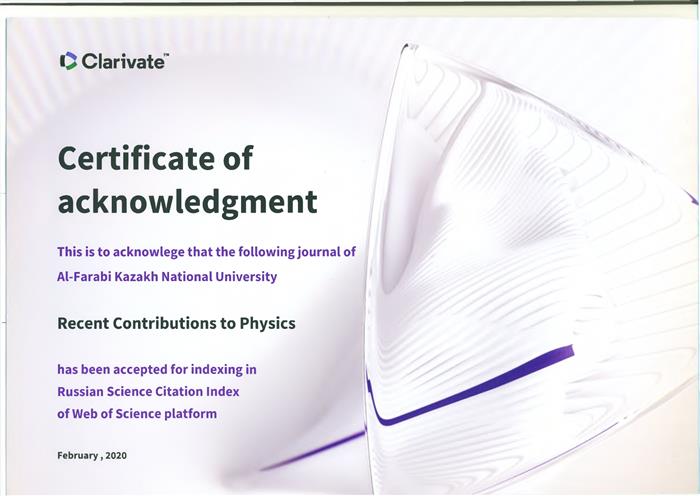