High Recognition by the UN 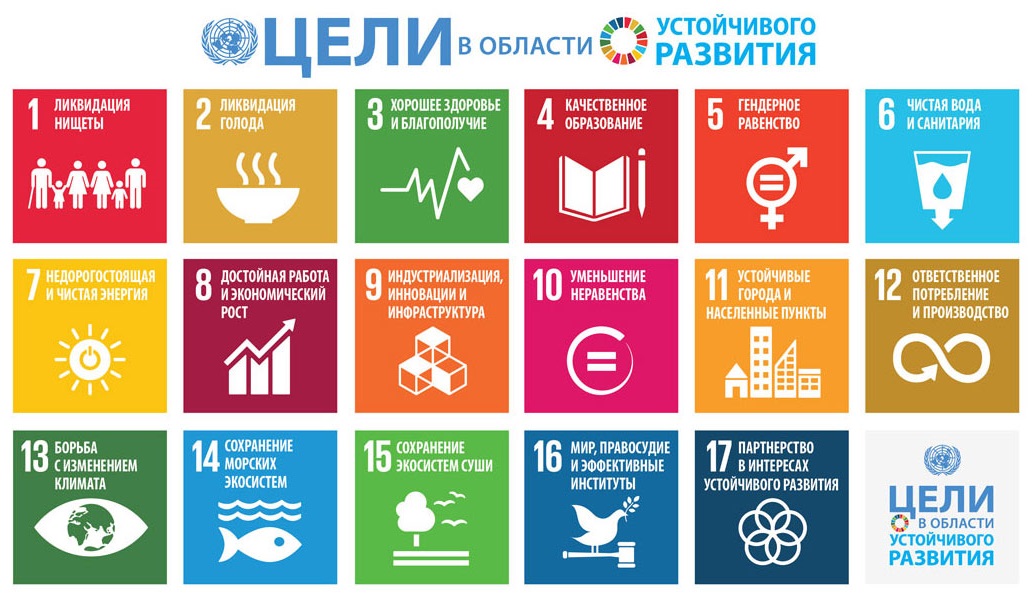 By decision of the United Nations, Al-Farabi KazNU will continue to lead the Global Hub of the UN Academic Impact Program on Sustainable Development for the fourth consecutive term. This is evidence of the high international recognition of successful activities of the leading Kazakhstani University, which is making a significant contribution to realization of the goals of sustainable development.

The Academic Impact Program on Sustainable Development was initiated by Eighth Secretary-General Ban Ki-moon. After leading the Global Hub in 2014, KazNU became the first and only University in the CIS to be awarded such a high position at the international level. Having become one of the 10 world Hubs of the United Nations, KazNU coordinates and actively involves the world academic community in the realization of the 17 goals on sustainable development of mankind, aimed at preserving the resources of the planet, ensuring the availability of quality education and well-being, developing innovations, and preserving ecosystems, etc.

KazNU has initiated a number of major international events aimed at solving pressing issues of sustainable development of the world. KazNU – the only CIS University to open a section at the Global «RIO+20» Summit in support of the «Green Bridge» and «G-Global» initiatives of the First President of the Republic of Kazakhstan, Nursultan Nazarbayev. It has organized and held the III Forum of Asian University Rectors on Sustainable Development.

In 2018, as part of the Astana Economic Forum, the Ban Ki-moon Institute for Sustainable Development was opened, with his personal participation, as an international academic institution at Al-Farabi KazNU. Its work focuses on promoting partnerships for realization of sustainable development through joint efforts and international cooperation in educational, research and cultural and humanitarian activities.

Heading the Global Hub, KazNU has developed and introduced a model of a new generation of higher education institution – «University 4.0». It is based on a symbiosis of technological and spiritual-moral platforms and is aimed at the formation of responsible citizens of the world. Together with the Alliance of Civilizations, the Model was presented at the UN headquarters in New York and recommended as promising and relevant for wide distribution among Universities around the world.

The UNESCO Chairs on Sustainable Development, as well as International Journalism and Media in Society, have been successfully operating at the University. In addition, the «MDP Global Classroom» training programme on sustainable development is being successfully implemented with Columbia University (USA). The University is also part of the world student project «UN Model – New Silk Road».

KazNU’s activities as the Head of the Hub have been highly appreciated and recognized by the United Nations that was repeatedly expressed by the leaders of this international organization.

In a recent message from the UN headquarters in New York, the Head of the UN Academic Impact Program, Ramu Damodaran, thanked the University for its successful and efficient work and highlighted its important mission in creating a truly sustainable world. 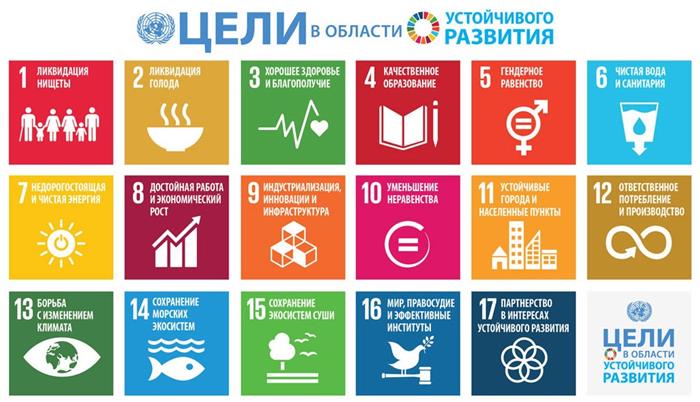