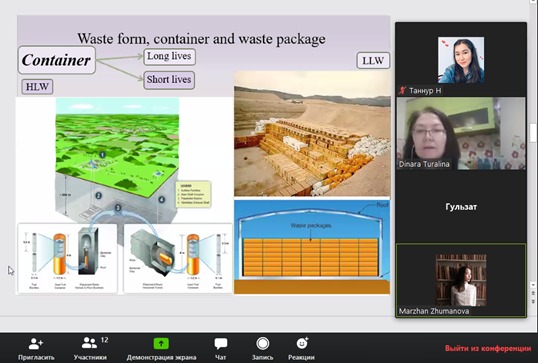 In the period of April 6-8, at the Faculty of Mechanics and Mathematics, the International Scientific Conference of students and young scientists «Farabi Alemi» was held online.

In total, more than 100 reports were heard.

The reports of young scientists were devoted topical issues in the field of renewable energy sources, robotic systems, the design of spacecraft and their components, mathematics and mathematical modeling.

At the end of the sections, the authors of the best reports were awarded with Diplomas. 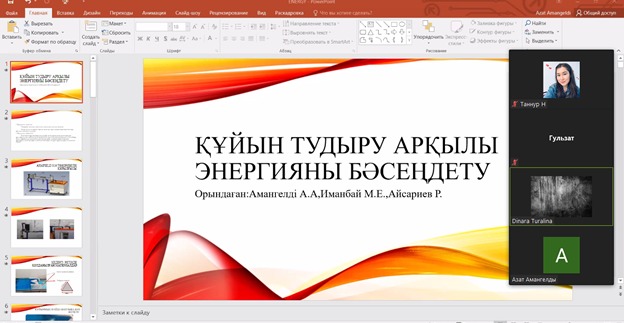 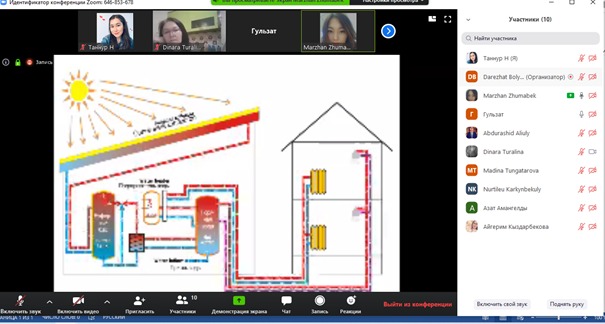