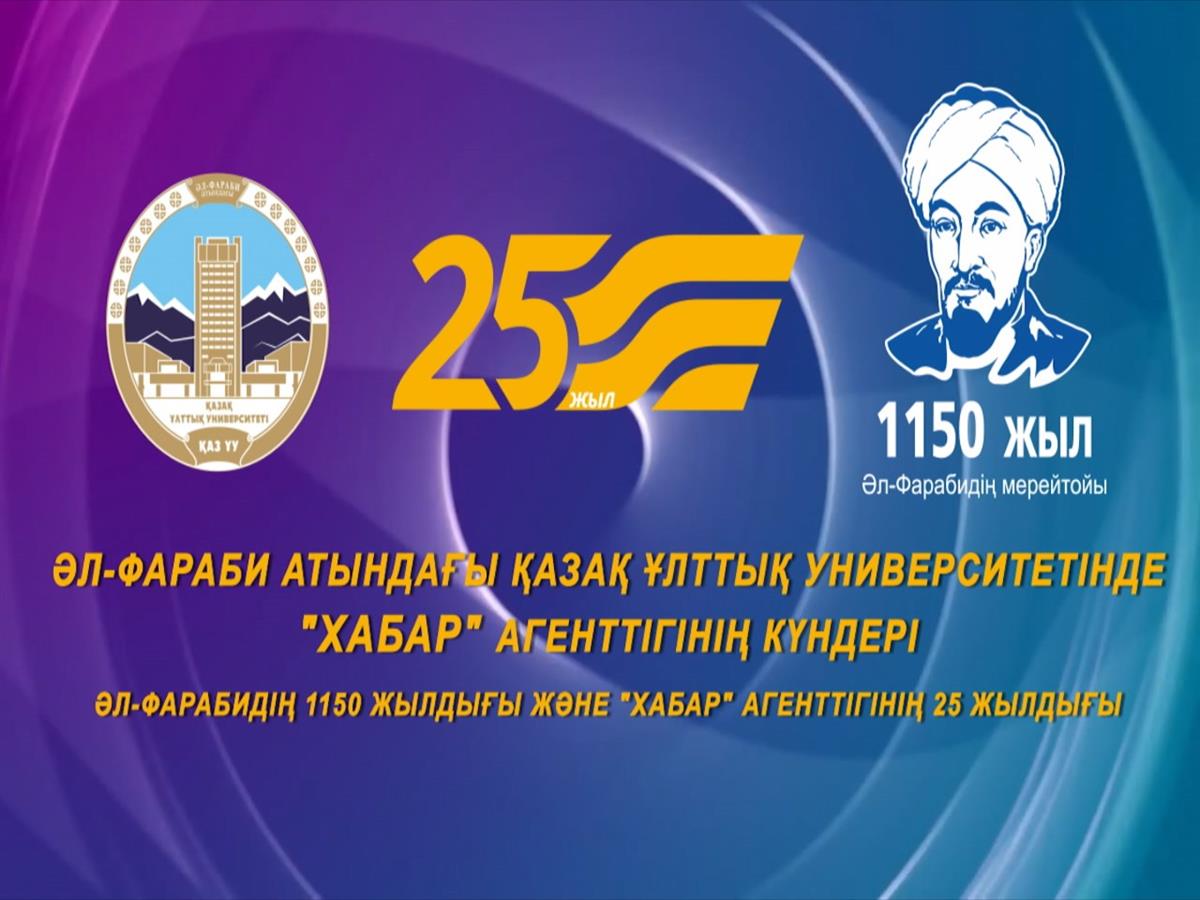 At the Faculty of Journalism, Al-Farabi Kazakh National University, the Days of Khabar Channel within the framework of the 1150th anniversary of Al-Farabi and the 25th Anniversary of JSC «Khabar» Agency have begun.

The first lecture has been given by Alua Makhanbet, journalist and master of journalism on «Khabar» channel. As part of the program, the leaders, journalists and directors of the Khabar Agency will conduct master classes for students of the Faculty of Journalism before the end of the academic year.

In 1995, the National Television Information Agency «Khabar» was established on the basis of the information service of the Kazakh television channel.

The Agency has a correspondent office in Kazakhstan, Russia, the USA, Germany, South Korea, China, Belgium, Turkey and Uzbekistan. The work of the reporters was a nominee for the EMMY Television Award and won the Golden verb Award.

This year Khabar Agency celebrates its 25th anniversary. A Memorandum of Cooperation was signed between Al-Farabi Kazakh National University and Khabar Agency in 2010, and in 2014 the document was extended. On the eve of the 15th anniversary of the «Khabar» Agency, the Faculty of Journalism has opened a classroom №226 «Khabar». 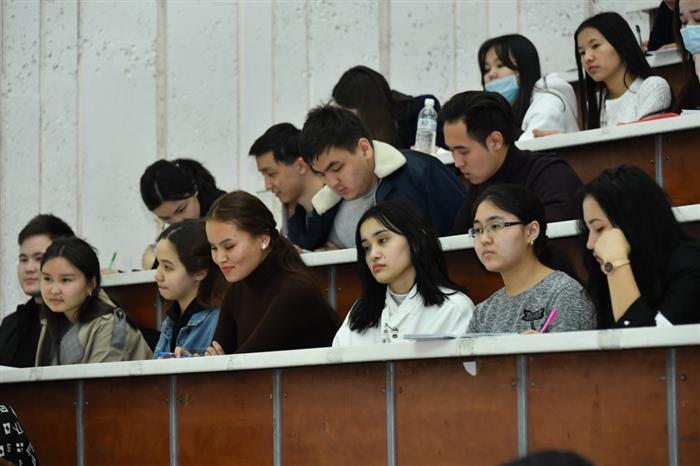 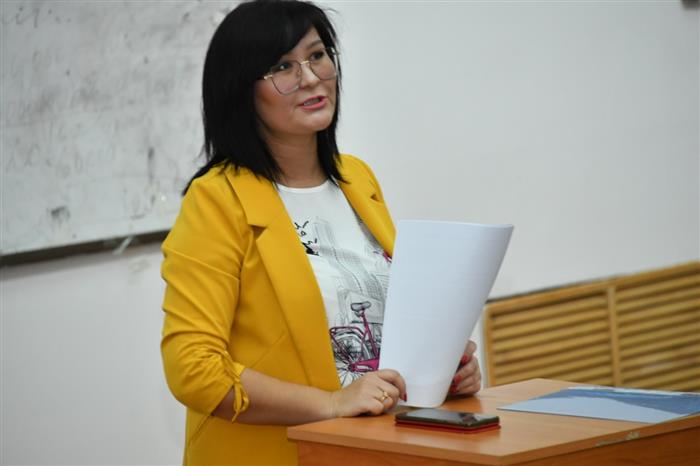 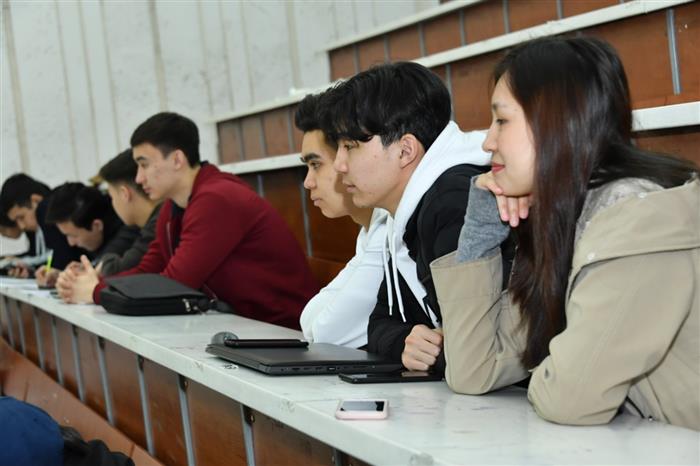