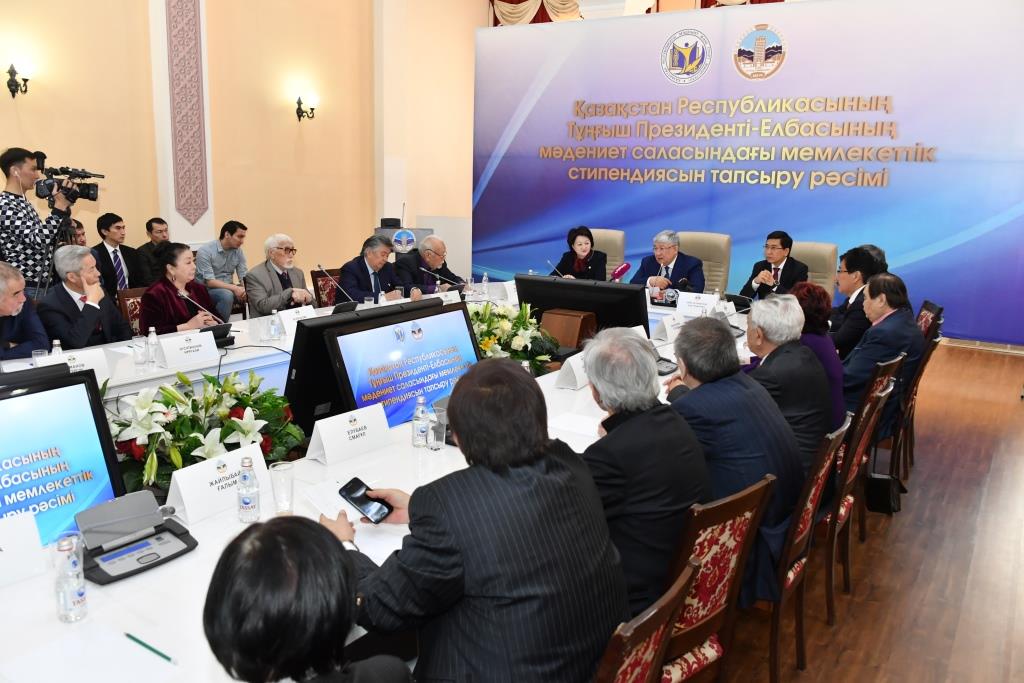 It is significant that this year the date of awarding the state scholarships of the First President in the field of culture coincided with the beginning of the celebration of the 1150th anniversary of the great thinker Abu Nasr al-Farabi, and the solemn ceremony took place at the Al-Farabi Center.

The annual award of state scholarships is a testament to state support for cultural and art workers, artists and young talents, as well as recognition of their contribution to the development of Kazakhstani culture and its promotion in the world. Seventy-five figures of literature and art of Kazakhstan have been awarded the state scholarships in the field of culture in 2019.