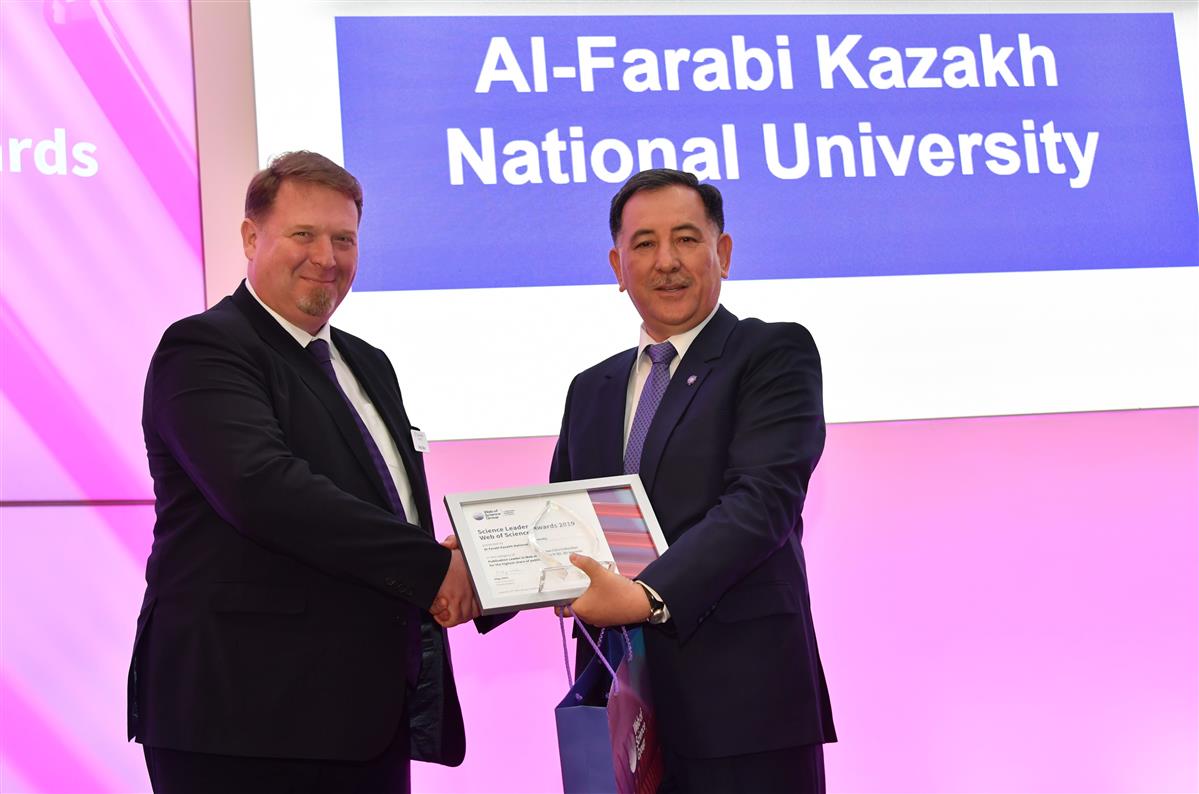 Al-Farabi KazNU has won the prestigious «Leader of Science - Web of Science Awards-2019» award in four categories, confirming its leading position in science. The awarding ceremony of scientists and organizations of Kazakhstan was held in Almaty by the famous and reputable international company «Clarivate Analytics».

Al-Farabi KazNU once again confirmed its leading position in science, becoming the owner of four prestigious nominations for the «Leader of Science - Web of Science Awards». It became the leader in the number of publications in the journals of Q1 and Q2 quartiles over the past 5 years among universities in Kazakhstan. As the organizers of the ceremony noted: every fifth publication of Kazakhstani authors in highly rated foreign publications is the contribution of scientists of KazNU

The Rector of KazNU academician Galym Mutanov received an independent award as the author of a scientific monograph included in the «Web of Science Core Collection». The scientific work of a prominent Kazakhstani scientist «Mathematical Methods and Models in Economic Planning, Management and Budgeting» has become one of the most popular publication and it continues to be a success. It should be noted that this monograph was highly praised by Nobel Prize winner in economics John Nash and was published in the world's largest publishing house «Springer Nature». It entered the top of the most popular books, and about 15 thousand users downloaded it in electronic form, which is one of the best indicators. Most recently, the leading publishing house of the People's Republic of China at Renmin University translated the monograph into Chinese and presented it at the world's largest Beijing international book exhibition.

«In recent years, Al-Farabi KazNU has been working very successful. I would like to note great progress in the quality of scientific publications. This is a great merit of the University leadership. Undoubtedly, KazNU has great scientific potential, our plans include the development of joint work to support scientists and implement joint research projects», - highlighted Oleg Utkin, Managing Director of «Clarivate Analytics» in Russia and the CIS. 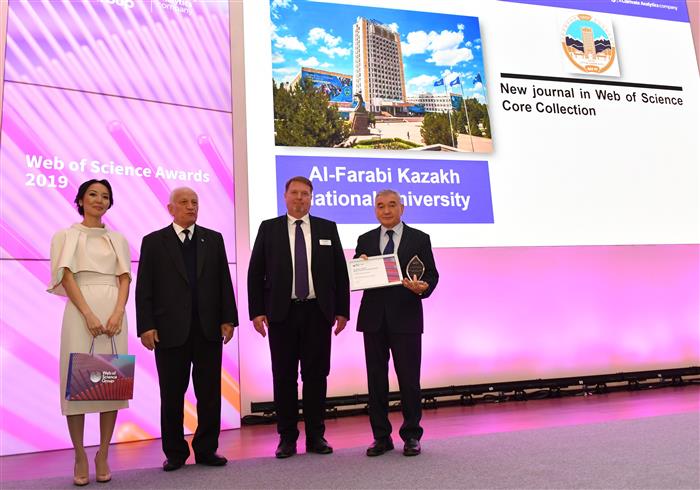 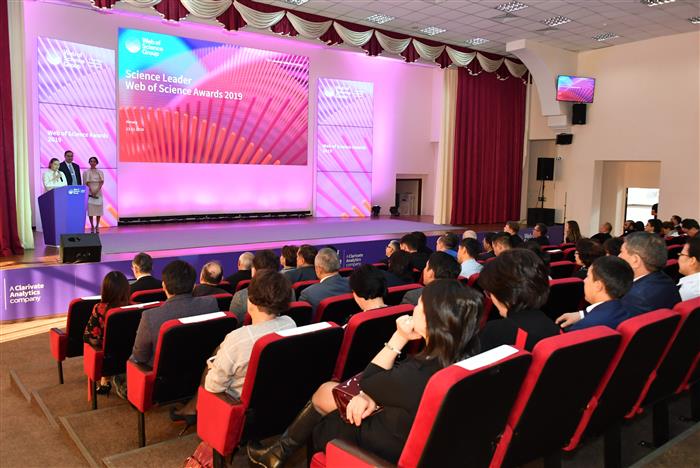 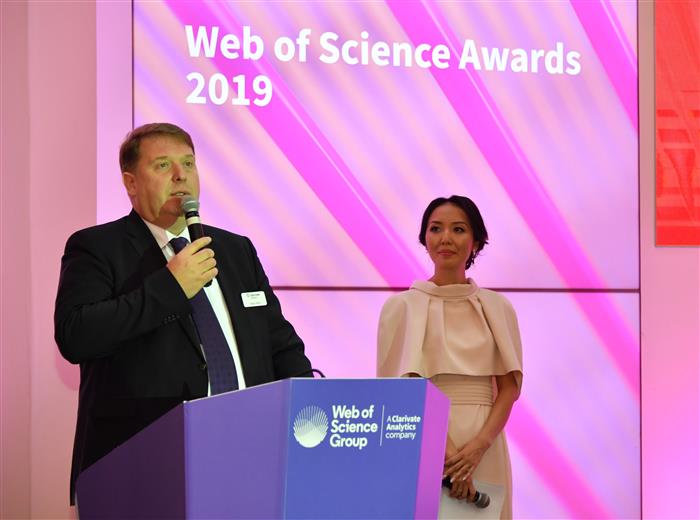 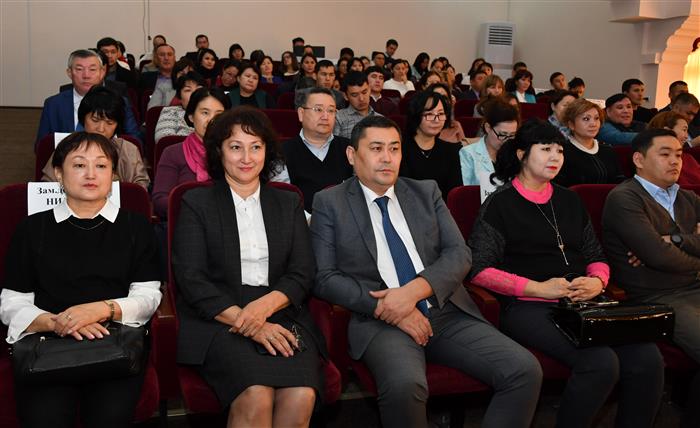 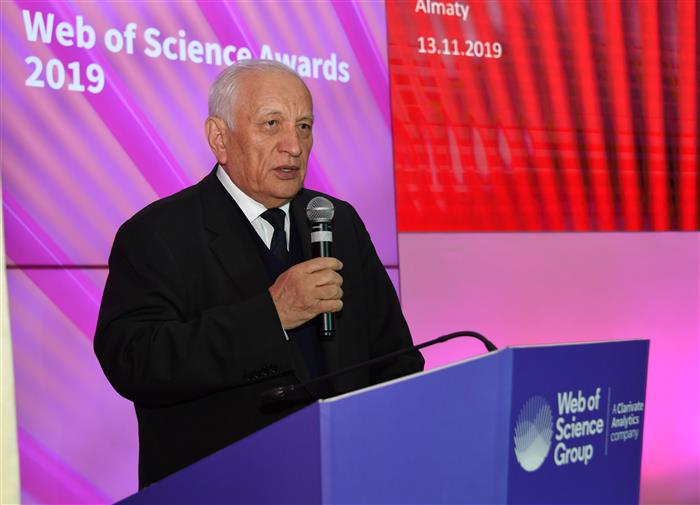 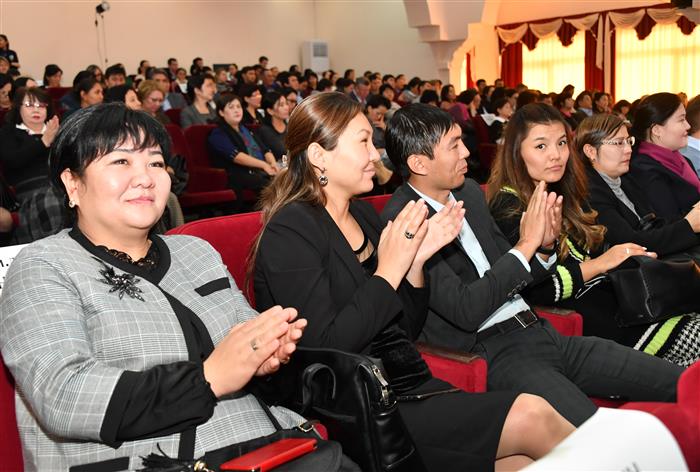