International Cooperation in IT Industry 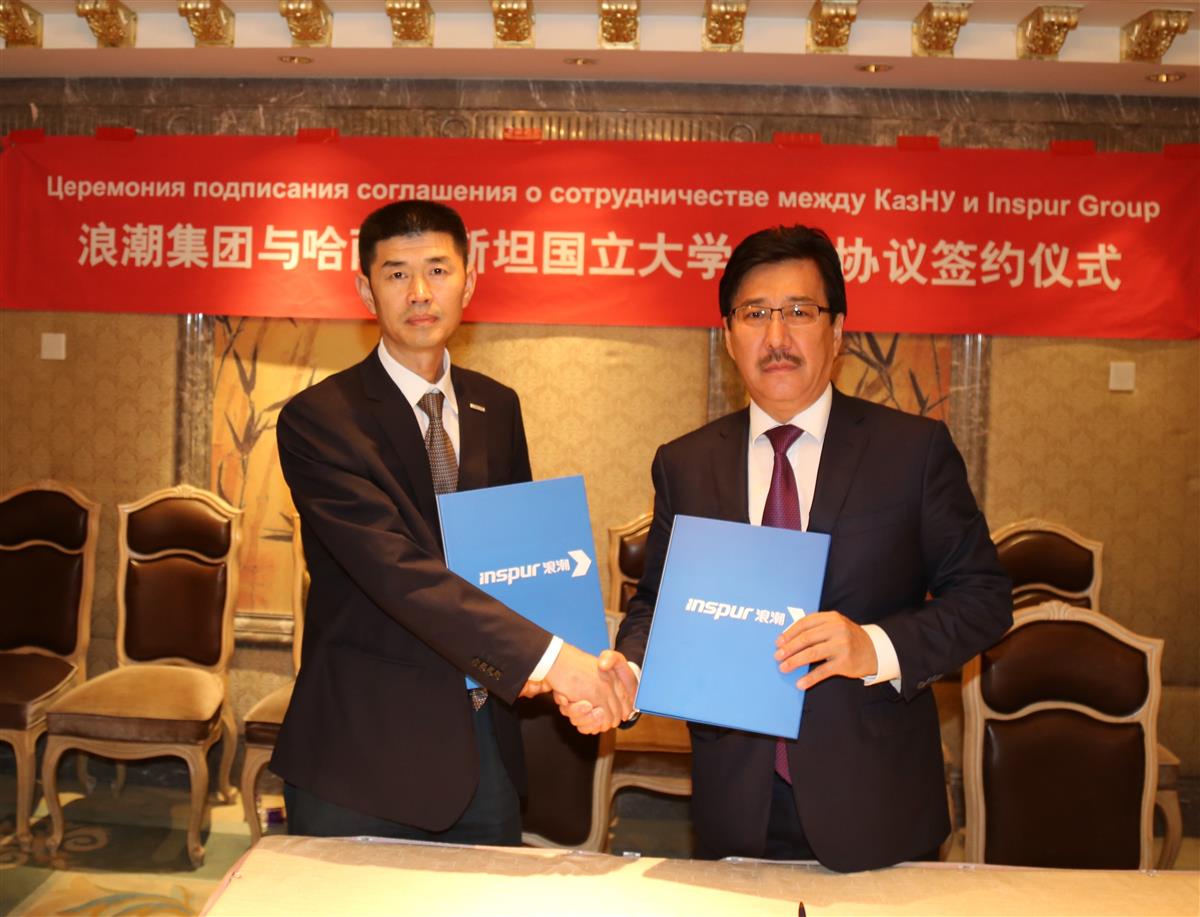 President of Kazakhstan Kassym-Jomart Tokayev has met with President of China Xi Jinping during a state visit to the People’s Republic of China. In the course of the bilateral summit, important interstate documents have been signed, including the Agreement between the Governments of the Republic of Kazakhstan and the PRC on cooperation on the project to provide a supercomputer to the Kazakhstani side.

The supercomputer, which will enter the top 500 most productive in the world, will be provided to the country’s leading University - Al-Farabi KazNU, which is working on the creation of the international IT Technopark of the Silk Road University Alliance, uniting more than 130 higher educational institutions of the world.

The IT-technopark and the Center of supercomputer and cloud computing that is being created on the basis of the Silicon Valley model, will be located in the «High-Tech Zone» of KazNU. Currently, work is underway to prepare the infrastructure and the necessary premises, where the «Industry 4.0» Center of collective sharing and the Exhibition Center will also be located. The world-class IT Technopark, which is being created at KazNU will become one of the drivers for the implementation of the tasks set by the Elbasy to form the IT industry and increase the country’s global competitiveness.

Speaking at the sixth meeting of the Kazakhstan-China Business Council in Beijing, the Head of State emphasized that Kazakhstan is interested in creating joint innovative enterprises, technology parks and IT centers with Chinese companies.

During a visit to China as part of a government delegation, Rector of KazNU, Academician Galym Mutanov has met with representatives of well-known high-tech companies and discussed issues of expanding scientific and technical cooperation. A Memorandum of cooperation in the field of high technologies was signed with «Inspur». The Parties discussed the implementation of a joint project for the production of high-performance servers, data storage systems and personal computers in the Republic of Kazakhstan, as well as the transfer of advanced digital technologies and scientific research in such areas as Big Data, the Internet of things, artificial intelligence, cloud technologies, etc.

The successful implementation of such projects will contribute to the realization of the state program «Digital Kazakhstan» and will become one of the locomotives for the development of high technology and modernization of the country’s economy. 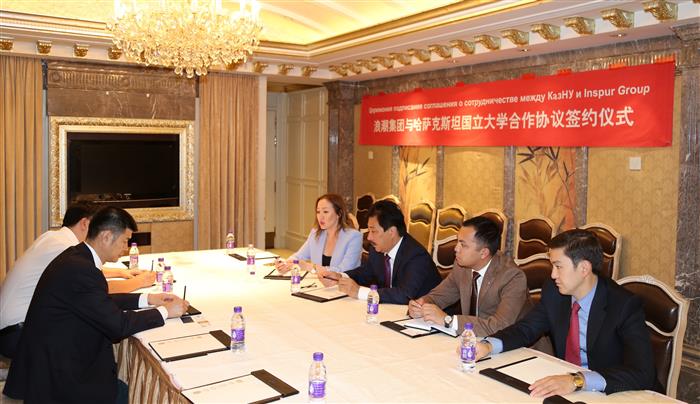 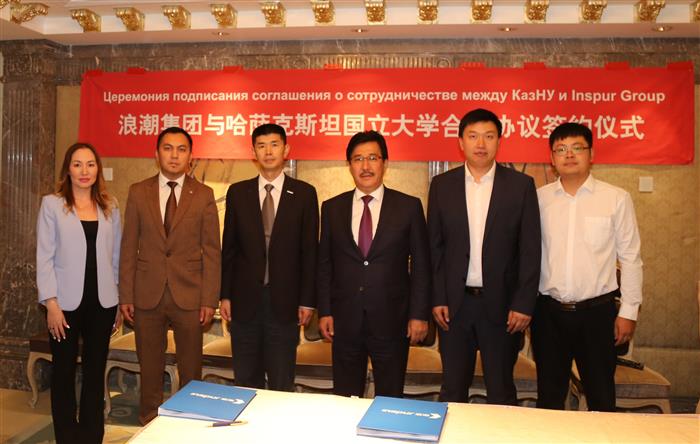