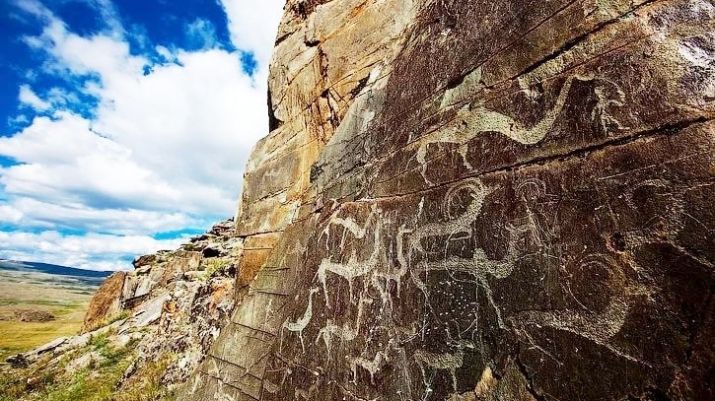 A group of scientists and students from Turkey and Azerbaijan visited Al-Farabi Kazakh National University within the framework of the program «Return of the forgotten words of Korkyt ata».

According to Professor Uchler Bulduk of Ankara University (Turkey), the main goal of the project is to create a film to familiarize the younger generation with the sacred and tourist places of Kazakhstan, which will significantly increase recognition and interest in famous historical places, works and writings of ancient thinkers and scientists of Kazakhstan and the East, such as Abu Nasr al-Farabi, Korkyt Ata, Kozha Ahmet Yassawi, Jusip Balasaguni, Mahmoud Kashgari and many others.

During a visit to KazNU, a student of the Caucasus University (Azerbaijan) Sabyr Khuseinov has expressed appreciation for the warm welcome and support. «KazNU is the best university in Central Asia, I am very proud that I met interesting people here and made new friends. The Kazakh land is rich in sacred places, which we do not yet comprehend fully. And this is very valuable information for our film», - he said.

The guests also highlighted that such projects help to promote the establishment of close ties between the Turkic countries and students in the future.

The TURKSOY project is supported by the universities of Turkey, Azerbaijan, Iran, Uzbekistan, and the National Academy of Sciences of Turkmenistan. A group of thirty-five people will also visit the cities of Shymkent and Turkestan.